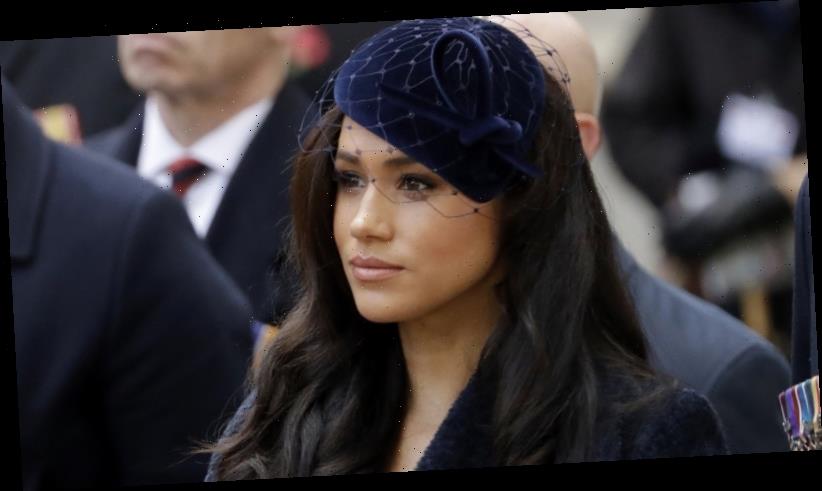 London: Meghan Markle has lashed out at “dehumanising” journalism after a court ruled her privacy was breached by a British newspaper which published a letter she sent her estranged father.

The summary judgment handed down on Thursday afternoon London-time means the former actress will avoid embarrassing courtroom testimony from her father, Thomas Markle, in her rolling case against The Mail on Sunday. 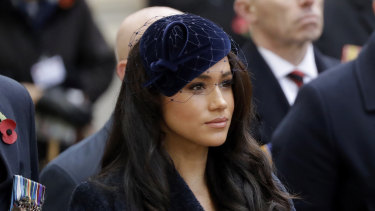 The Duchess of Sussex has secured a key victory in her battle against a British newspaper. Credit:AP/Matt Dunham

The Duchess of Sussex is suing the masthead and its publisher Associated Newspapers for breach of privacy and infringement of copyright over the printing of portions of a handwritten letter she wrote following her 2018 wedding to Prince Harry.

The letter was written after Thomas Markle sensationally joined forces with the paparazzi to stage fake photographs in exchange for cash. She accused her father of causing pain and pleaded for him to stop speaking with the press.

The Mail on Sunday wanted the dispute to go to trial but Justice Mark Warby found the Duchess “had a reasonable expectation that the contents of the letter would remain private” and the newspaper’s interfered with that expectation.

“Taken as a whole the disclosures were manifestly excessive and hence unlawful,” he said.

The verdict will give editors pause for thought on the threshold needed to publish documents they legally obtain. Thomas Markle willingly gave the letter to the newspaper. 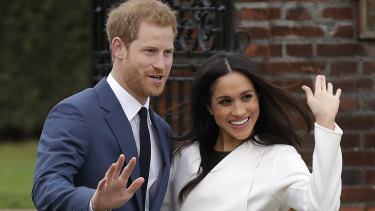 Harry and Meghan now live in California with their son Archie.Credit:AP

Nigel Tait, a partner at high-profile British law firm Carter-Ruck who has acted for Elton John, Simon Cowell, Liam Gallagher and other celebrities in fights with the press, told The Sydney Morning and The Age last year that Associated Newspapers may have to pay the Duchess £1 million ($1.78 million) in damages and costs if they lost the case.

But he said the newspaper group might not consider that outcome a loss.

“The editors will know that this case is going to attract world attention and that it will be good copy for them,” he said.

“It may be commercially worth it to them to spend £1 million fighting a case they lose, if they can make some inroads and land some punches.”