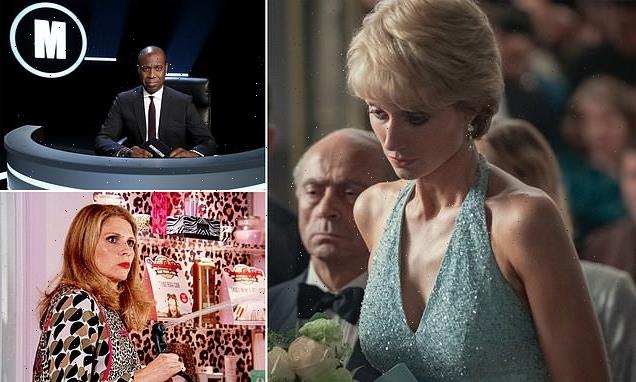 The Crown was not one of the 50 most-watched shows in the UK on the week of its release, despite huge fanfare around the fifth series.

It emerged as the BBC’s director-general took a dig at Netflix’s viewing figures, saying most of the corporation’s dramas were ‘much bigger’ than those made by the streaming giant.

Figures revealed that the new series of the controversial royal drama, starring Imelda Staunton as the Queen, was not among the most popular 50 shows in the country from November 7 and 13. The series has been mired in controversy over its inaccuracy.

The Crown series five was released on November 9 by Netflix, meaning it was measured for five of the seven days analysed by official TV audience measurement body Barb. 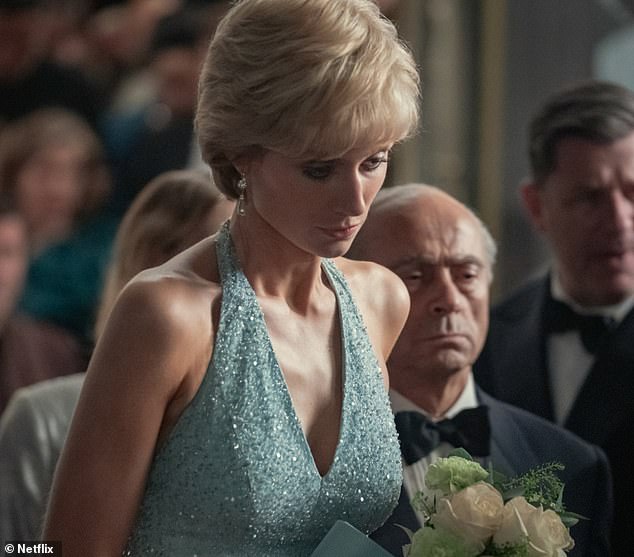 Fewer people watched the first episode of the hotly-anticipated new series than expected, meaning it didn’t reach the top 50 shows in the UK on the week it was released (Pictured: Elizabeth Debicki as Princess Diana)

The first episode of the fifth series of The Crown was watched by 1.1million people on the day of its release (Pictured: Dominic West as Prince Charles)

The list was topped by ITV’s I’m A Celebrity…Get Me Out of Here!, with the programme occupying the top seven places. Six of these episodes topped 11 million viewers.

The other three shows which reached the top ten were the Saturday’s episode of Strictly Come Dancing, which got nearly 9.5 million, the dance show’s Sunday results show with 8.8 million, and The Great British Bake Off on Channel 4 with nearly 7.7 million.

Among the dramas on the top 50 list were BBC1’s SAS Rogue Heroes, The English and EastEnders, along with ITV’s The Larkins and its soaps Coronation Street and Emmerdale. 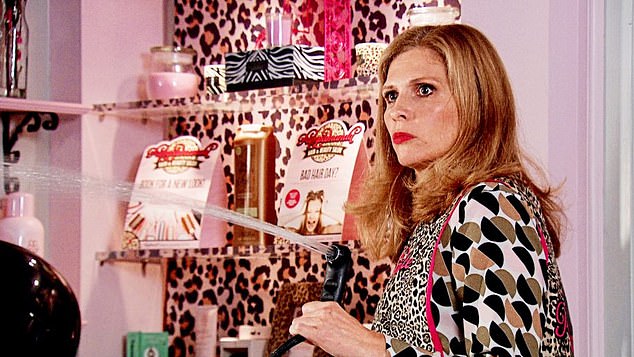 Long-running soap Emmerdale made the top 50 list for November 7 to 13, beating the hit Netflix drama 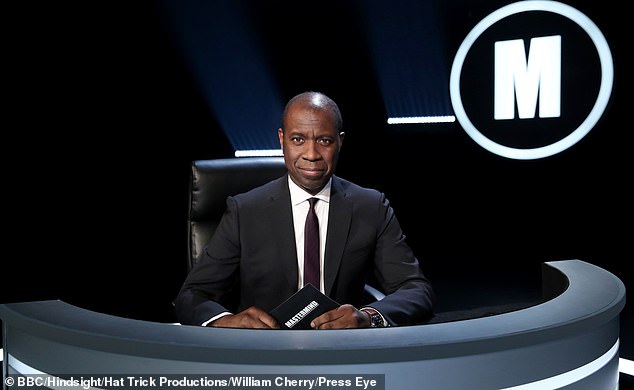 An episode of Celebrity Mastermind pipped The Crown to the last slot on the top 50 list, with just over three million viewers. Pictured: Mastermind host Clive Myrie

The last show on the list was an episode of BBC1’s Celebrity Mastermind with just over 3million viewers, meaning the most watched episode of The Crown would have received a lower figure.

According to a source, even if The Crown had a full seven days’ worth of viewing measured, instead of the five days, it still would have fewer viewers than the Mastermind episode.

A well-placed insider revealed The Crown had attracted nearly 2.9 million views between November 9 and 15. 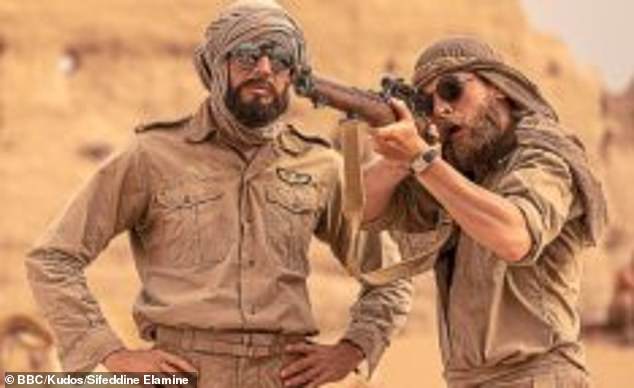 The BBC’s SAS Rogue Heroes also beat The Crown to a spot on the top 50 list that week. The drama follows the lives of the founders of the SAS as they take on death-defying missions during World War II 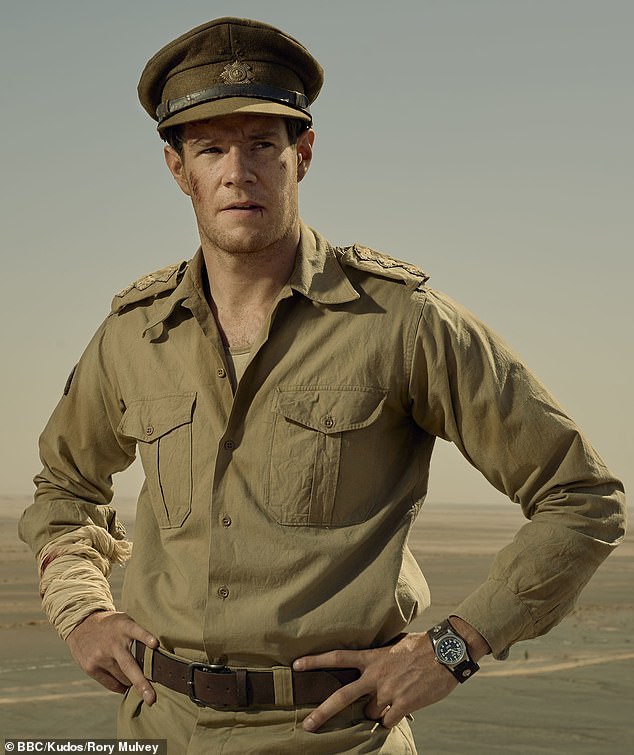 David Stirling, founder of the SAS, is played by Connor Swindells in the BBC drama. He also played teenager Adam Groff in Netflix’s Sex Education

It comes after it was revealed last week that in the first week Netflix was included in official television ratings, none of the US streaming giant’s shows made it on to the top 50 list.

But a source at Netflix pointed out that for the second week running, The Crown was the top viewed show globally on its streaming service, with 84.3 million hours viewed. They added it had appeared in the top ten Netflix shows in 86 countries this week.

Figures released a fortnight ago showed 1.1 million watched the first episode of the new series of The Crown on the day it came out. 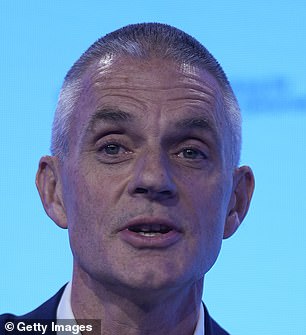 It comes as the BBC’s director-general Tim Davie yesterday said most of the corporation’s dramas were ‘much bigger’ than those of the streaming giant.

Speaking at the annual conference of the Confederation of British Industry (CBI), Mr Davie said: ‘We are not trying to beat them. We are not going to beat Netflix. We might be bigger than them. Most of our dramas are much bigger than them… significantly. But we love what they do.’

There were no shows from any of the streaming giants on the latest list. In the past, Disney+ series Obi-Wan Kenobi appeared in the top 50.

Barb’s figures are understood to be calculated by dividing total viewer minutes by a show’s duration to give the number of viewers.

For broadcast channels, this includes viewing on tablets, PCs and smartphones through services such as BBC iPlayer and ITV Hub. However, for ‘subscription video on demand’ services such as Netflix, it is understood to only include viewing on TV sets.

These were the most viewed shows from November 7 to November 13 this year.

THE GREAT BRITISH BAKE OFF