Alice Stanton-Wright felt sorry for her boyfriend who was stuck in traffic following a crash in Essex on Saturday. 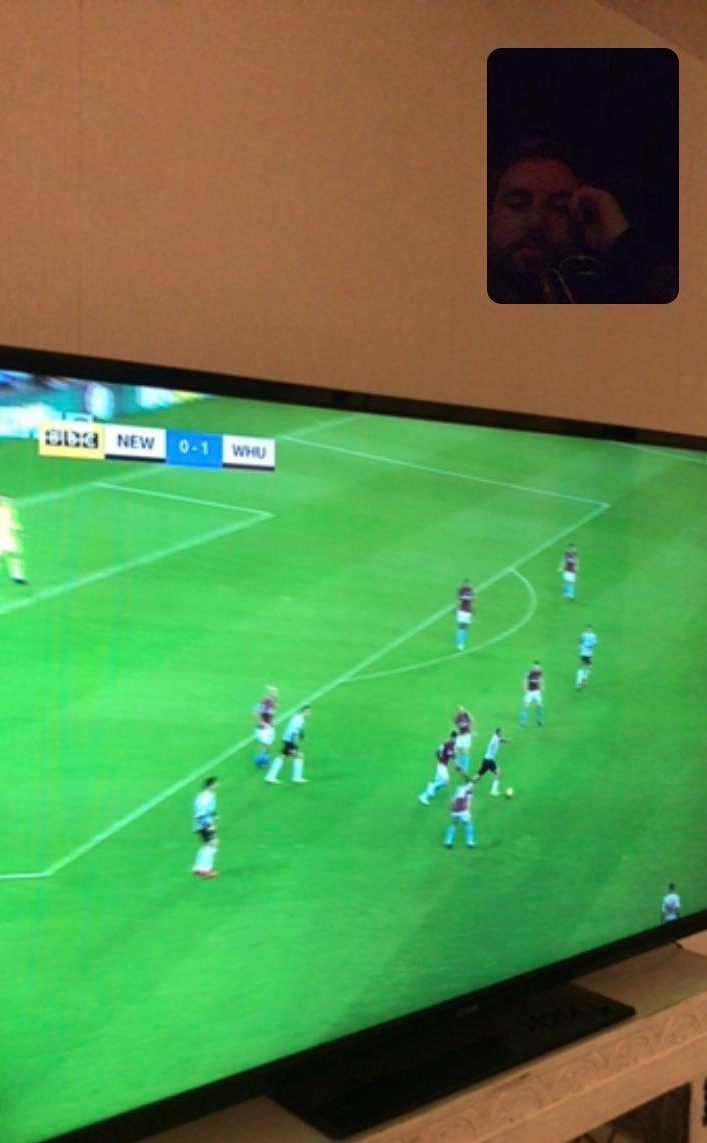 But she thought of an ingenious way of letting him tune in to his beloved football round-up.

Clever Alice took a photo of her Facetiming boyfriend Kurt Smith from home as he sat in his car.

But she wasn't talking to him — and instead had her phone pointed at the TV.

West Ham fanatic Kurt, who also plays for Romford FC, is a huge fan of the BBC flagship show. 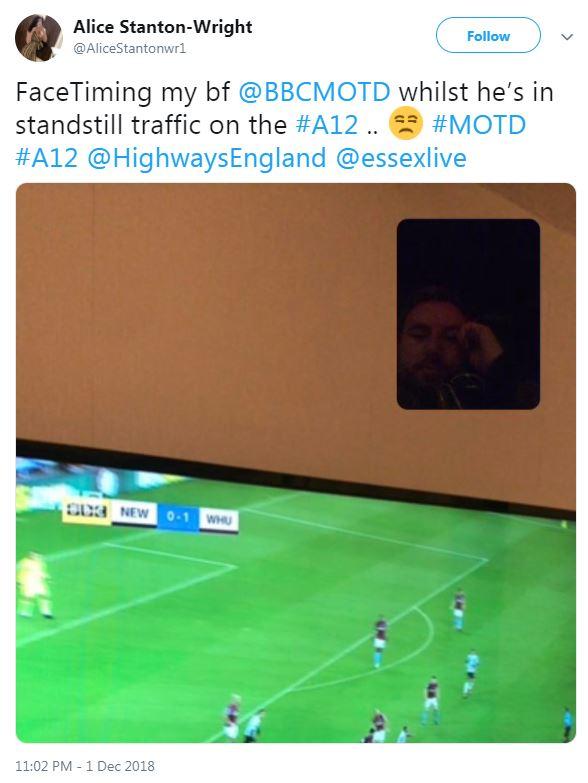 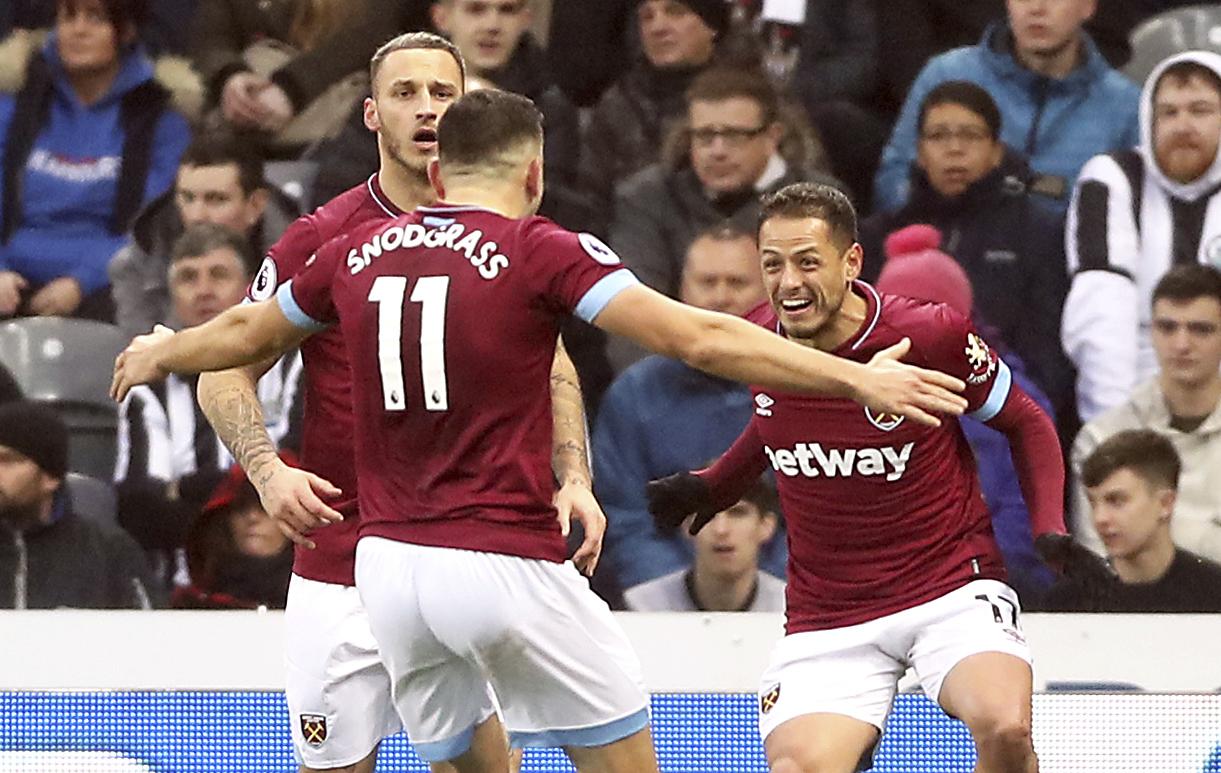 And thanks to his missus he was able to see his beloved Hammers cruising to a 3-0 victory away to Newcastle.

Kurt was caught up in huge tailbacks on the A12 last night after a crash resulted in both directions being closed off.

Reports suggested that one vehicle involved left the road.

Witnesses reported seeing fire engines and a large number of ambulances on the scene.

An air ambulance was also dispatched.