THE Brexit prize is in sight. Just as on July 14 when 30,000 spectators packed Lord’s cricket ground with eight million more watching across the nation, the UK is poised with victory within its grasp.

This is the final super over. Only six balls remain to be played with Britain’s star batsman standing at the crease — Boris Johnson. 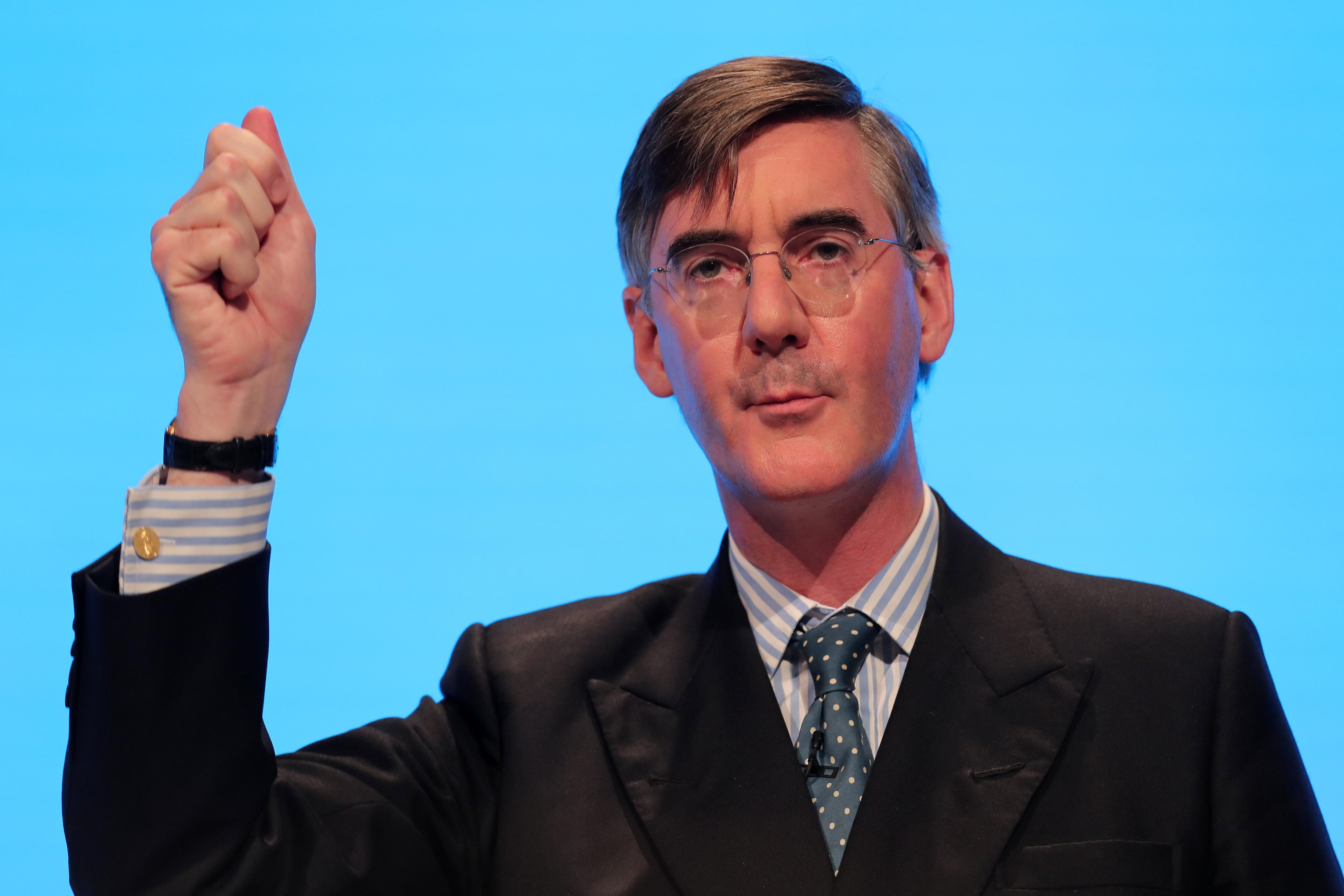 England’s World Cup triumph was achieved against the odds and so the passage of our nation towards Brexit has been a slog.

However, the PM, unflappable and unflinching in the face of sledging from all sides, has been transformative in reshaping our fortunes.

Now he stands before us with something the doubters, despoilers and delayers thought he could never achieve — a workable proposal that both delivers on the referendum and takes into account the legitimate concerns on the Irish border.

Under Boris’s deal the UK would leave the EU’s customs union and the single market.

It would restore the supremacy of British law over EU law and free the country from the intrusion of the meddling European Court of Justice.

It would allow free trade deals to be agreed with friends and partners across the world, reinvigorating global relationships with allies old and new.

It would end the payment of vast sums of hard-earned taxpayers’ money and deliver the Brexit that the British people were promised.

MPs across Parliament are already starting to show that they are prepared to put partisan differences to one side to unite behind the deal.

Now it is time for the rest of the EU to do the same, to put an end to the toing and froing, the talks and the emergency summits, the snail filled — and snail-paced — diplomatic dinners and take the path out of this cul-de-sac which has now been cleared for them by Boris Johnson.

Brexit was always a means to an end, not an end in itself. The chance for the British people to decide how they wish to be governed.

We stand on the brink of an historic month, where all sides have the chance to prove they can put statecraft above squabbling, consensus above conflict, and diplomacy above division. With Boris at the helm and calm heads all round, success is at our fingertips. 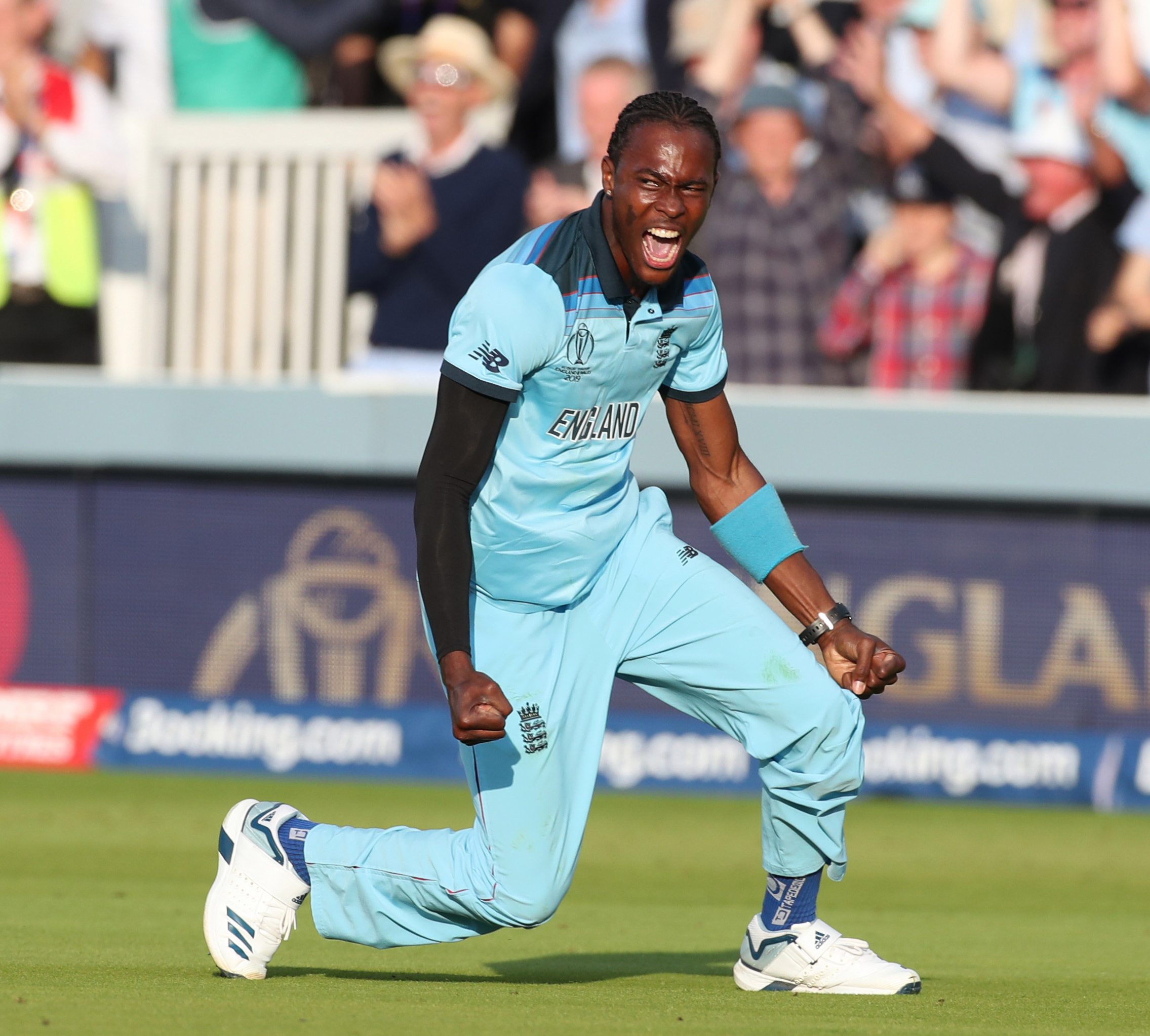