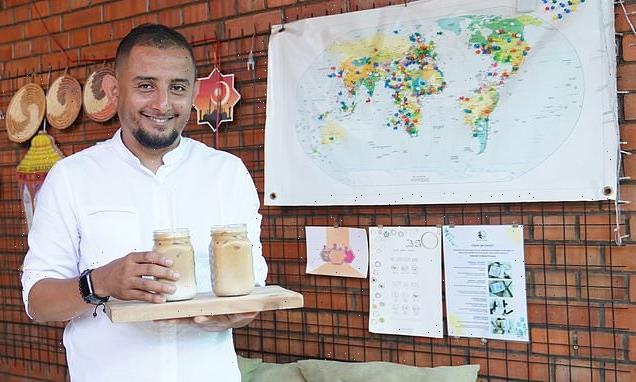 Rwanda’s image is still tainted by its recent past – the bloody 100-day genocide in 1994.

During the country’s civil war an estimated 800,000 people – mainly from the Tutsi minority ethnic group – were slaughtered by militias from the Hutu majority.

The horror of that episode is perhaps the only thing most outsiders will know about this country of 12million people, largely due to Hollywood’s treatment of the genocide in the 2004 drama Hotel Rwanda.

But visiting the nation this week, I was struck by how different it feels to other parts of this mighty continent. 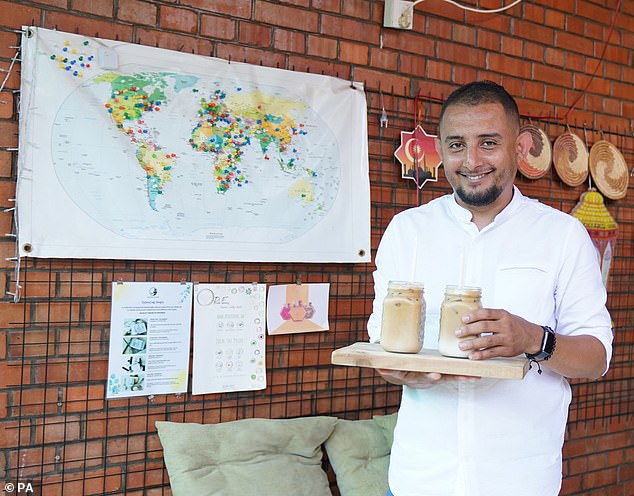 Its prosperity and apparent stability are a far cry from what I have witnessed during extensive travels in countries such as South Africa, Gambia and Swaziland.

The economic heart of Rwanda, the capital Kigali, is thriving – leading it to be dubbed ‘Africa’s Switzerland’ or ‘Africa’s Singapore’. The city of one million people is astonishingly clean, helped by a ban on plastic bags and a compulsory monthly litter-pick.

Irrigated beds of colourful lilies and agapanthus line the roads.

But its successes go beyond these superficial details. Since the late 90s, its government has pursued reconciliation programmes in a bid to help victims and perpetrators of the war live side by side.

The country is world-leading in terms of female representation in parliament – more than 60 per cent of its members are women. And its burgeoning economy is boosted massively by one of the highest global rates of female participation in the workforce.

On the other hand, its leader, president Paul Kagame, is a despot who is highly intolerant of dissent, forbids a free Press and has used death squads to eliminate his opponents.

Civil rights groups condemn its lack of political freedom of expression, and use of arbitrary detention and even torture.

Kagame has shrewdly courted Western leaders and presented himself as a friend of their economic and geopolitical goals. 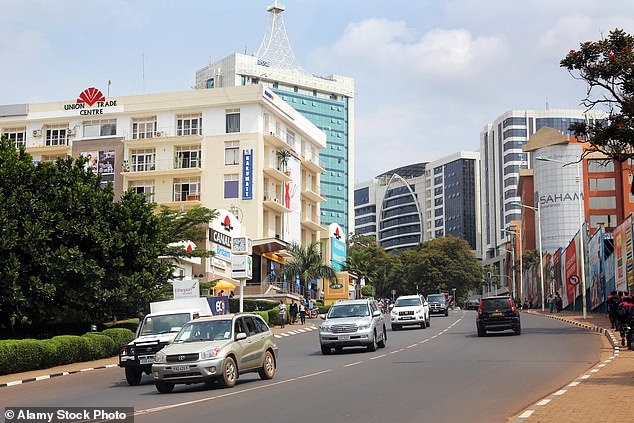 The economic heart of Rwanda, the capital Kigali, is thriving – leading it to be dubbed ‘Africa’s Switzerland’ or ‘Africa’s Singapore’

We cannot ignore the fact that his sanctioning of Priti Patel’s plan to export asylum seekers en masse from Britain to Rwanda may be yet another element of those overtures.

The British Government must be sure its legal agreement with Rwanda is watertight and that anyone removed under the new scheme does not face brutality or injustice when they arrive.

Ministers insist they have taken legal counsel that the policy complies with all international treaties. So why did Britain’s Left blast the proposals before full details had emerged? Last December an official from the United Nations refugee agency said Rwanda had done an ‘excellent job integrating refugees’.

But when Miss Patel announced her plans this week the same body said it would ‘undermine the practice of asylum globally’. Surely they can’t have it both ways?

But the best testimony on the prospects for migrants in Rwanda must surely come from someone who has been through a similar process. In Kigali I met Burhan and Sanaa Almerdas, who fled impending war in Yemen eight years ago.

After living in Jordan, Kenya, Malaysia and Chad, they settled in Rwanda three years ago. The couple decided to set up a coffee shop, and found the process swift, easy and – unlike many other African nations – free from corruption.

They described the ‘kindness and respect’ they were shown even at the airport when they first arrived.

‘I find Rwanda is very safe and clean,’ said Mr Almerdas, 37, who previously worked as a strategic planning officer.

‘I feel like if people are willing to work hard and do something, they respect that.’

Asked what kind of reception he thought would be extended to asylum seekers brought to Rwanda under the UK scheme, he was forthright. ‘If they want to work hard, if they want to really get a chance, they will get it here. I think it’s a good idea.’