BANGKOK (Reuters) – Thailand’s Pheu Thai Party, which was ousted from power by the military in a 2014 coup, on Thursday picked a close ally of fugitive ex-premier Thaksin Shinawatra as its main candidate for prime minister in elections set for March 24. 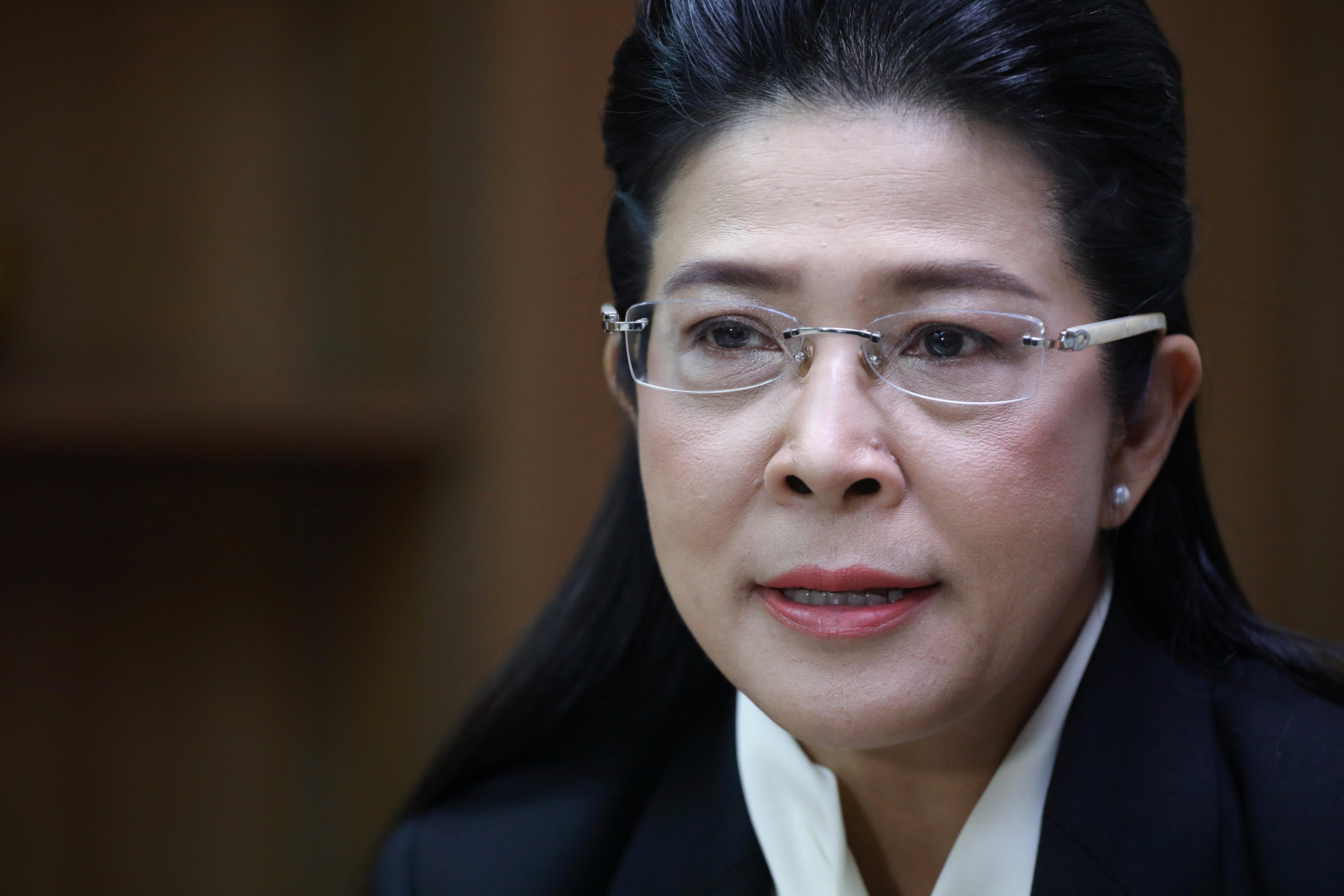 Pheu Thai’s Sudarat Keyuraphan could face off against current military junta leader Prayuth Chan-ocha in the election, although Prayuth has not yet said he will accept the nomination of a pro-military party that wants him on its ticket.

Prayuth is scheduled to make a speech on Friday outlining the successes of the junta’s nearly five years in power.

“I have accepted the leadership role. Now I am ready to go into the contest to become prime minister,” Sudarat told Reuters in an exclusive interview on Thursday.

“I am sure that Pheu Thai will win this election,” she added.

Parties loyal to Thaksin have won every election in Thailand since 2001. Thaksin was overthrown by the military in 2006, and his sister Yingluck was ousted as prime minister in 2014. Both are now fugitives after being convicted of corruption and negligence.

Sudarat told Reuters on Thursday that the party would abide by electoral laws passed by the junta that forbid Thaksin from influencing the campaign.

“He (Thaksin) knows that if he interferes then the party could risk getting dissolved, so he has been staying clear,” she said.

Thailand’s military-backed constitution and election law stipulate that political parties can nominate up to three candidates for the prime minister. All parties must register their prime minister candidates with the Election Commission between Feb. 4 and 8.

Pheu Thai’s main opponent, the pro-military Palang Pracharat Party, has said it will nominate junta leader Prayuth as its leading candidate. Prayuth must now decided whether to accept that nomination.

“I still have time before Feb. 8, but I am glad,” Prayuth told reporters on Thursday.

Prayuth was the army chief who seized power from Yingluck Shinawatra’s elected government in 2014 after prolonged street protests by pro-establishment forces that said her populist policies were bankrupting the state coffers.

He later took the title of prime minister and retired from the military.

(This story corrects day in paragraph 8 to Thursday, not Wednesday)