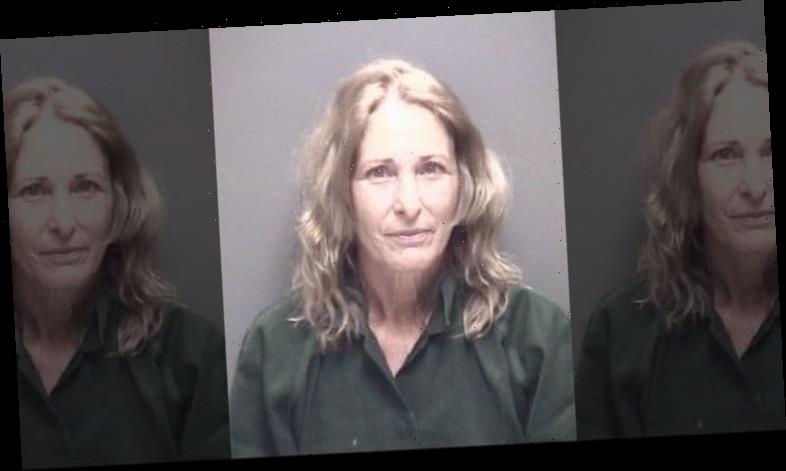 A Texas bank customer recently seen in a viral video getting arrested for refusing to wear a mask has been arrested again, according to reports.

After her previous arrest six days earlier at a Bank of America location in Galveston, some news reports identified her as Terry White. 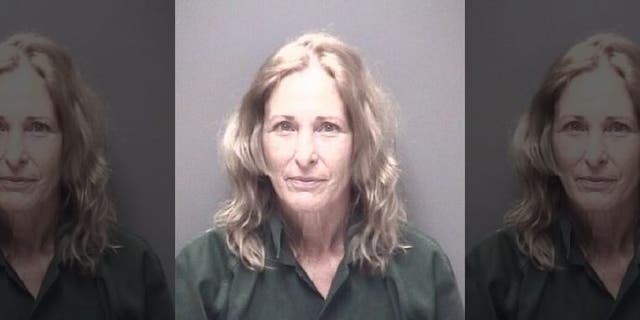 According to police, Wright was told at Office Depot to either put on a mask or leave the store, according to FOX 26. When she refused to comply, Texas City police officers were called to the scene.

One officer recognized Wright from the video that went viral after her Bank of America incident, the report said.

The officers discovered she was wanted on two outstanding warrants from the previous incident and she was transported to the Galveston County Jail, according to FOX 26.

She was being held on charges of criminal trespass and resisting arrest, search or transport, the report said.

Wright is a resident of Oregon, KHOU-TV of Houston reported, but it wasn’t immediately clear why she was in Texas.