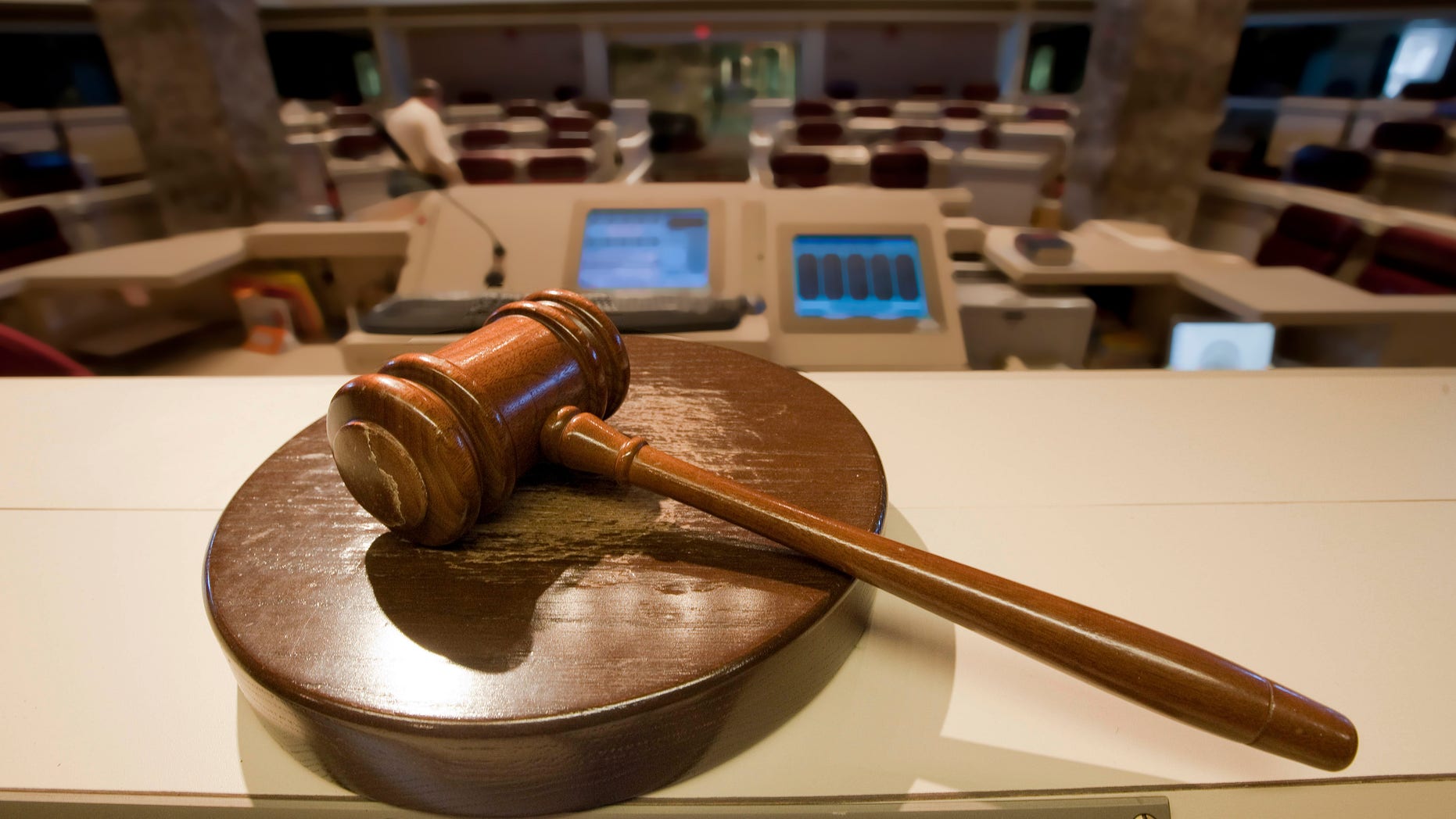 A man who is charged in the murder of his wife of 30 years is facing more than a criminal case.

Johnny Oliphant’s son, who says the 2016 murder of his mother robbed him of his best friend, is suing Oliphant for her wrongful death.

The son, Dylan Oliphant, says in his lawsuit that his mother, Gina, was a pillar of his life, while the brutal loss “wreaked absolute havoc” in his life, according to The Southeast Texas Record. The lawsuit is filed in the Galveston County District Court.

Dylan is the youngest of two sons.

The accused family patriarch, Johnny Oliphant, is out on bond. He is expected to stand trial over the shooting death of his wife.

A local ABC station reported that the couple got into an argument after Oliphant returned home from a bar. He reportedly had also consumed sleeping pills. Authorities allege that he shot his wife during the argument and called 911, saying, “I guess I won that one.”

Their marriage was described as a long-troubled one, over which plans to divorce had loomed at least once. The lawsuit claims that Johnny Oliphant was physically abusive toward his wife, said The Southeast Texas Record.

The son is seeking a jury trial and damages for pain and suffering and financial losses, ABC reported.