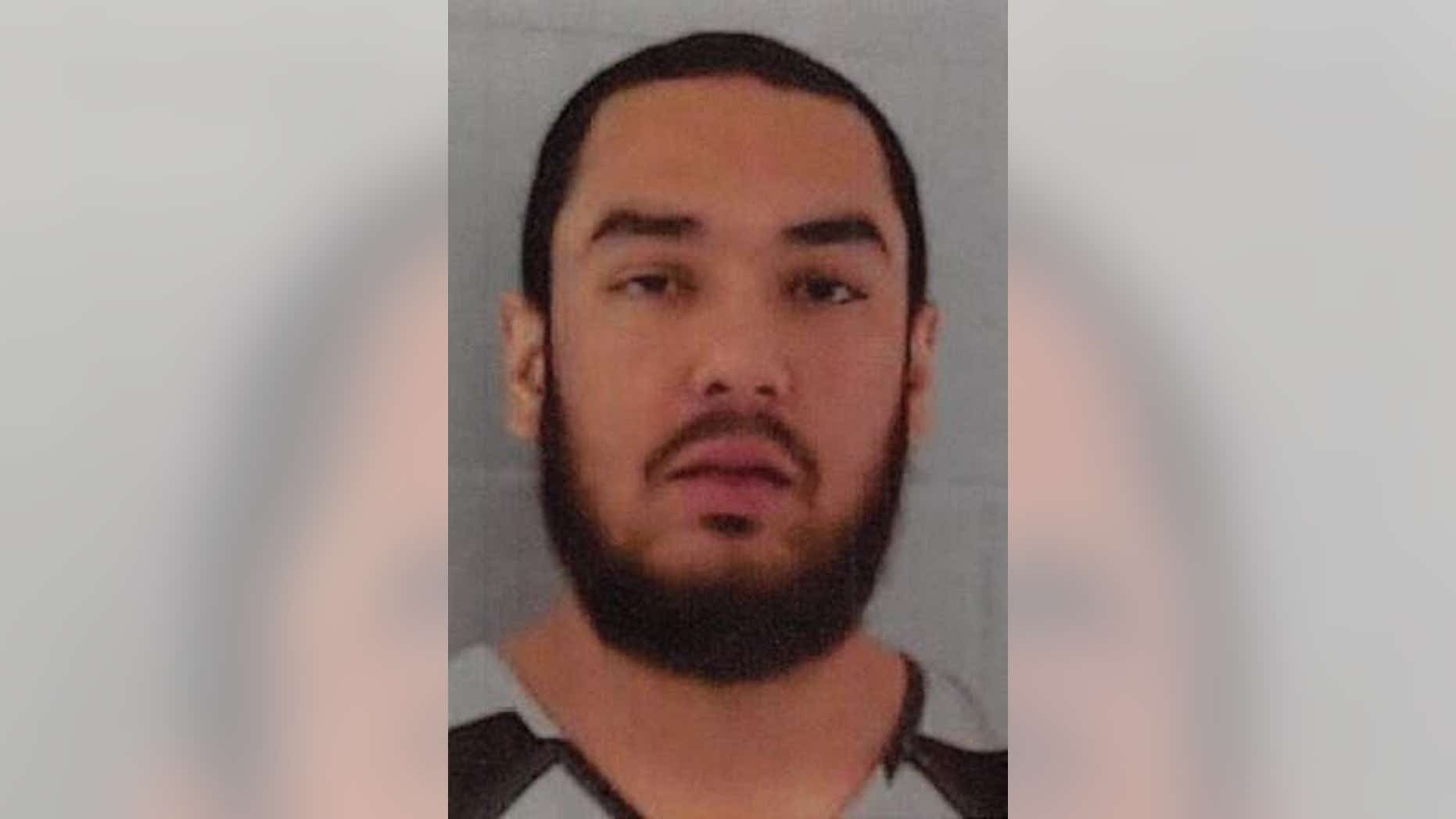 Authorities in Texas arrested a man who joined in a protest at a Santa breakfast on Saturday morning, police said.
(Cleburne Police Department)

Authorities in Texas arrested a man who joined in a protest at a Santa breakfast on Saturday morning, police said.

Cleburne police officers who arrived to the church where the holiday event was occurring found three people – including the suspect, Aaron Urbanski, 31 – demonstrating, the department said in a news release.

The people staged the protest because they “were upset that the folks there were lying to the children about Santa," Officer Brian McQueen told The Dallas Morning News.

A church representative asked the individuals to leave the area numerous times, police said in the news release. However, Urbanski “refused to leave the property and continued causing a disturbance.”

The suspect was arrested for criminal trespass and booked into the Johnson County Law Enforcement Center, police said.

“While I understand folks right to protest, Cleburne loves Santa and those protestors who were naughty and broke the law when they trespassed were arrested promptly,” Cain wrote. “Guess they wanted coal in their stockings to go with a court appearance.”