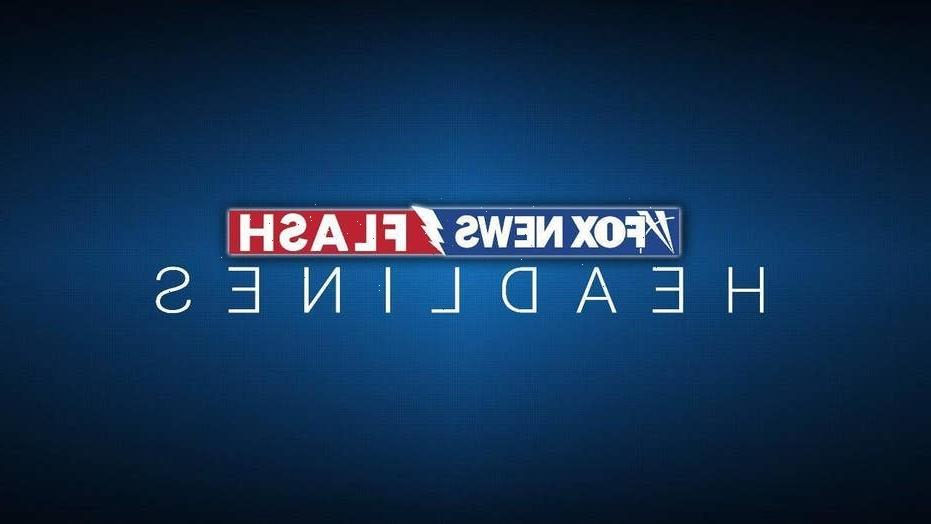 A Texas man was arrested after allegedly beating up his bedridden grandmother and holding his girlfriend at knifepoint while hiding from police in late October.

The Texarkana Police Department said that Brennen Brown became upset at his grandmother on Oct. 27 for not allowing him to use his phone, which eventually led him to pin her on a bed, knee her in the hip, and unplug her oxygen machine. Brown also told his grandmother that he would “kill her with a fan” if she told others what he did, according to the police department. 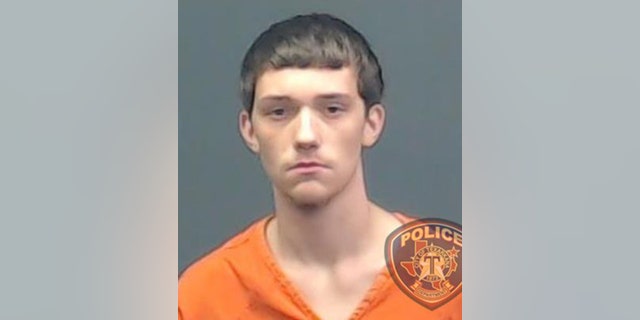 We arrested Brennen Brown, 20, for several charges after he assaulted his bedridden grandmother and then held his girlfriend at knifepoint in late October. https://www.facebook.com/texarkanapolice/posts/255587363272689
(Credit: Texarkana Texas Police Department)

When a police detective received a warrant for Brown’s arrest on Oct. 28, he was found at the apartment with his girlfriend and refused to answer the door. According to the police department, Brown held his girlfriend at knifepoint to keep her from telling the police officers about Brown’s presence. 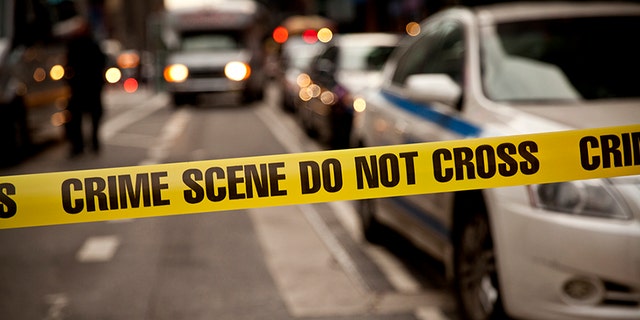 Brown eventually decided to leave his girlfriend to hide inside an air duct, where the police found him after entering the apartment and was arrested, according to the police.

Brown is being charged with aggravated kidnapping with a deadly weapon, injury to an elderly/disabled person with intentional bodily injury, and credit/debit card abuse of an elderly person, with his bond set at $350,000. 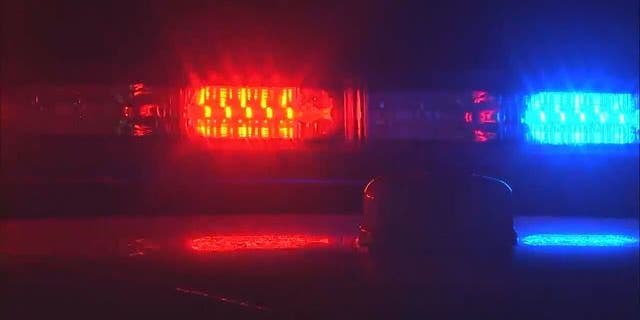 A spokesperson for the Texarkana Police Department said Brown is currently in custody at the Bi-State Jail in Texarkana.