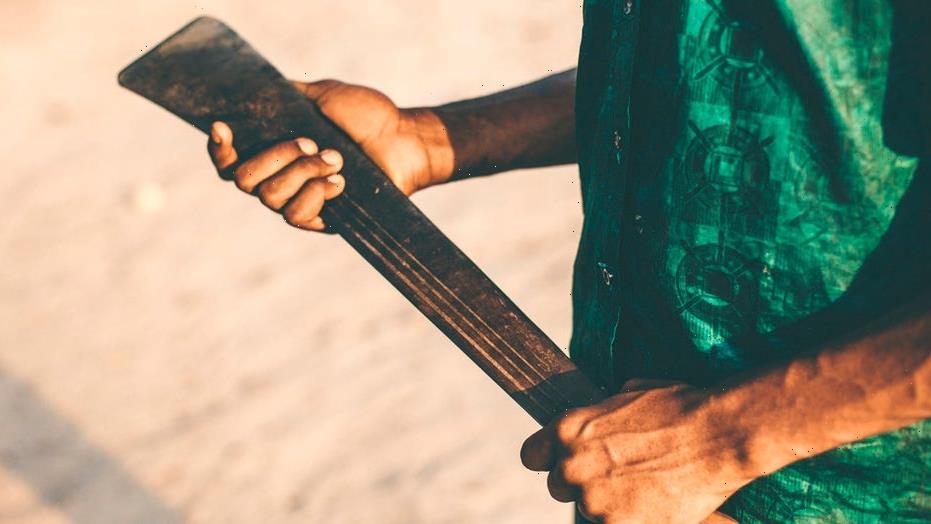 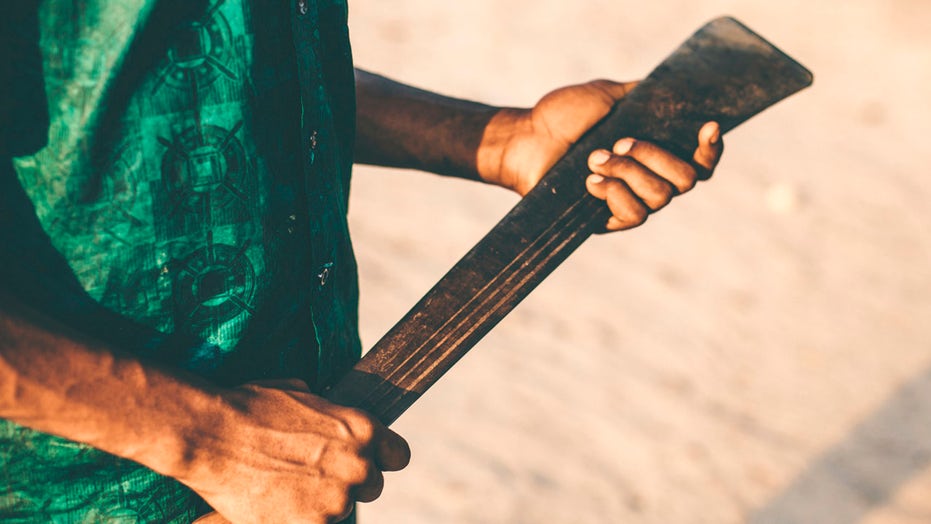 A machete-wielding homeowner in Texas seriously injured a suspect who attempted to break into his home early Wednesday, authorities said.

El Paso police said the homeowner awakened around 4:15 a.m. to the sound of glass breaking. He walked outside and found a man holding a metal rod breaking the front windows of his house, police said.

“Armed with a machete, the homeowner told the man to leave, but a confrontation ensued and the homeowner struck the intruder in the face with the machete,” according to the department. 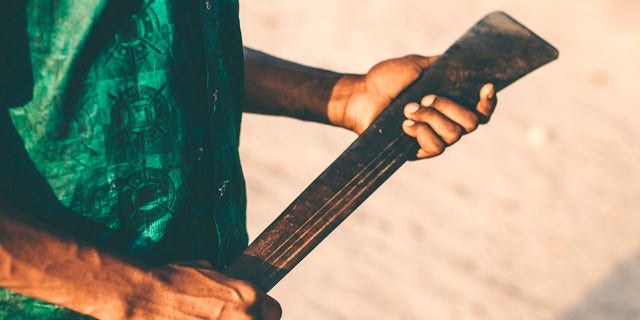 The suspect, identified as Carlos Esteban Villaescusa, 22, ran from responding police officers but was arrested after jumping into a neighbor’s backyard.

Police said he also trespassed into a second home on the same block and broke the front window of another home.

Villaescusa was hospitalized with serious injuries suffered during the confrontation with the homeowner.

He will be booked into the El Paso County Detention Facility following his release from a hospital.