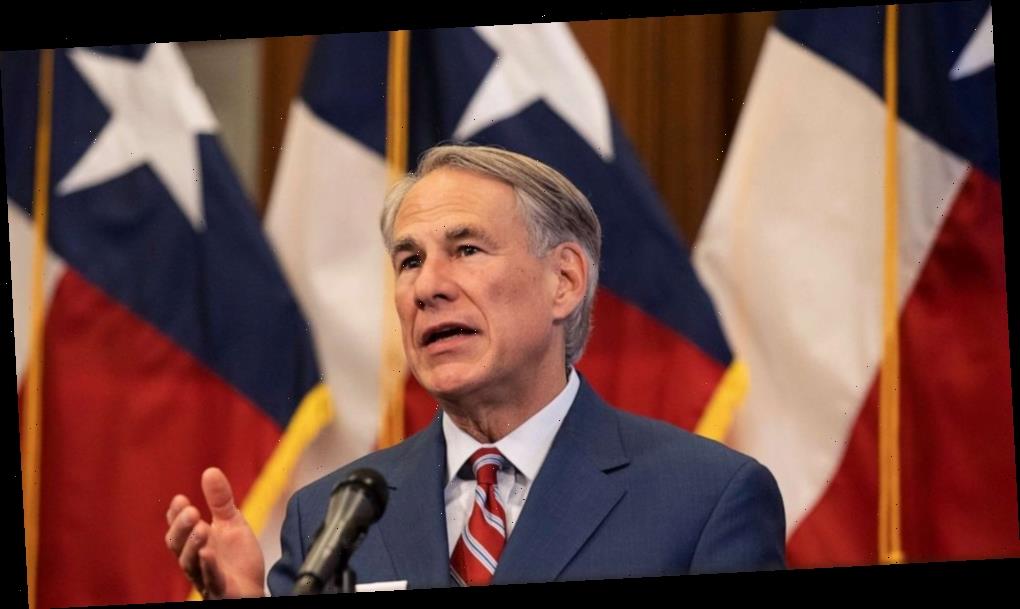 Texas Gov. Greg Abbott is opening up about his decision to end the state mask mandate, stressing that he still urges residents to take precautions, but Texans “no longer need government running our lives.”

In a Thursday interview with ABC Houston station KTRK, Abbott said the decision “was a product of the data that we have seen.”

Thursday marked the lowest positivity rate and number of hospitalizations since October, Abbott said. Over 50% of Texans ages 65 and older have received at least one vaccine shot, he added.

“All the metrics are moving in the right direction,” he told KTRK. “The numbers are adequate for people to be able to go back to work, open up and get back to a sense of normalcy, especially for our kids and schools, while at the same time making sure that people do follow the best practices.”

“We are still urging people to continue to wear the mask,” Abbott said.

In the face of backlash over his decision, including from President Joe Biden and Dr. Anthony Fauci, Abbott conceded, “There’s never going to be a uniform agreement on this.”

The governor added, “If businesses don’t feel safe opening, they should not be required to.”

Abbott stressed, “We no longer need government running our lives. Instead, everybody must continue to assume their own individual responsibility to take the actions that they have already mastered to make sure that they will not be contracting COVID-19.”

“I hope everybody has realized by now these masks make a difference,” Biden told reporters in the Oval Office.

“The last thing we need is the Neanderthal thinking that in the meantime, ‘Everything’s fine, take off your mask,'” Biden said.

“If you look at the amount of infection that is in the community right now, even though the slope is coming down sharply, if you look at the last seven day average, it’s plateaued,” Fauci said Wednesday in a livestream with United Food and Commercial Workers International Union President Marc Perrone.

“That’s a dangerous sign because when that has happened in the past, when you pull back on measures of public health, invariably you’ve seen a surge back up,” Fauci said.

Mississippi Gov. Tate Reeves also said Tuesday that county mask mandates would be lifted and businesses could “operate at full capacity without any state-imposed rules.” Alabama Gov. Kay Ivey took a more conservative approach, announcing Thursday that she was extending the state’s mask mandate until April 9.