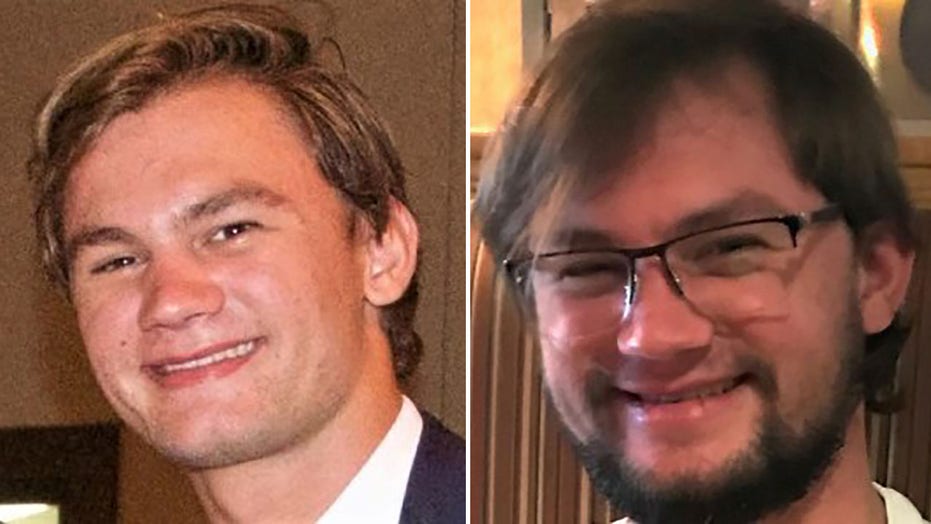 A Texas college student on his way home for Christmas break went missing last week after crashing his car on a secluded road, authorities said.

Jason Landry, 21, was on his way home to Missouri City from Texas State University on Dec. 14 when he disappeared after having a one-car crash on a backroad in Caldwell County, Texas EquuSearch said in a news release.

Troopers found Landry’s vehicle in the remote area near the city of Luling, about 30 minutes from the university’s campus in San Marcos, but there was no sign of the college student, FOX7 Austin reported. Troopers found the his cellphone and wallet in and around the car along with other personal items. 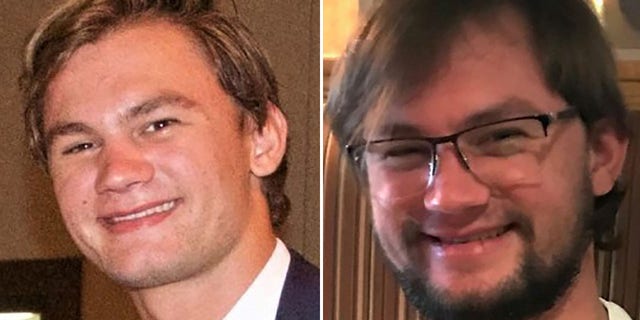 Landry disappeared after crashing his car on a secluded road on Dec. 14, authorities said.
(Texas EquuSearch)

Texas EquuSearch has combed the area for Landry, using scent dogs that tracked the 21-year-old to a pond, according to KHOU-TV. Authorities drained the pond, but did not find Landry.

"I pray my son is alive and pray that someone is taking care of him," Landry’s father Kent told the station.

As the search for Landry continues this week, his family held a prayer vigil at Southminster Presbyterian Church in Missouri City Sunday evening.

Kent Landry, who is a pastor at the church, said he is "living the worst dream of every parent."

"I stand here almost a week later and I still don’t know where my son is and I cannot tell you how hard that is," he said, and asked those gathered to keep praying for his son.