Bakeries will also be overhauled, with the supermarket giant now ordering staff to use pre-frozen dough instead of making it on site. 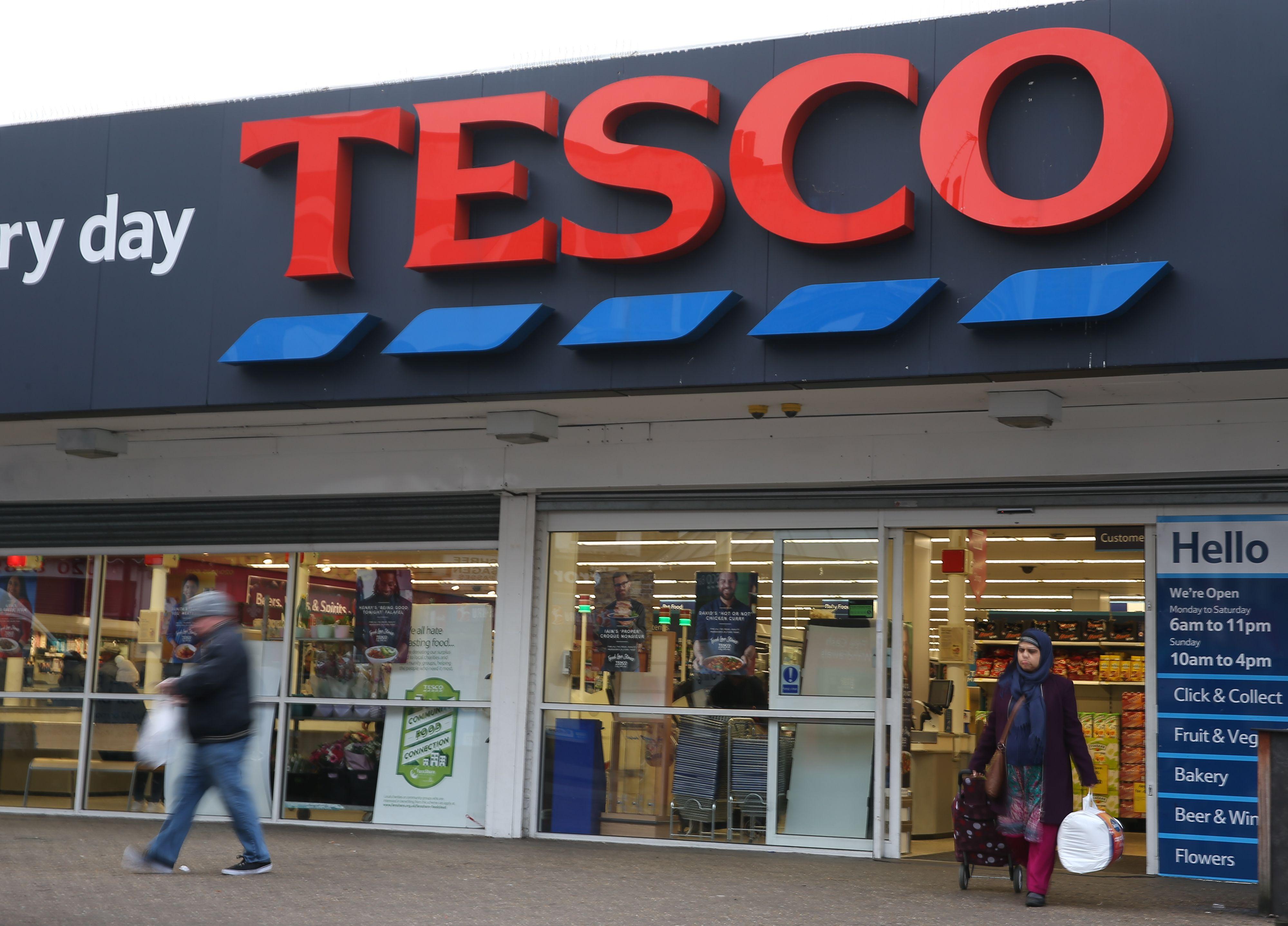 Staff canteens will also be closed down and replaced with vending machines, the The Mail on Sunday reported.

The plans are expected to affect the majority of Tesco's 732 large stores – despite  achieving £1.3bn worth of profits last year and its best Christmas results in a decade.

Staff were not told of the risk to jobs and the proposed store changes before it hit the press.

In a memo seen by the BBC, Tesco's chief operating officer Tony Hogett apologised to colleagues for how they had found out.

He said: "These changes are still being finalised, but as a result of this leak and speculation, we will bring forward our communications to give more information as soon as possible.

"We recognise that any changes will be hard for impacted colleagues, and unsettling for everyone. Our priority is to support our colleagues throughout."

Meat, fish and deli counters in some stores will be open from Thursdays to Sundays – but others face the prospect of reduced hours or being closed completely.

No further details have been announced yet.

The job losses have been proposed by CEO Dave Lewis – who took home a £4.87million pay packet last year.

The chief executive received a short-term bonus of £2.28million on top of his base salary of £1.25million.

A senior industry source told the MoS: "Dave Lewis’s attitude seems to be 'if in doubt, just close it' – but for elderly customers, or those on a budget, using the counters for a few slices of ham, those aren’t the days they do their shopping."

A spokesman for Tesco told the MoS: "We’re always looking at ways to run our business more simply and efficiently. Whenever we make changes in our business, colleagues are always the first to know."

Last year, Tesco announced plans to "simplify" the structure of its store teams, putting 1,700 jobs at risk in the process.

Sainsbury's and Morrisons has also announced plans to streamline its store teams, while Asda started consulting with staff over 2,500 potential jobs cuts in October last year.

Yet even more high street job cuts are on the horizon for 2019 as brutal conditions saw 150,000 lost last year.

The £15billion merger between Sainsbury's and Asda has also triggered fears of a rise in shop prices, store closures and job losses.