Memos from Tesco confirm that fridges that were used over Christmas for extra stock will now be used on sites for the rest of the year "as part of a contingency plan due to Brexit". 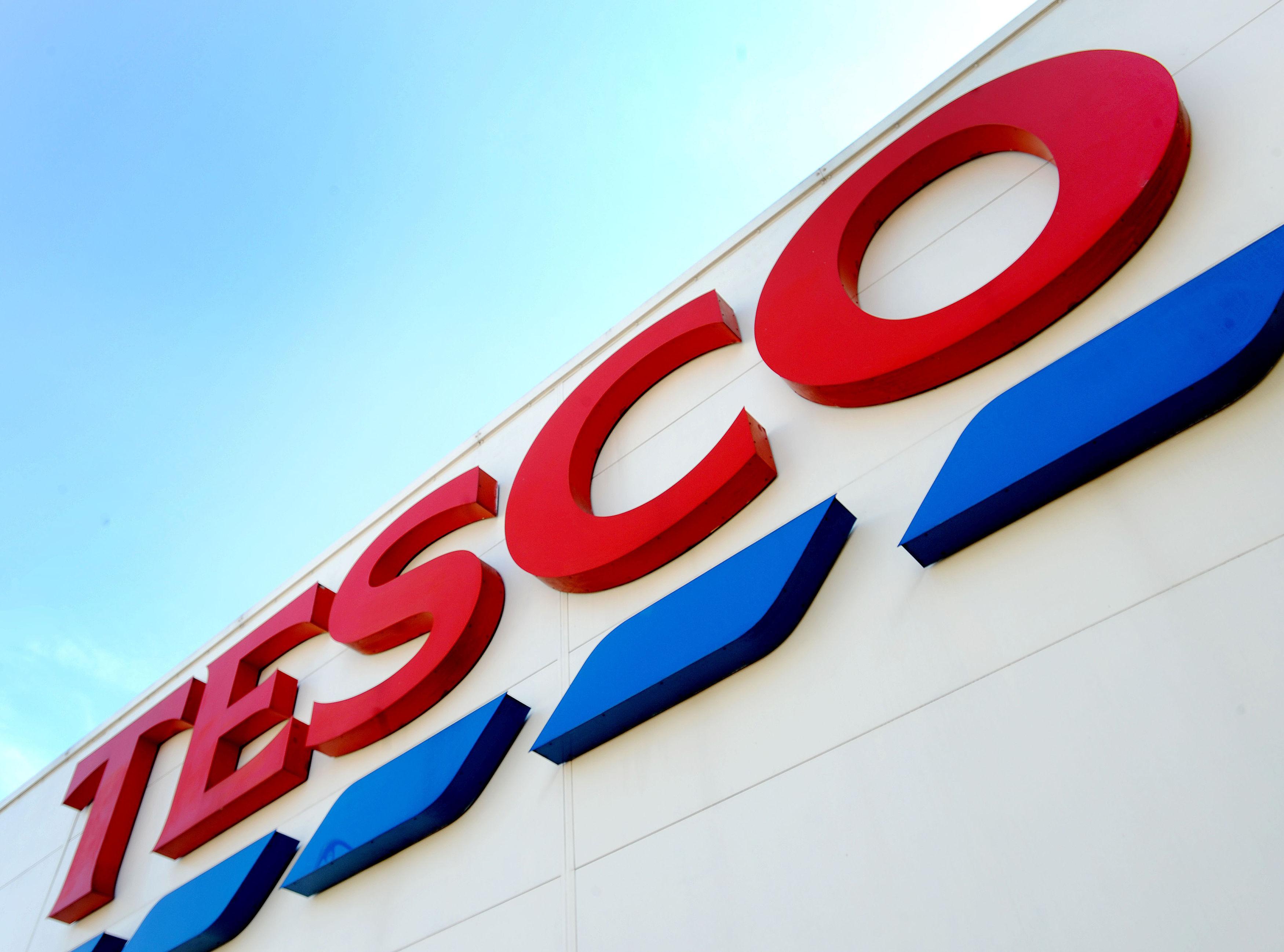 The plans for the UK's biggest supermarket are "currently being finalised", a memo leaked to the Financial Times said.

Suppliers confirmed the news, and said they would have picked up the extra fridges by now.

The news comes after Tesco confirmed it was getting ready for a No Deal Brexit last week by stocking up on what they could.

CEO Dave Lewis said last week the company was "working with our suppliers to think through sensible opportunities to improve stockholding".

But he also said it was going to be incredibly tricky to stockpile any fresh food at all – most of which we get from the EU right now.

The PM ordered planning to step up and firms were told to stock up what they can ahead of leaving the EU.

Tesco and other major supermarkets were told to get ready before Christmas. 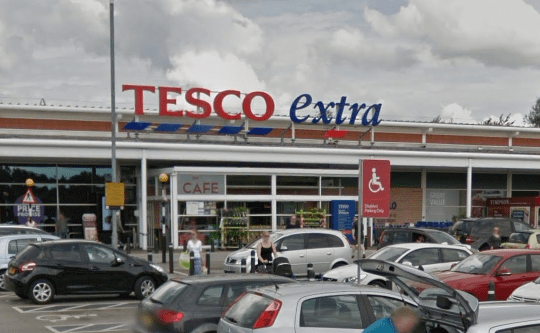 Other companies including Premier Goods, the company behind Bisto and Mr Kipling, as well as Airbus and pharma firm AstraZeneca, are also stocking up.

Mondelez, owner of Cadbury, is also gathering supplies of ingredients, chocolates and biscuits.

The Sun was the first to reveal that ministers were drawing up secret plans to stockpile processed food in case of a No Deal Brexit.

Ministers said that at least six months of disruption could occur and wants everyone to plan as much as possible.