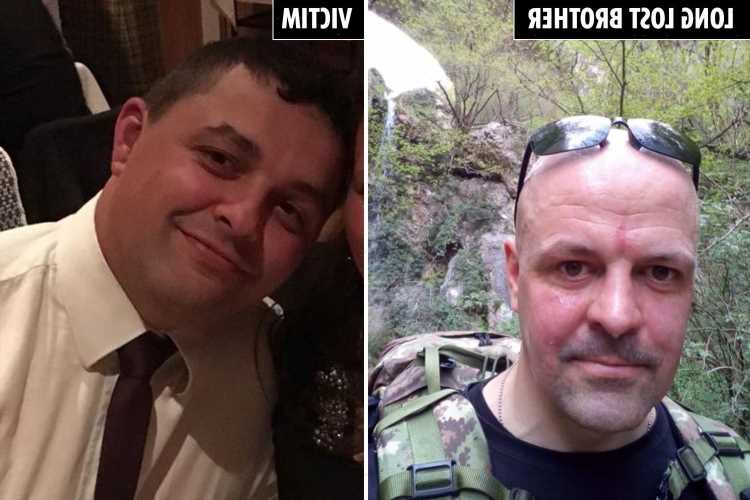 A TERRIFIED man was woken in the night by his long-lost brother repeatedly stabbing him with a hunting knife, it was reported.

Martin Rabanser, 35, had not seen his brother Ivo for 24 years and it was alleged the attack may have been prompted by a dispute over an inheritance from their dad. 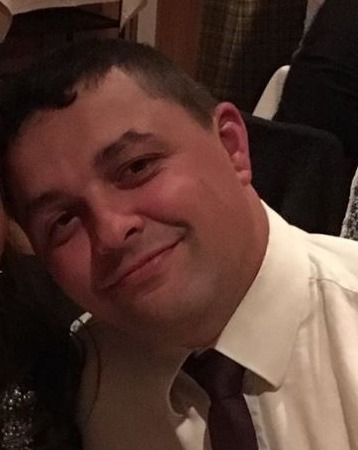 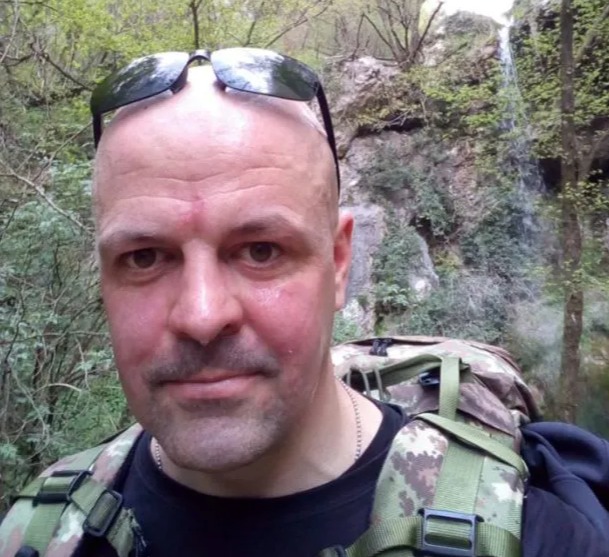 The horror unfolded when Martin was asleep in his home in Selva di val Gardena in the Italian Alps.

His lawyer Nicola Nettis said: “He waited for night and broke in through the garage wearing camouflage and carrying at least two knives.

“He went to the bedroom and started stabbing his brother in the chest. He didn’t speak or make threats.

“After 24 years, Martin didn’t recognise his attacker and cried out: ‘Who are you? What do you want?’.

When Martin’s wife tried to intervene, Ivo squirted her in the face with pepper spray and she then called the police.

According to La Stampa, Ivo told police: “I felt a huge rage inside towards my brother but I didn’t want to kill him.

“I stayed alone with him while he was in agony on the bed and I could’ve finished him but instead I went to the kitchen, which is where the police found me.”

The blood soaked reunion was the first time the pair had seen each other since Ivo left home when he was 18 after the death of their father.

“One theory is that Ivo was angry about the terms of their inheritance from their father, which included the house Martin still lives in, and has been nurturing a grudge ever since,” said Nettis.

“But most people handle this through lawyers — they don’t vanish for two decades then show up with a hunting knife.

“Ivo may be playing it down but stabbing someone in the chest repeatedly is attempted murder. The mystery is why he did it.”

Ivo’s family had launched several TV appeals to find him after his 1997 disappearance to no avail.

According to police, Ivo that he was sleeping rough in Verona while working odd jobs.

He spent is time reading in a local library where he built up an extensive knowledge of literature.

But it’s believed he recently arrived back in his home town on a bicycle and lived in nearby woods.

He secretly watching the house where his ski resort employee brother, lived with his wife and nine-year-old son. 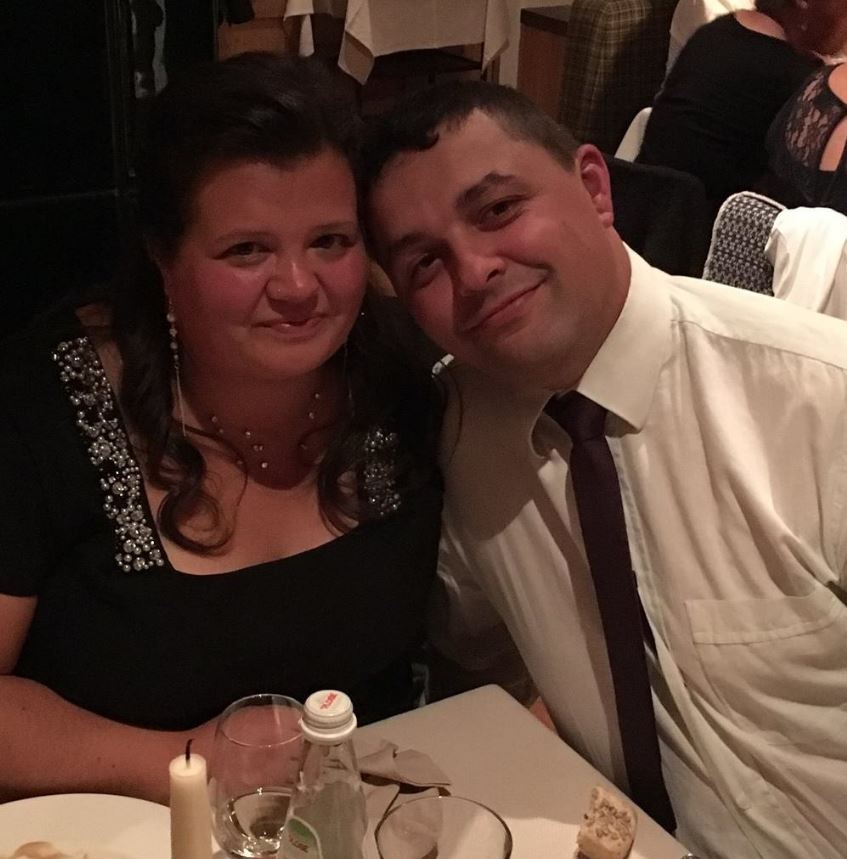