TENS of thousands of people with so-called long Covid have had symptoms for months, data suggests.

Professor Tim Spector, who is leading the Covid Symptom Study app, said that 60,000 people have been ill for over three months. 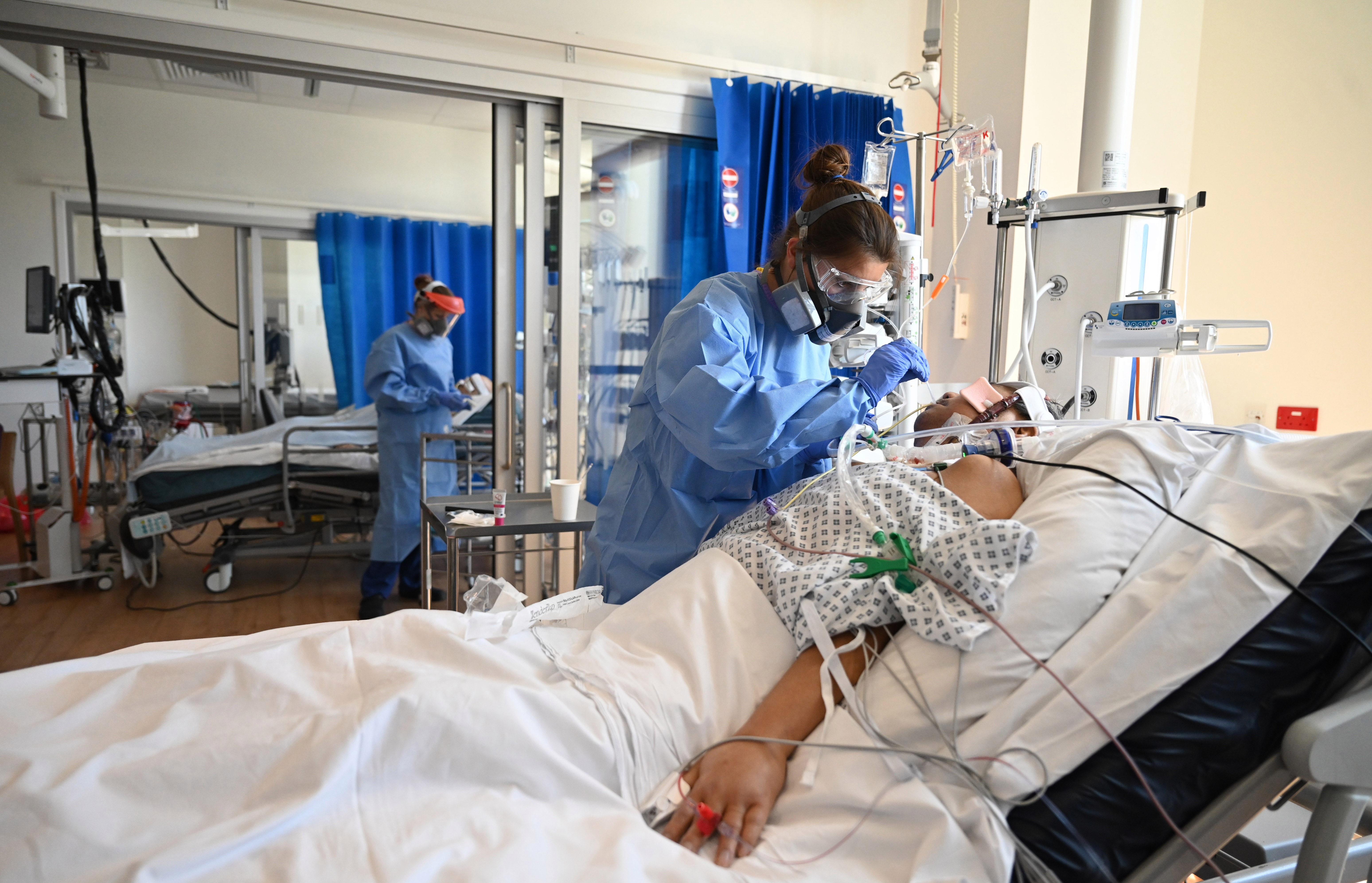 Some people have had a mild form of illness but others have been seriously affected.

The King’s College London professor said the app also suggested about 300,000 people have had symptoms for more than a month.

Some say they were previously fit but now need a wheelchair.

Prof Spector said: “There’s a big danger these people might end up being forgotten.”

Professor Spector said he is 'frustrated' that data is not more widely used.

It comes as new guidance published on the Government website sets out some of the long-term effects for people who have had the virus.

It states that around 10% of mild Covid-19 cases who were not admitted to hospital have reported symptoms lasting more than 4 weeks.

In addition, a number of people admitted to hospital reported continuing symptoms for eight or more weeks.