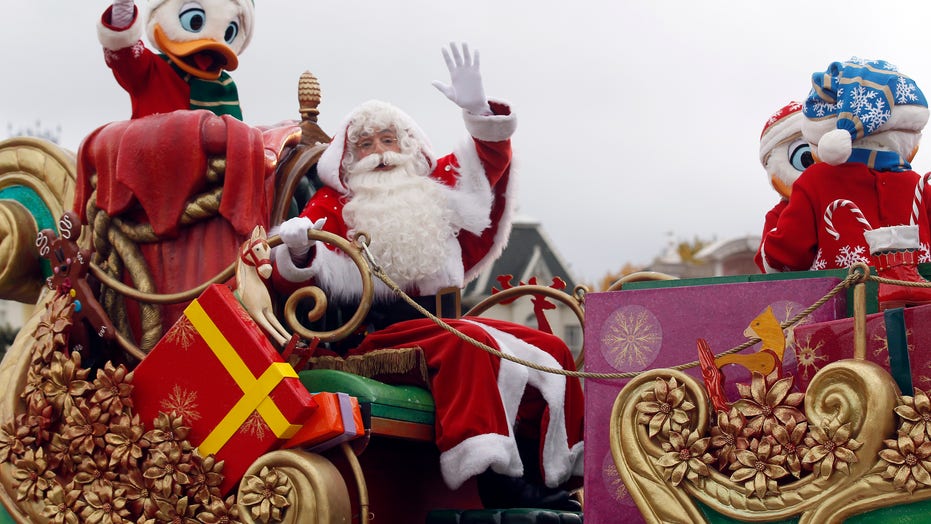 A 7-year-old boy died during a Christmas parade in Mount Juliet, Tennessee, after he fell out of a trailer and was run over by the truck his father was driving.

Rowan Ace Frensley was hit at the end of the parade just after noon on Saturday by a slow-moving Ford F-150 pickup truck driven by Art Frensley, according to a Tennessee Highway Patrol report released Monday. The truck was towing the trailer in reverse at low speeds while preparing to unload the passengers at a middle school parking lot.

Police escorted an ambulance through heavy traffic as the parade was ending. Rowan was transported to a hospital where he died from his injuries.

Mount Juliet minister Eric Moreno told The Tennessean that about 20 kids were on the trailer at the time. Rowan’s family members were also present at the scene.

Rowan was a Cub Scout and a student at W.A. Wright Elementary in Mount Juliet, about 20 miles east of Nashville.

A vigil was held Sunday for Rowan and over 100 people came to show their support.

A Facebook fundraising campaign for the family has exceeded its $10,000 goal with almost $73,000 in donations.