THE teens accused of stabbing a 17-year-old private schoolboy to death would not have been let off if they were black, an MP has claimed.

Yousef Makki was knifed in the heart in Hale Barns, Cheshire, in an alleged drug deal robbery gone wrong. 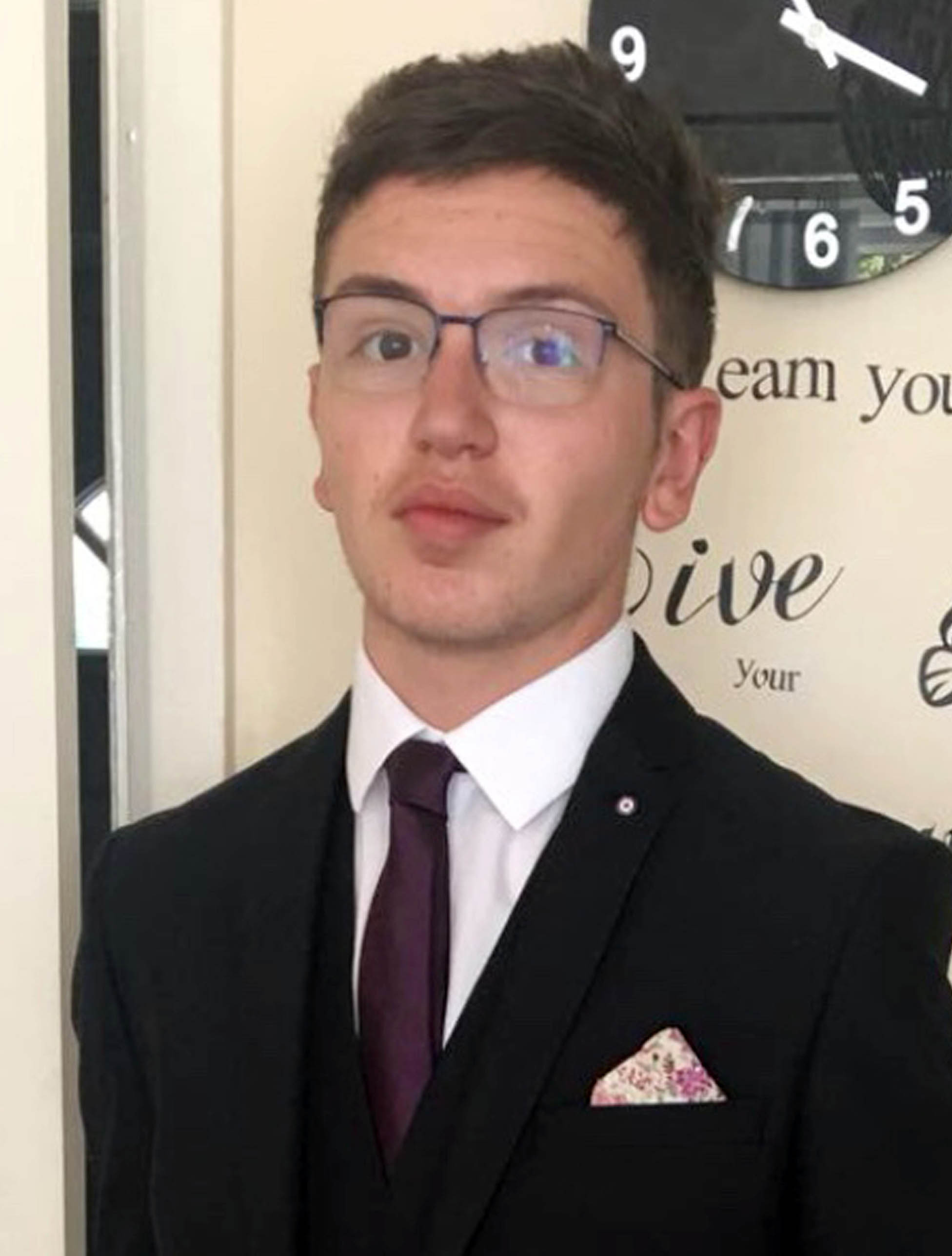 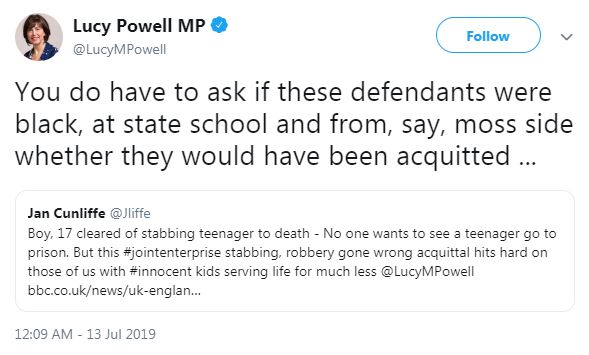 On Saturday, his 17-year-old teen pal, who can only be known as Boy A, was cleared of of murder and manslaughter.

Co-accused Boy B, also 17, was cleared of lying to police and was found not guilty of conspiracy to rob.

Lucy Powell, who is Labour & Co-op MP for Manchester Central, tweeted shortly after the case ended.

She wrote: "You do have to ask if these defendants were black, at state school and from, say, Moss Side whether they would have been acquitted."

The MP was praised by many who also "had the same question" about the teens.

One person said: "Asked exactly the same question tonight over dinner They were both carrying knives FFS"

Another added: "Nope if they were black they would of been named in media given long long sentences and black on black crime would if been brought up.

"As it stand lesson to be learnt from this is class and poverty affect your sentence."

'I THOUGHT THE SAME THING'

However, not everyone agreed with the MP as some said her opinion might be different if she actually sat through the court case.

They added she shouldn't use the case to make it about race.

They said: "It’s really unwise to use this case as some sort of example of very real issues to do with race and criminal justice when you didn’t actually hear any of the evidence at all.

"If you had sat through the trial of course it’d be different."

The victim, from an Anglo-Lebanese family, had won a scholarship to attend the prestigious £12,000-a-year Manchester Grammar School and dreamed of becoming a heart surgeon.

Boy A told jurors he acted in self-defence after Yousef pulled a knife on him during a scuffle and claimed he felt threatened by the teen.

Co-accused Boy B, also 17, was cleared of lying to police and was found not guilty of conspiracy to rob.

A tense Snapchat exchange had been revealed to jurors where Yousef threatened to kill him months before he died.

All three had indulged in "idiotic" fantasies of being middle-class gangsters – with the stabbing an "accident waiting to happen", jurors heard.

You do have to ask if these defendants were black, at state school and from, say, Moss Side whether they would have been acquitted.

The court heard on March 2, Boy B had arranged a £45 cannabis deal and the trio planned to rob the drug dealer.

But the alleged plan went wrong and Yousef and Boy B fled – leaving Boy A to take a beating.

A row is then said to have broken out between Boy A and Yousef – with defendant claiming his mate had called him a "p***y".

He told the court Yousef then punched him in the face before taking out his knife as he shouted "come on! Come on!"

Boy A wept as he told jurors: "I don't know how I was feeling at the time.

"I probably just didn't want to get beaten up again. I was quite on edge.

"So then I started to take the knife out of my pocket. This is in a matter of seconds.

"I do know what I did. I don't know how it came together.

"Trying to get my knife. I'm a bit disorientated. I can't remember if Yousef laughed a bit or said something.

"I have got more annoyed. I have taken it out straight away, I don't really know what I did, kind of lifted my arm up.

"I didn't realise anything had happened at first. Yousef took a step back."

The court heard he didn't realise the knife had gone into his friend until Yousef called out "he's stabbed me" or "I've been stabbed".

Yousef's dad Ghaleb Makki collapsed as he exploded into a foul-mouthed tirade at the two defendants as they were found not guilty.

He had to be restrained as he repeatedly yelled "f**k you, you b******" as officials came to lead him away, while Yousef's mum burst into tears.

The dad also jumped to his feet and screamed "where is the justice for my son?" as families of the two defendants wept and hugged each other. 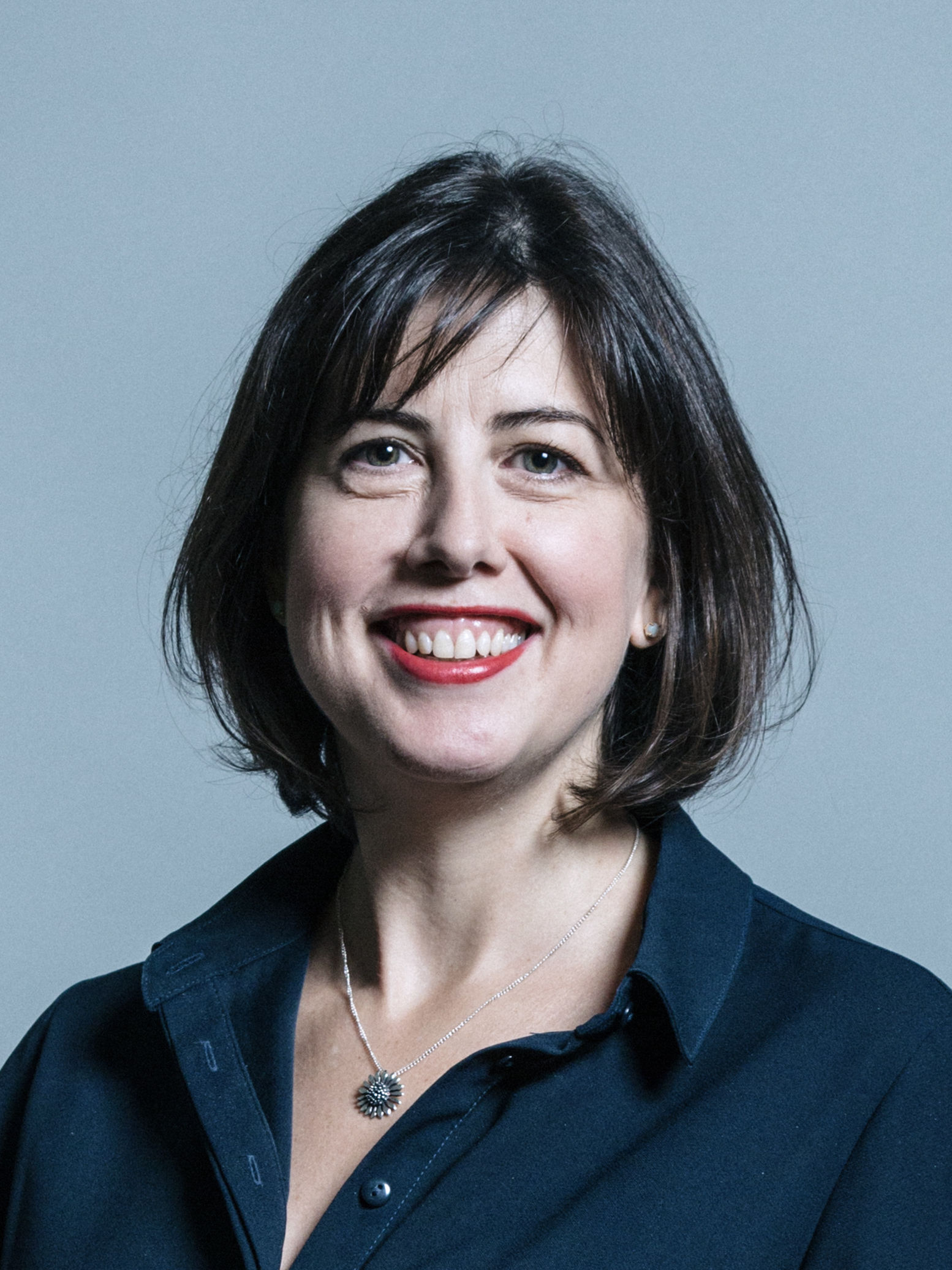 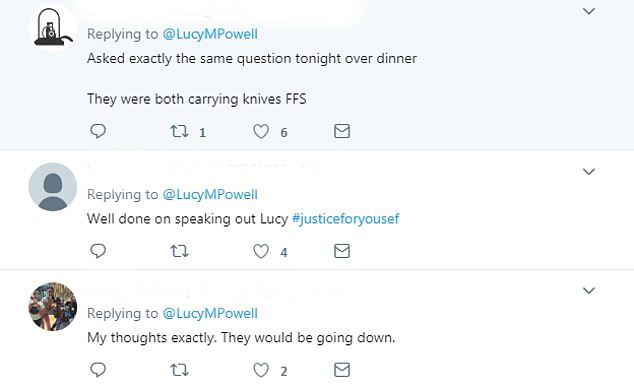 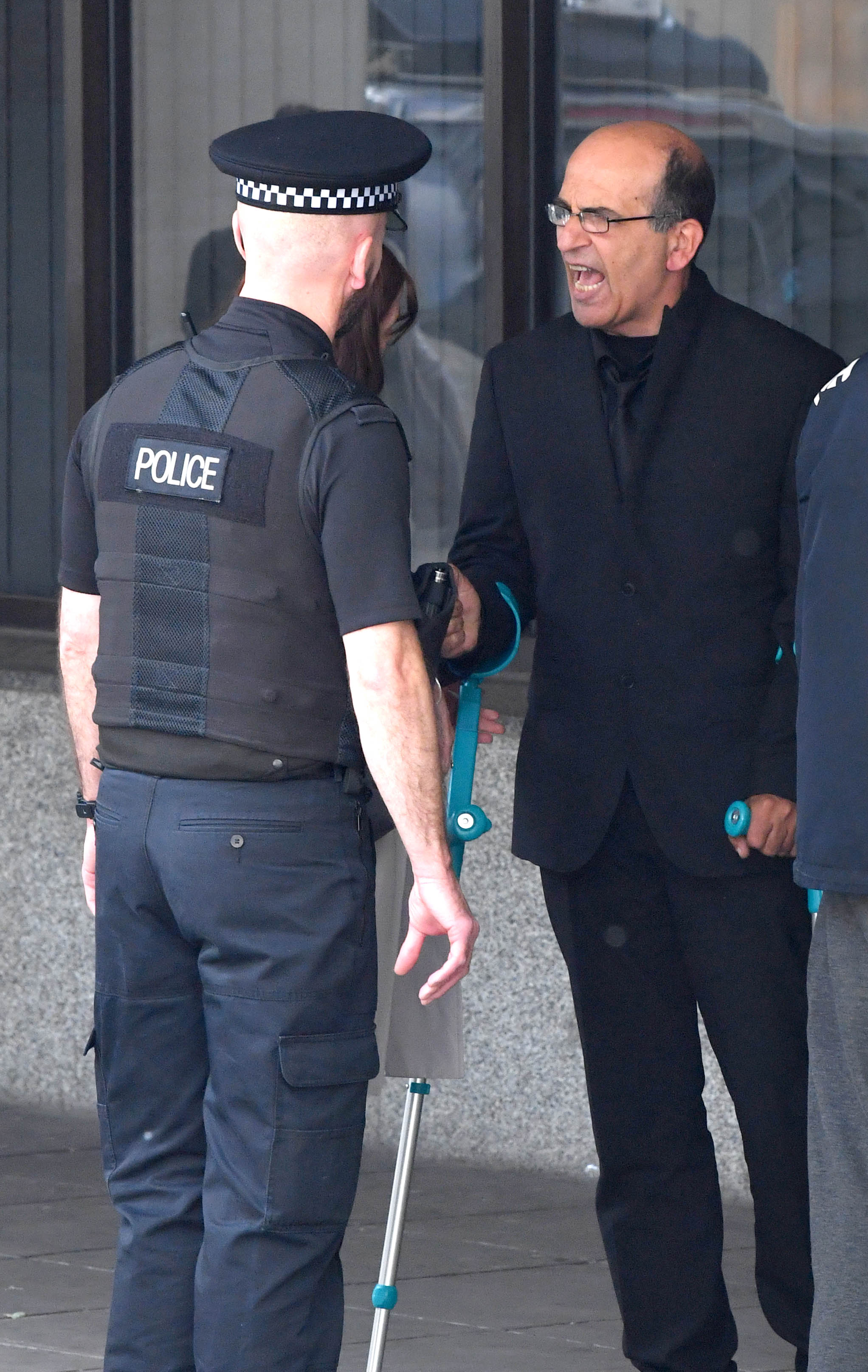