A TEENAGER was so badly sunburned she ended up in hospital – despite claiming she used factor 50 sun cream.

Phoebe Jacob, 18, said she suffered "third-degree" burns and her skin won't recover for two years despite using NIVEA factor 50 lotion while at a festival in Wales with friends. 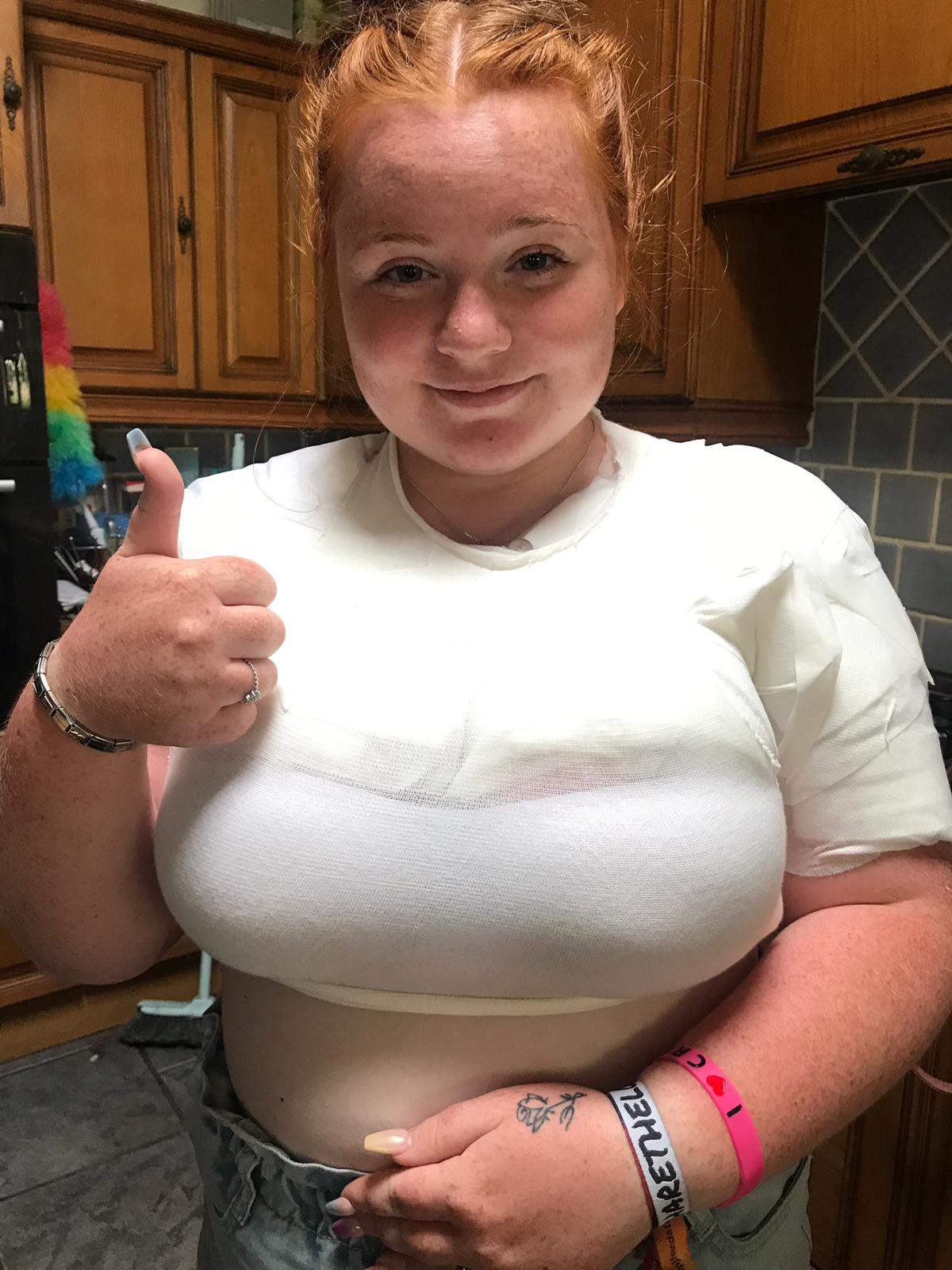 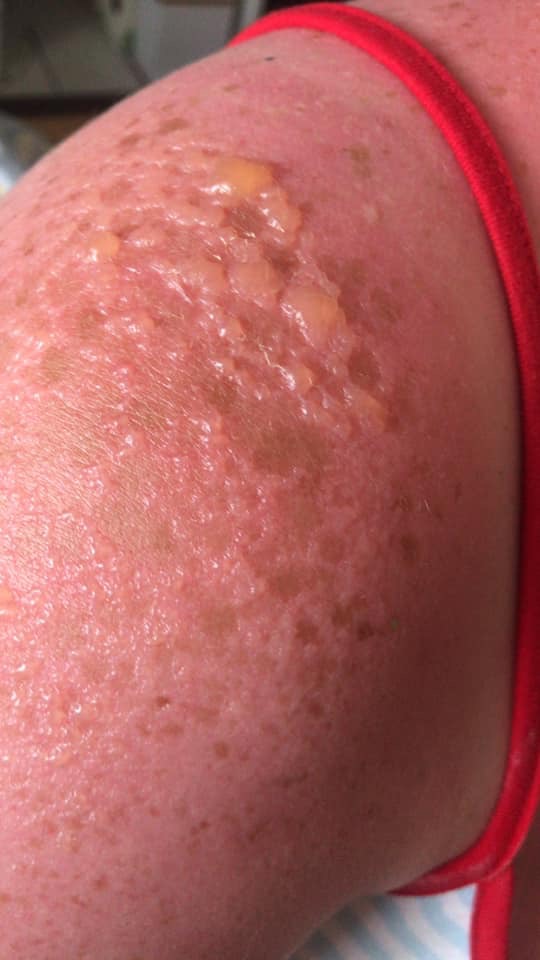 The teen, from Llanelli, Wales, told Sun Online: “At hospital, I was thinking this is serious.

“I was in agony and petrified.

"I thought my skin was going to be ruined."

Phoebe was at the five-day Young People’s Village festival in Builth Wells, Wales, but was forced to leave after three days as she was struggling to stand up and was really dehydrated.

Her boyfriend took her home but when she woke up the next morning her shoulders and back were covered in blisters.

She said: “My mother saw the state of me and called the doctors and they told me to go straight to hospital.

“I couldn’t understand as a couple of days before the festival I got back from Crete and it was 40 degrees there, and I used the same sun cream and didn’t burn – I came back white.”

The pain is unbearable and I never want to set foot in the sun again.

Phoebe said she was told by doctors she had third-degree burns. She said it will take two years until her skin is fully recovered.

She's due to go to Ibiza with her family in October and will need to cover up completely – or cancel the trip.

Phoebe said being fair and ginger she has always been safe in the sun.

She said she made sure to top up the factor 50 NIVEA sun cream at the festival every half an hour.

Beat the burn: A pharmacist's top 10 tips for sun protection

It became so hot at the festival there was nowhere she could sit in the shade, so she decided to sit in her tent to get away from the sun. She said she made sure to still top up sun cream inside.

Phoebe works at Primark and at a Chinese restaurant but has been signed off for two weeks following the horror.

She said: “It has just been so horrible.

“I haven’t been able to sleep, no tablets are stopping the pain. I have even been given co-codamol and they’re not working."

Phoebe said she wants to raise awareness of the dangers of being in the sun.

She said: “I wouldn’t want anyone to have to go what I am going through.

"The pain is unbearable and I never want to set foot in the sun again.

“I just want to advise people to make sure they top up their sun cream regularly and to be careful in the sun.”

A spokesperson from NIVEA responded to the complaint: "We are taking the reported complaint seriously and are committed to following up any complaints with consumers quickly, to establish any possible reasons for issues with product performance.

"All NIVEA SUN product formulas have been rigorously tested for SPF efficacy against EU standards.

"The product has also been tested regarding phototoxicity and photoallergenicity – therefore we can exclude these kind of reactions to our products in general.

"However, individual reactions, independent of sunlight exposure, to ingredients of cosmetic products can never be excluded completely."

NIVEA also advised customers to apply the suncream multiple times throughout the day, as well as taking other measures to protect themselves from the sun, such as wearing a hat and staying in the shade. 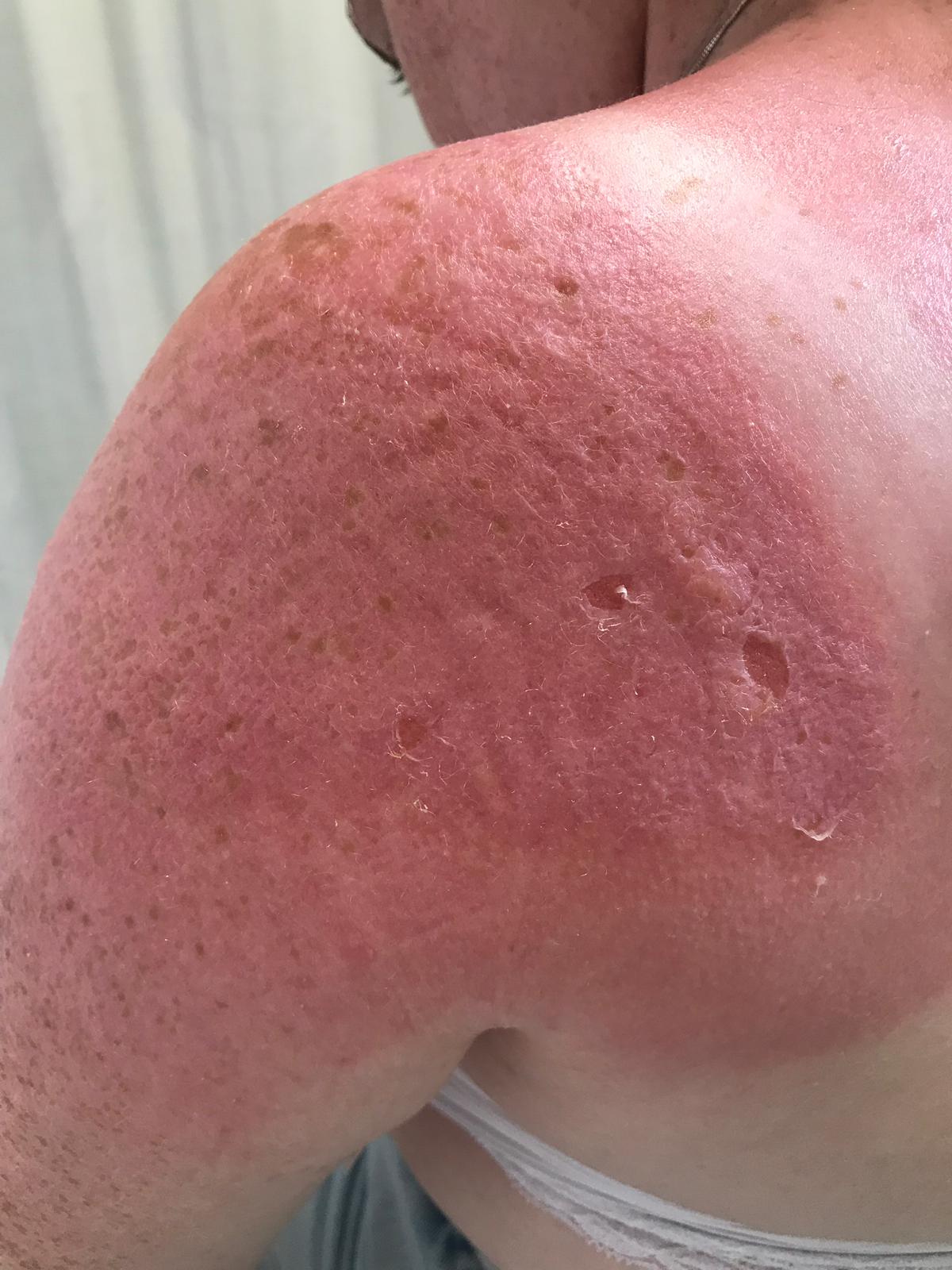 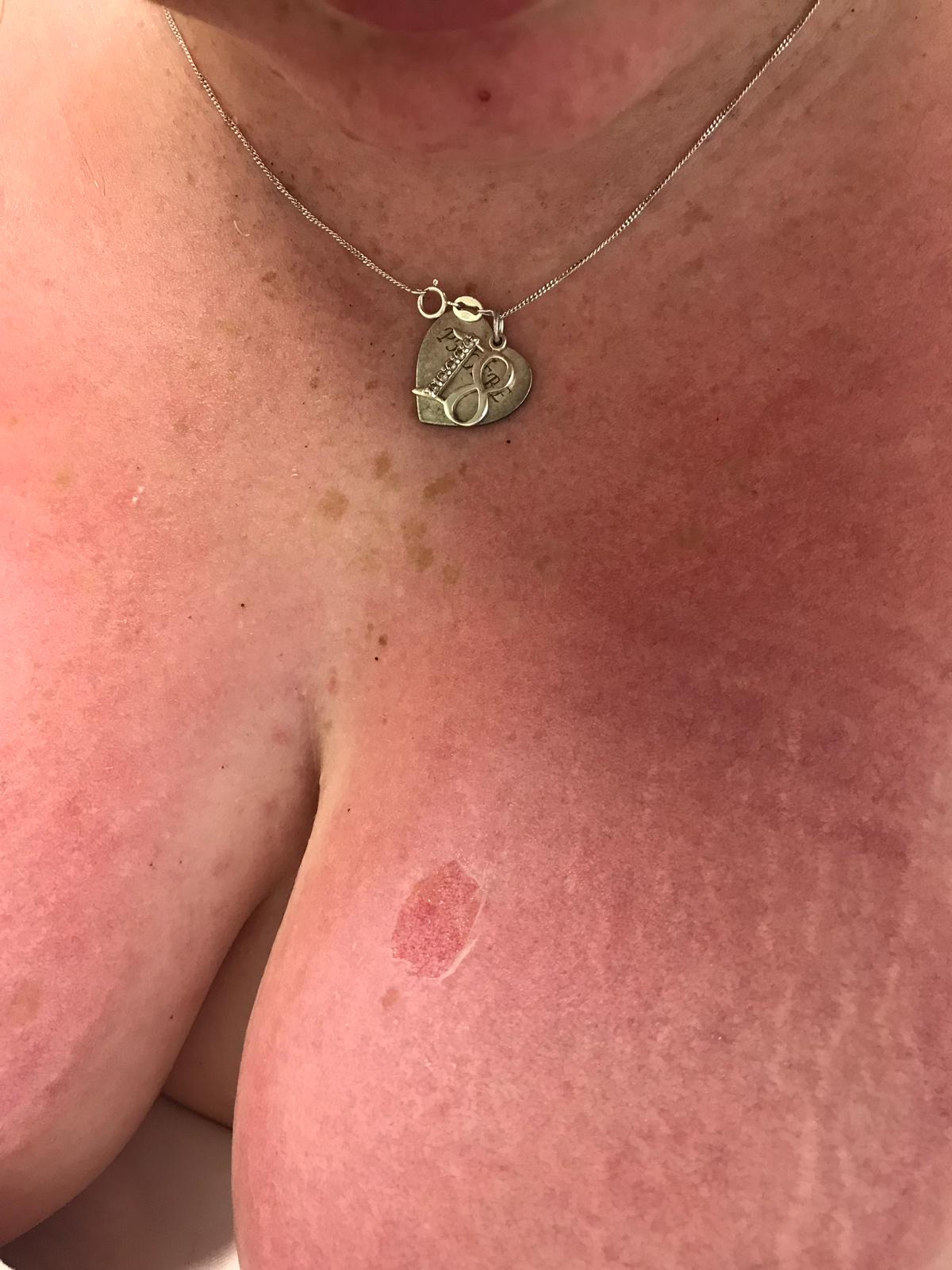