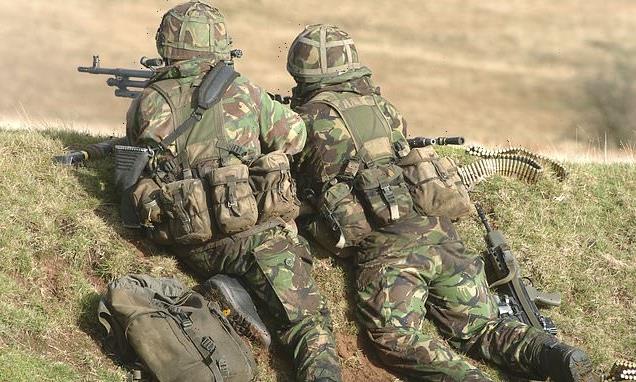 A teenage soldier died while training in last month’s record-breaking heatwave after the Army refused to cancel a physical training exercise.

The soldier is thought to have collapsed while taking part in a training session on July 21, two days after the peak of a heatwave which saw temperatures reach 40.3C.

It is understood he died two days later after the session in East Anglia, although details of his unit and exactly where the training took place have not been disclosed.

The Army has said the training took place early in the morning, well before the worst of the heat, and they fell within safety guidelines for heat and humidity. 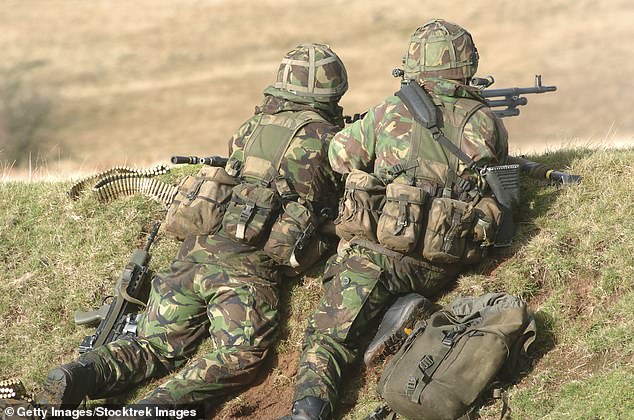 A source told The Sun the exercise had gone ahead ‘despite the weather warning, ‘ and the regiment the soldier was in had ‘carried on physical training’.

A spokesman for the Army told the paper: ‘Our thoughts are with soldier’s family and friends.’

According to Ministry of Defence data, between January 2000 and August 2021, the number of Armed Forces personnel who have died due to heat in training exercises is five.

However, the Armed Forces have come under fire in recent years over a number of incidents in training exercises linked to high heat.

A total of 20 British soldiers have died in the Brecon Beacons since 1984, most of which were undertaking gruelling SAS training at the time. 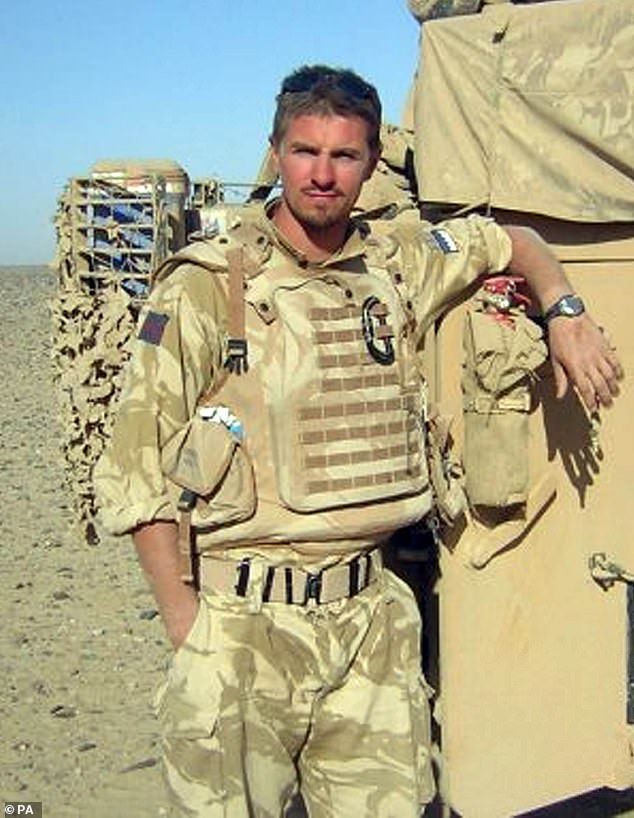 Corporal James Dunsby, pictured, was one of three Army reservists who died undergoing SAS selection in the Brecon Beacons in 2013 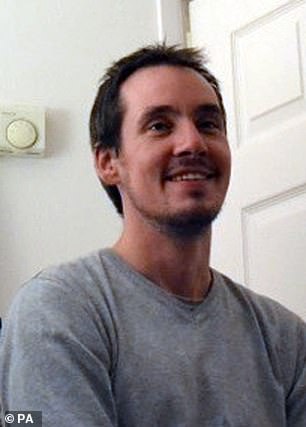 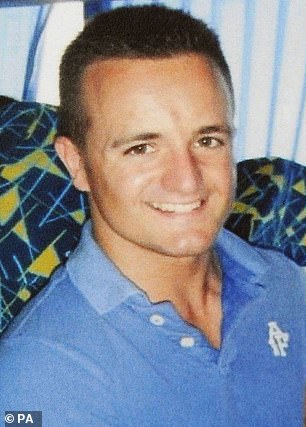 Recruits are expected to carry a 45lb pack and their rifle on a 16-mile course.

Another soldier to have died on the march was Corporal Joshua Hoole in July 2016.

An inquest into his death found ‘very serious; training and planning failings at every level during what was a hot day.