Oskar Dunn-Koczorowsk from London has been exposed after a judge decided to lift his anonymity. 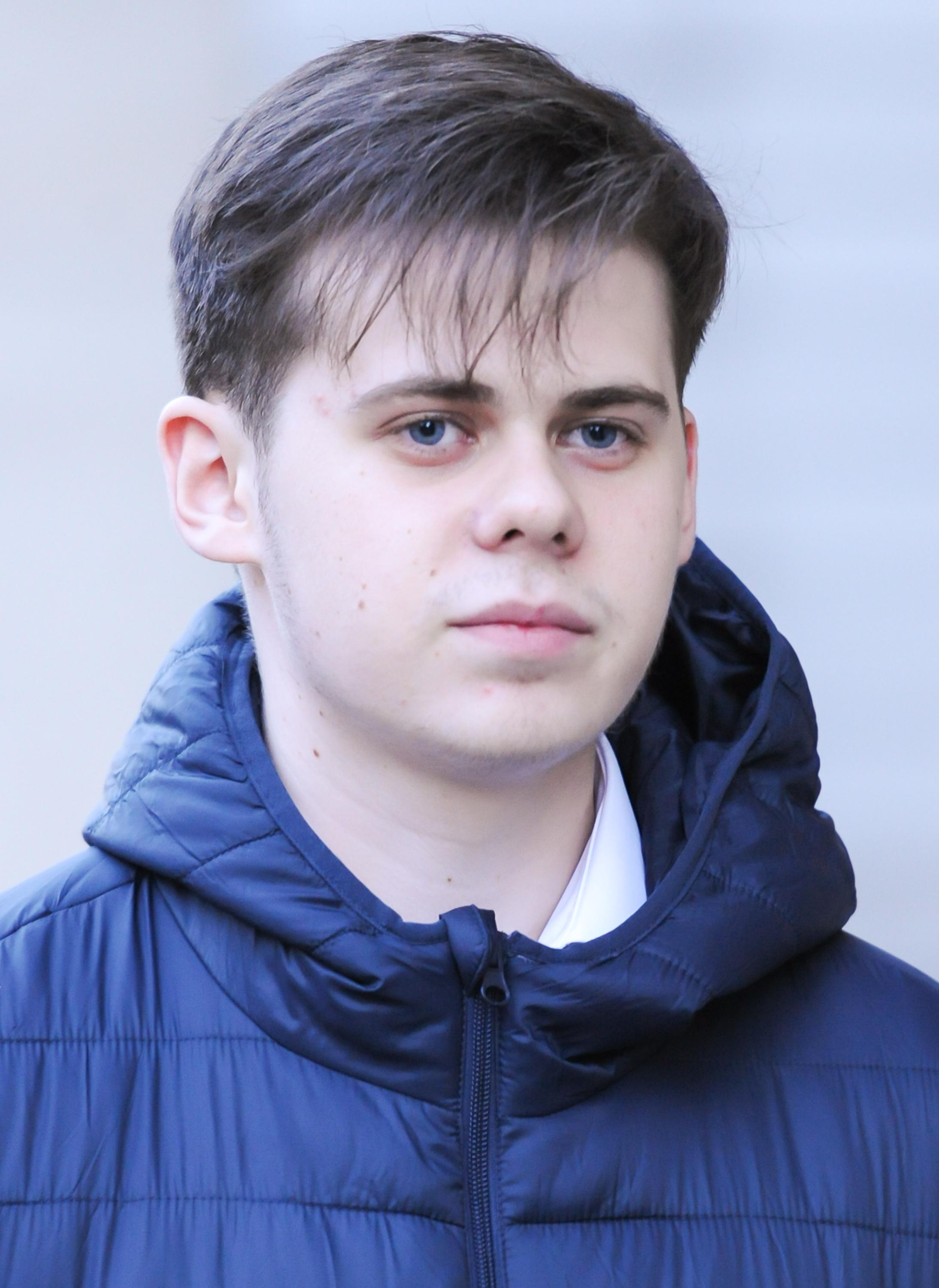 The disgraced teen who lives in Acton, admitted to two counts of posting messages on a far-right social media site.

Sat beside his mum at the Old Bailey today, Dunn-Koczorowski pled guilty to encouraging terrorism and three counts of disseminating terrorist publications.

A similar layout to Twitter, Gab is a haven for neo-Nazis and far-right extremists with more than 800,000 users. 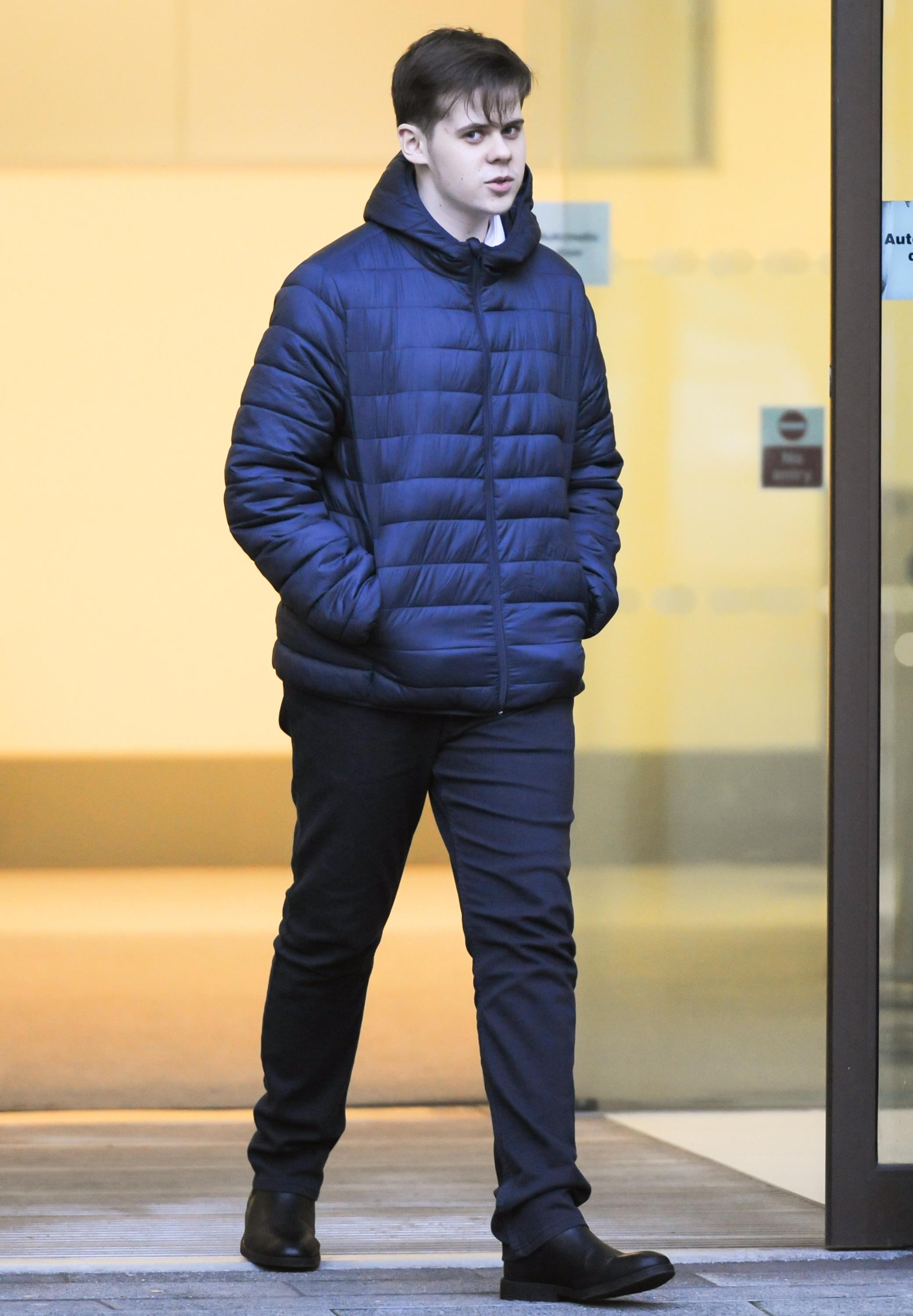 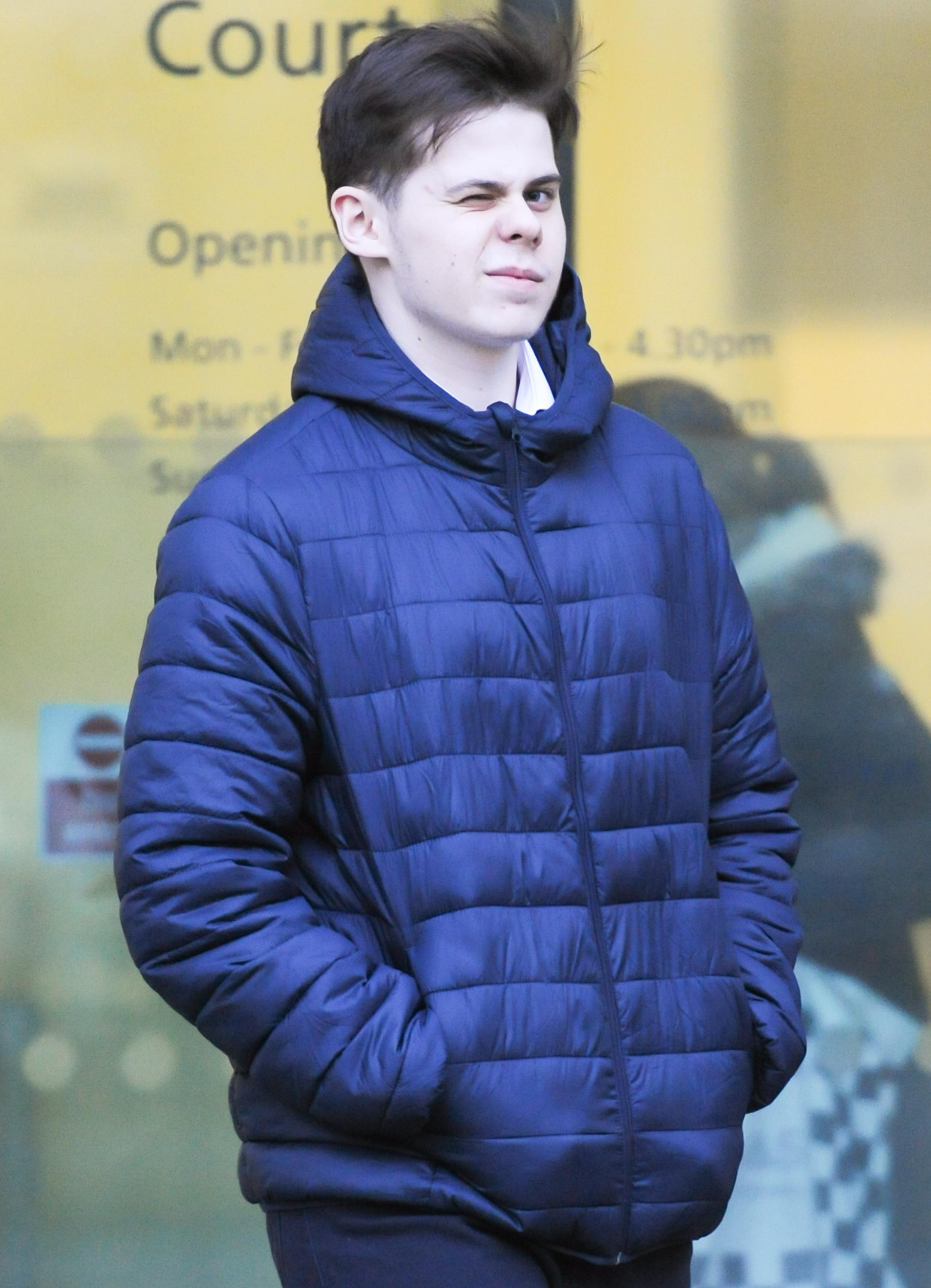 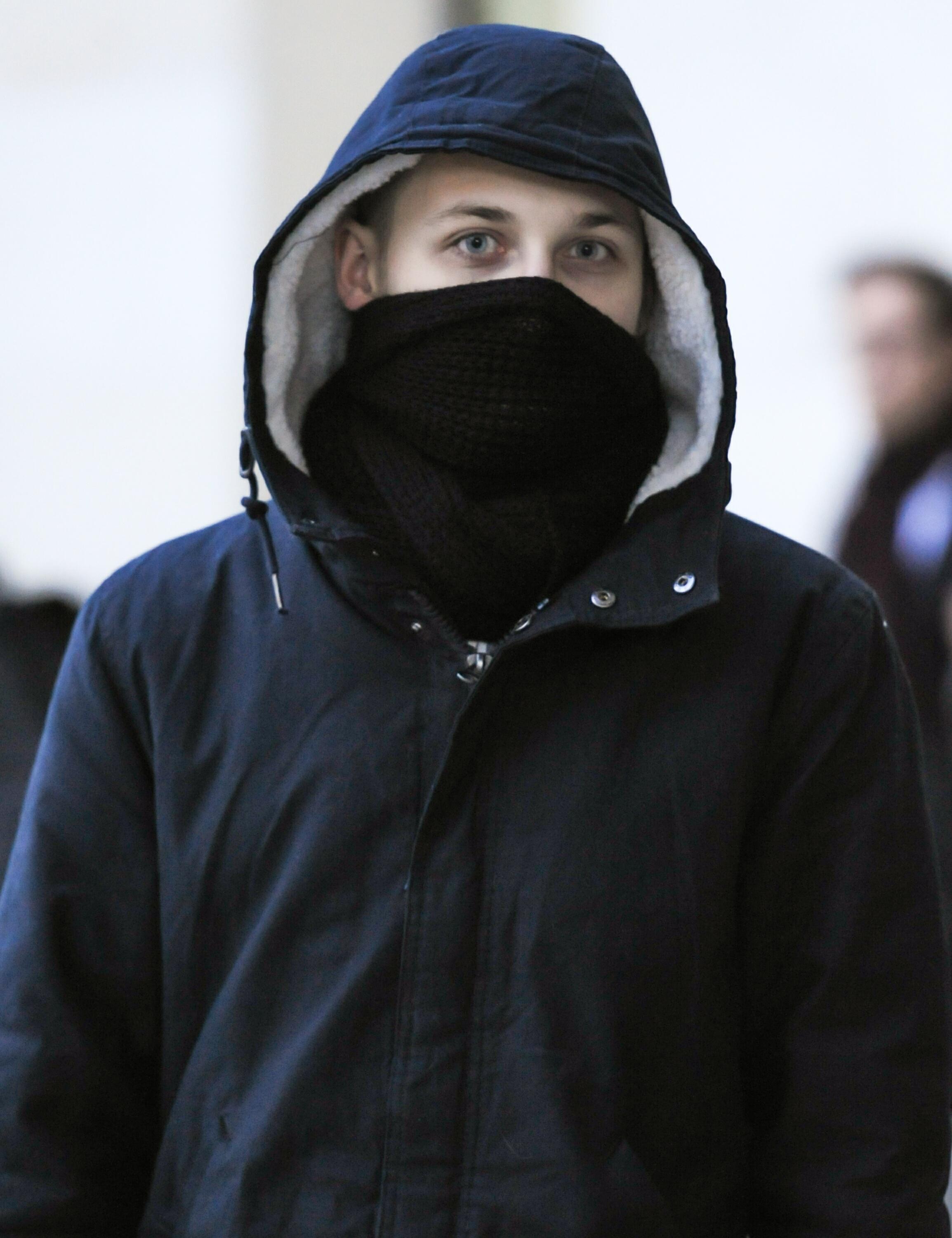 The two teens are alleged to have links to neo–Nazi group, the Sonnenkrieg Division, which posted a picture of the Duke of Sussex set against a swastika, with a gun pointed at his head and the slogan: "See ya later, race traitor!"

The group is an off shoot of the American Atomwaffen Division, which encourages terrorism and worships Adolf Hitler and Charles Manson.

The judge, Mr Justice Sweeney, set a provisional trial date of May 13 in Manchester, with a plea hearing on April 15. 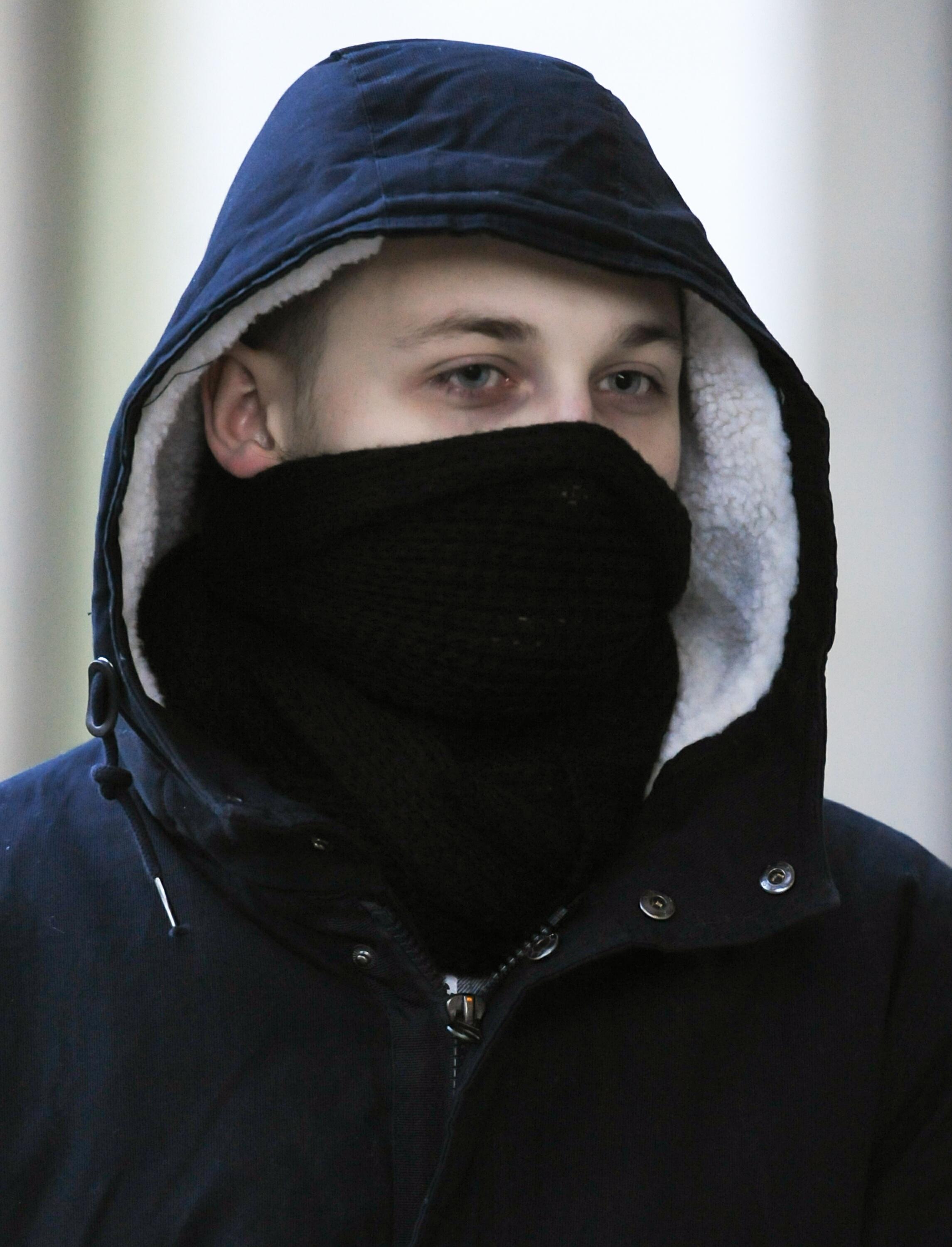 Their case will next be heard on February 25 at the Old Bailey.

Both were released on conditional bail.

The "free speech" site was founded by Andrew Torba after he read Facebook excluded right-wing material.

Neo-Nazis are able to create racist and seriously offensive posts in 300 characters, known as "gabs", with no censoring.

Nazi groups based in the UK have been discovered on the site – with some allegedly threatening to murder Prince Harry as a "race traitor" because of his marriage to mixed-race Meghan Markle.

The far-right misfits feed into a chorus of hatred on Gab with posts threatening Jews, ethnic minorities and anyone thought to have betrayed the white race.