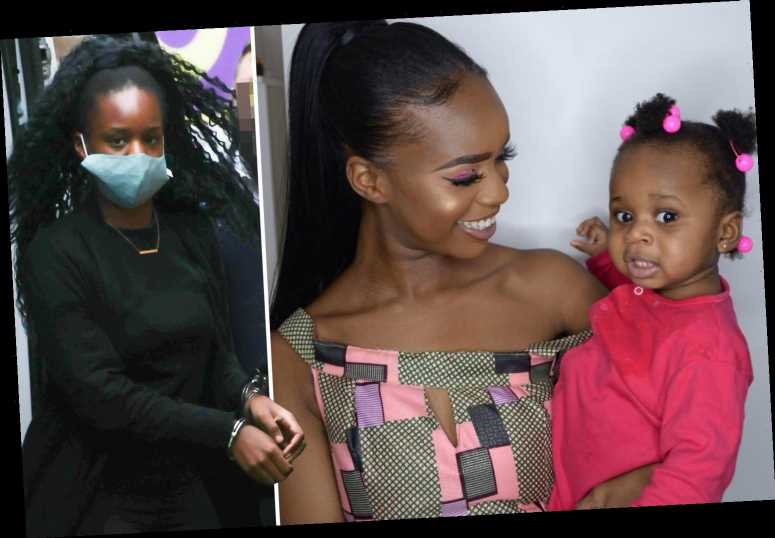 A TEEN mum who left her baby to starve to death for a six-day bender "had left her daughter 11 TIMES before."

Verphy Kudi, now 19, pleaded guilty to manslaughter after she was captured on CCTV leaving little Asiah alone in the flat in Brighton on her 18th birthday. 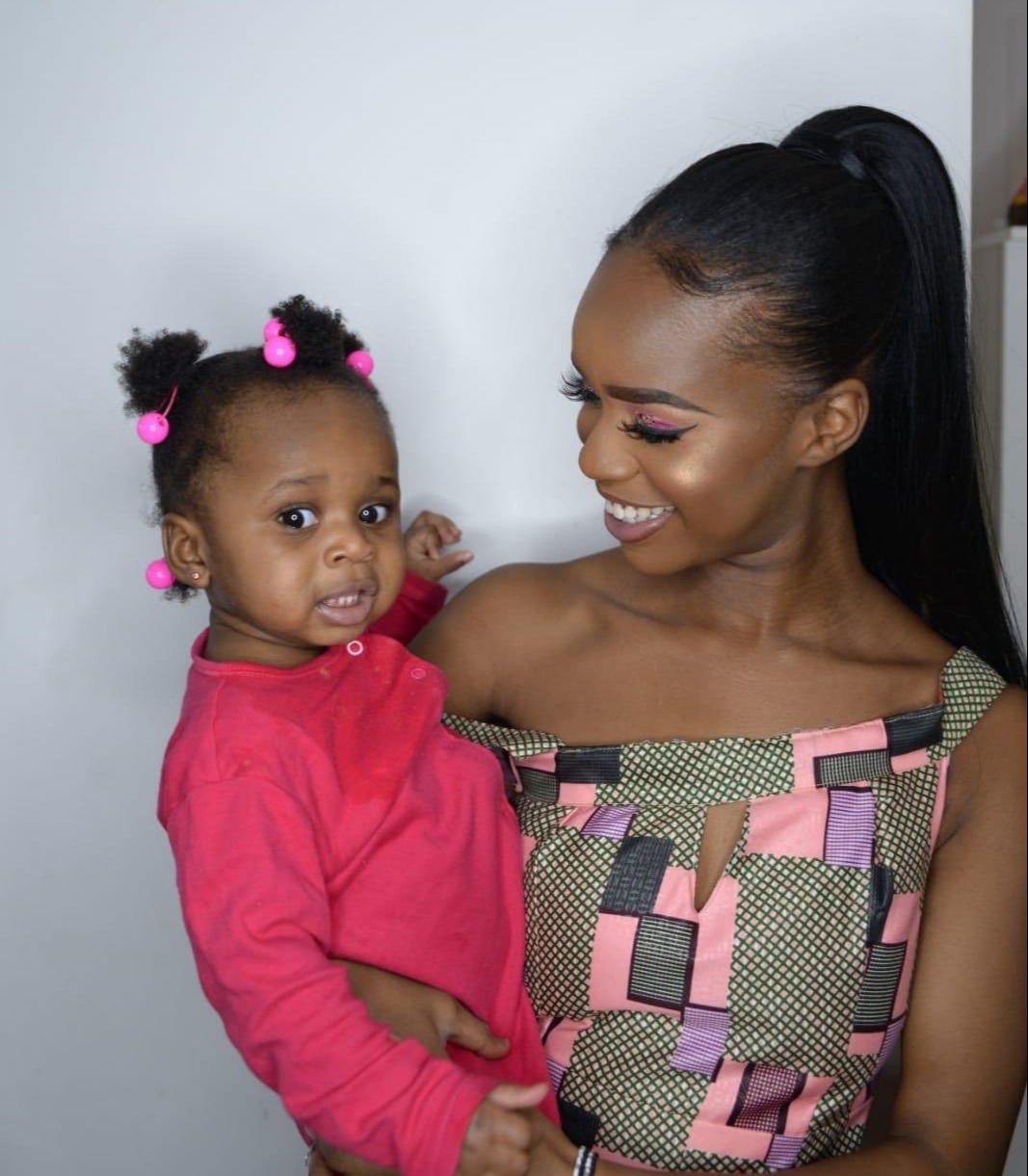 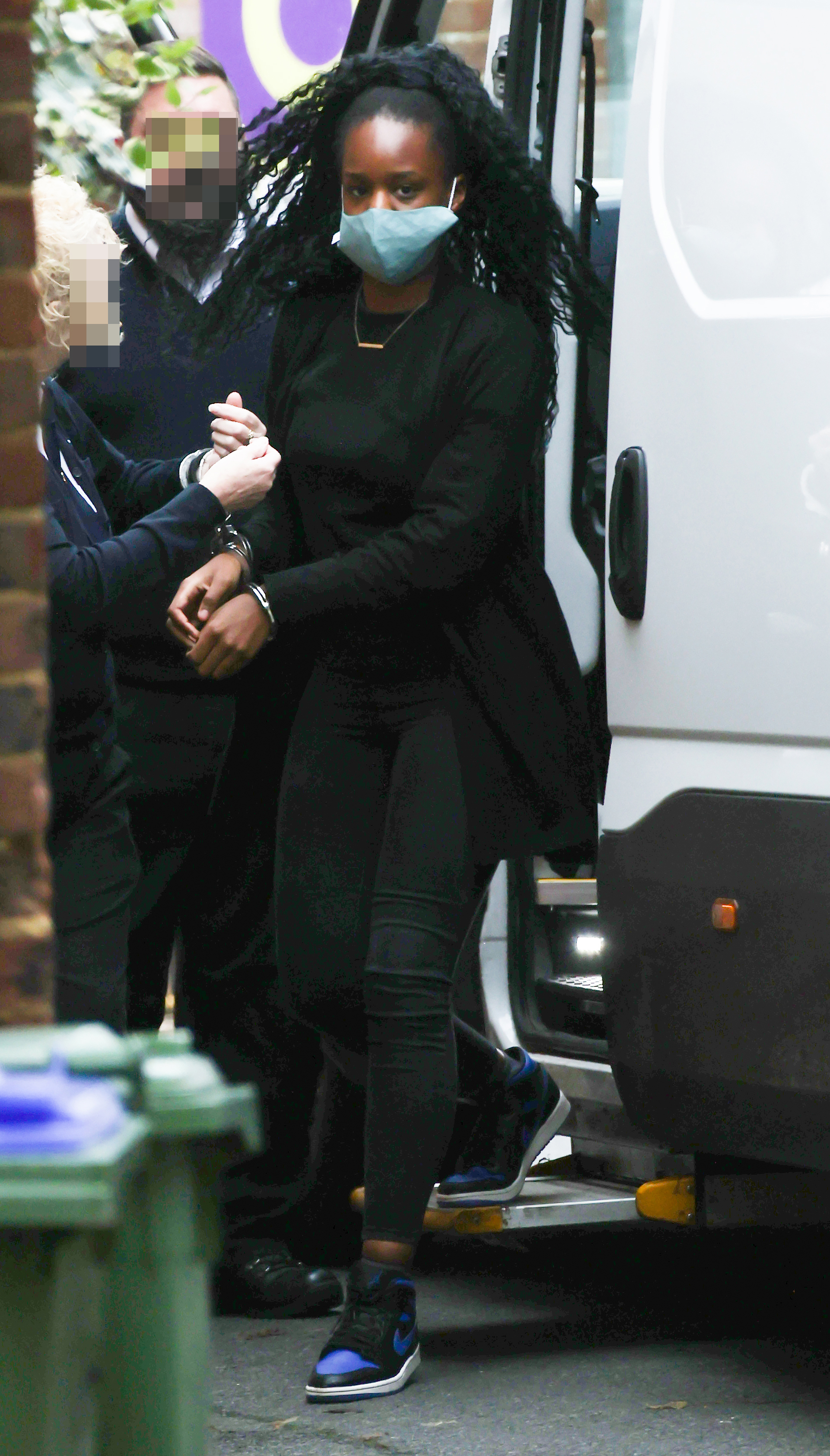 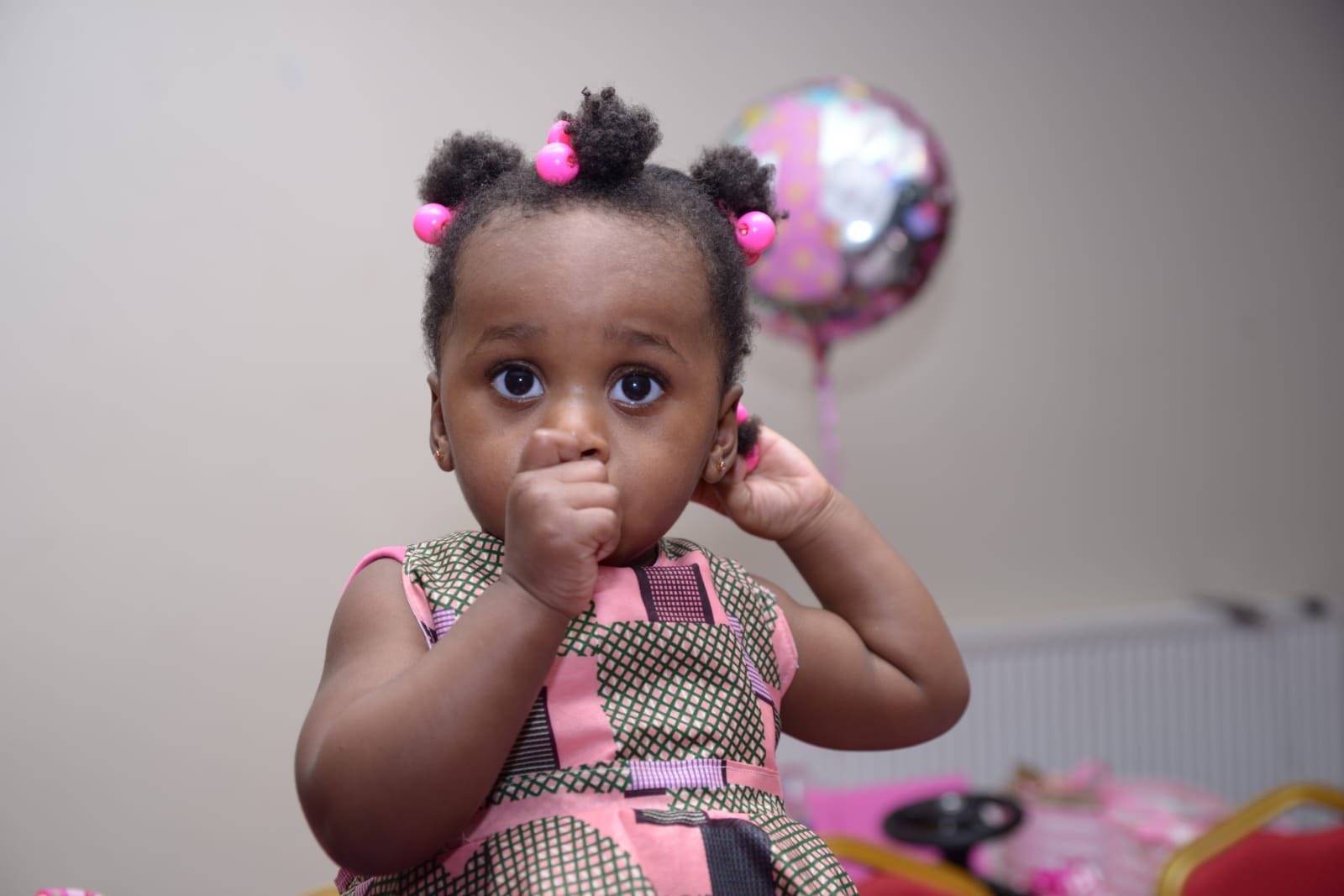 Details outlined by the prosecution at a court hearing last year show that Kudi left her child unsupervised a dozen times.

The first time was less than two months before the toddler died in December 2019, the Times has revealed.

Sally Howes QC, for the prosecution, told a bail hearing for Kudi on October 23 last year that there was no system to sign in or out of Gocher Court – where the young mum was living.

In mid-October 2019, on the first occasion, it was clear to staff that Kudi had left her baby alone, and she was spoken to, Howes said.

There were then 11 further occasions when she left the baby unsupervised – including the time Kudi left Asiah when she died, it's understood.

Seven of the incidents are being treated as "serious" by the prosecution.

Kudi also is said to have left little Asiah unsupervised for long and short periods.

The YMCA DownsLink Group, who runs Gocher Court, confirmed that staff at the centre were “aware of a safeguarding incident” involving Kudi in mid-October 2019.

“The incident was referred to the relevant authorities at the time,” the charity said.

A relative of Kudi said last night: “No family member was contacted or informed about this and this is [the] first time we’ve heard there were issues.”

Data gathered by Sussex Police showed that Kudi had attended parties in London, Coventry and Solihull during the six-day bender for her 18th birthday.

After she returned home, Kudi called 999 saying her baby would not wake up.

Little Asiah was rushed to Royal Alexandra Children's Hospital in Brighton but was tragically declared dead on arrival.

A post-mortem exam and subsequent forensic tests found baby Asiah was dehydrated and starved and died from neglect.

Kudi, who wept in the dock at Lewes Crown Court, pleaded guilty to manslaughter between December 4 and 12.

She had been due to stand trial later this year but her plea was accepted by the prosecution.

The mum will be sentenced on May 28 pending a psychology report – but was warned this date could be delayed.

Kudi, who has been in prison since being charged in October last year, was remanded in custody.

No further details of how the tragic tot was left alone for so long were disclosed at the brief hearing.

A safeguarding review has been launched by Brighton and Hove Safeguarding Children Partnership (BHSCP).

Judge Christine Laing QC ordered all social services records relating to the case be disclosed to the defence ahead of sentencing.

Brighton and Hove Safeguarding Children Partnership (BHSCP) said: "We are deeply saddened by the tragic death of Asiah.

"In our safeguarding role, we will work with our partners to look into what has happened and carry out a Child Safeguarding Practice Review.

'This includes working with our partner Sussex Police to make sure our review is carried out in support of or alongside their ongoing actions in this case."

Senior Investigating officer Detective Chief Inspector Andy Wolstenholme said; "This was a particularly distressing case for my team and me to investigate, and has caused great sorrow amongst Verphy's family and the many agencies that have supported Verphy and Asiah."