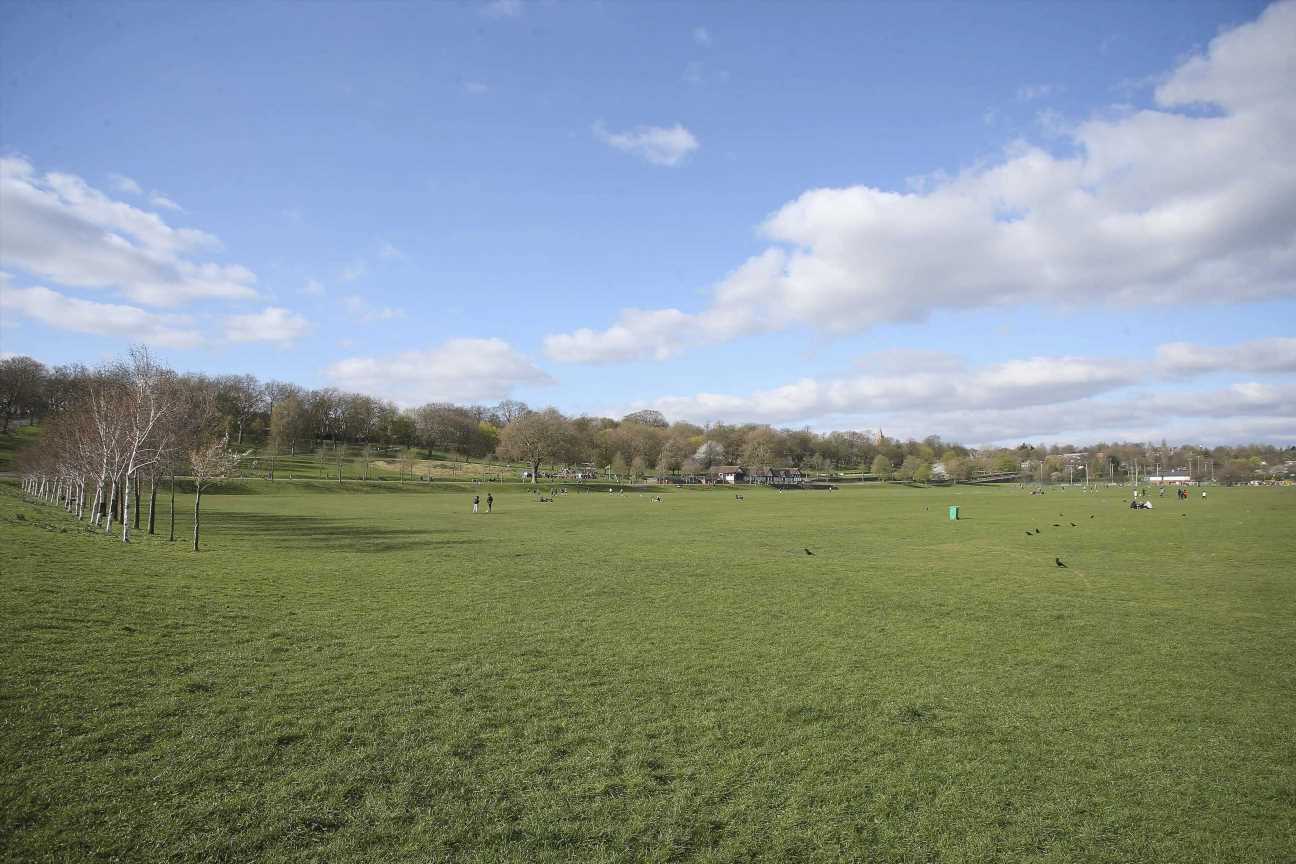 A TEEN footballer has died after suffering from a "medical emergency" on the pitch as his teammates paid tribute to the player.

Samuel Akwasi, 13, tragically died while playing for FC Cavaliers in Nottingham on Saturday. 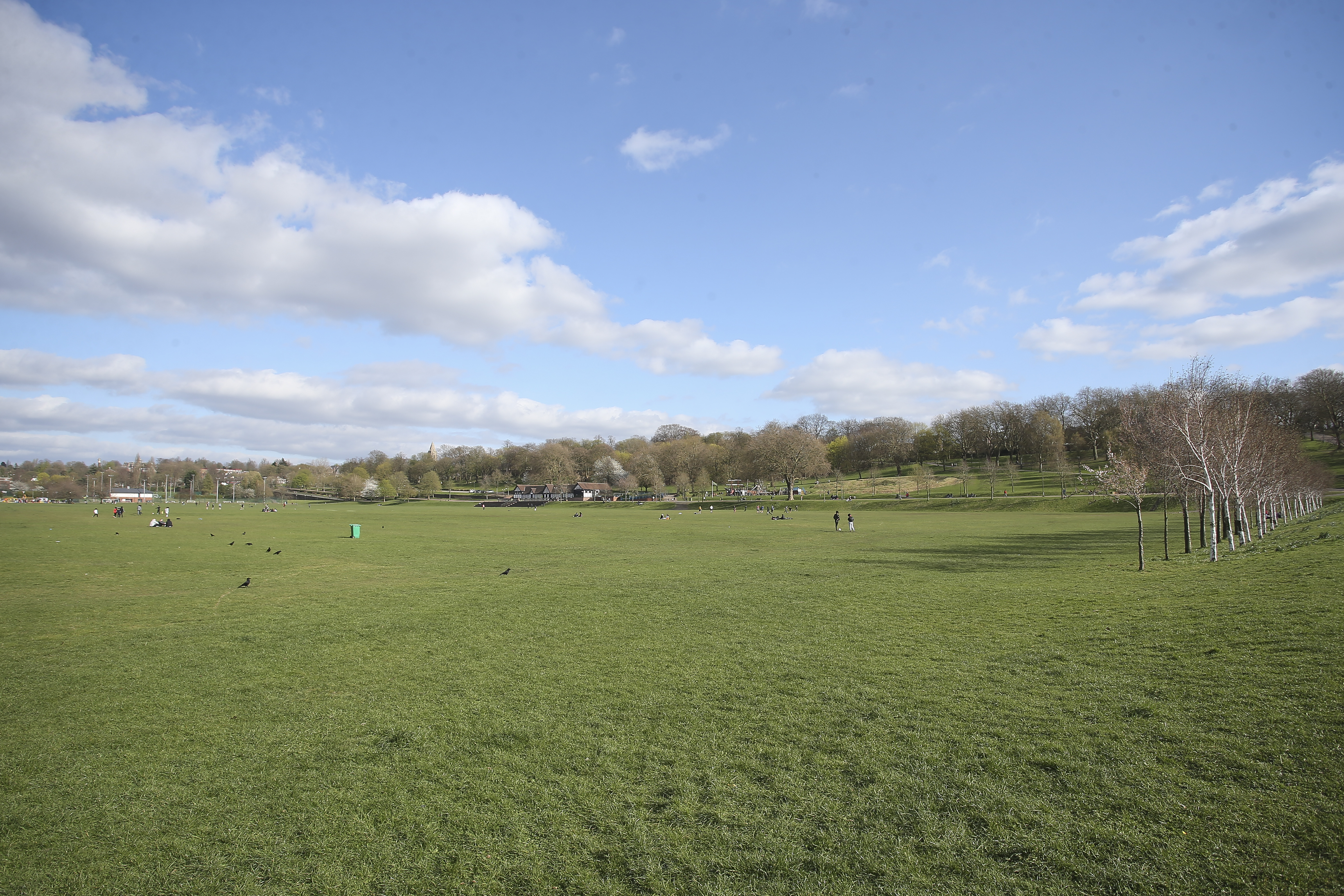 The teen boy was playing in a match between FC Cavaliers Green Under-13 and WBCY FC Rossoneri Under-13 when the tragedy struck.

It's believed that the game was being played at Forest Sports Zone, the home of Samuel's team.

Witnesses said that the young boy collapsed while playing in the match as onlookers rushed to help him.

He was rushed to hospital – but he sadly died despite emergency service's best efforts.

A statement by Nottinghamshire FA read: "Nottinghamshire FA is saddened to inform you that following a medical emergency during a youth game yesterday, 13-year-old Samuel a player for FC Cavaliers has passed away.

"Samuel has been playing for FC Cavaliers from u9's until now. [He] was very well respected by All his team members.

"We send our condolences to Samuel's friends, family, and teammates at this extremely difficult time."

People across the city of Nottinghamshire have paid tribute to the player.

put a spell on them

Local Noreenn Hafiz told NottinghamshireLive: "As a mum, I cannot even imagine what they are going through right now.

"I really want to send the parents my sincere condolences".