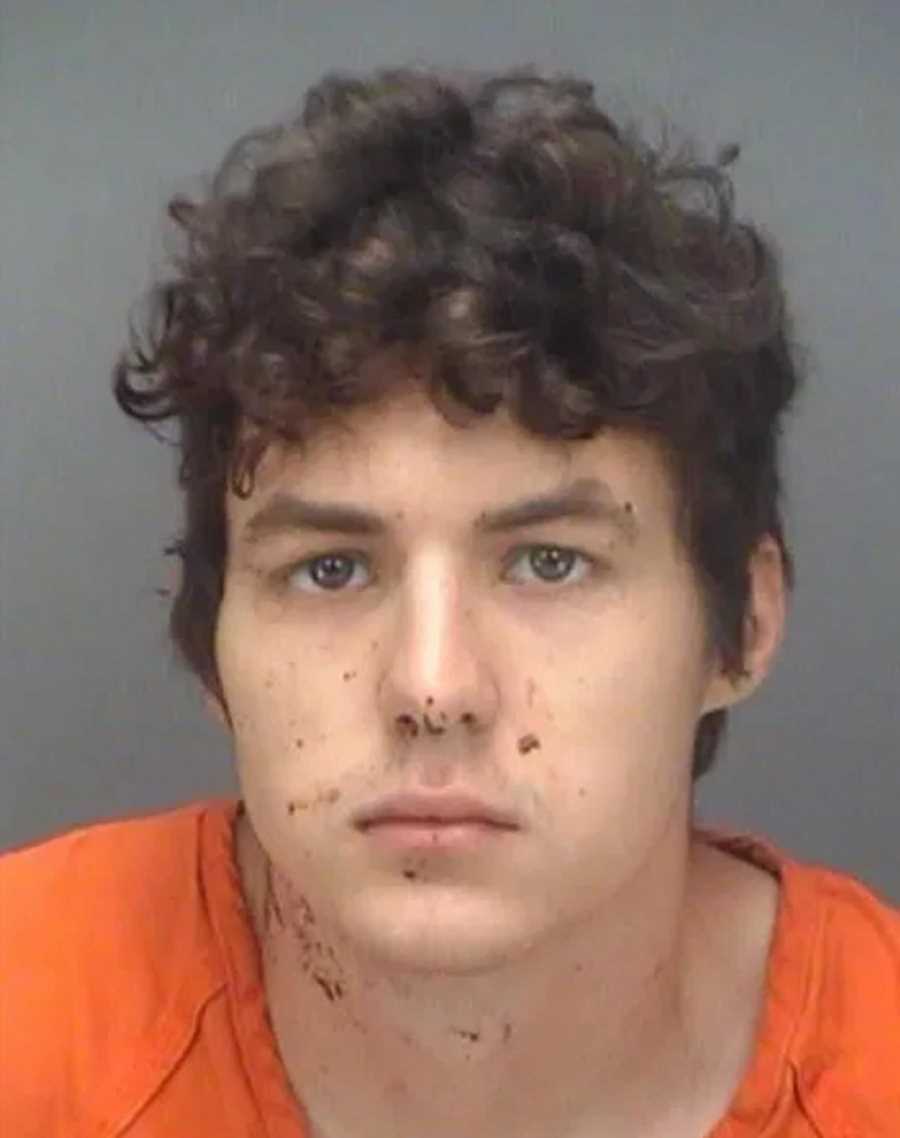 A TEEN followed a mother and daughter home, crawled through their window and stabbed them to death, police have said. 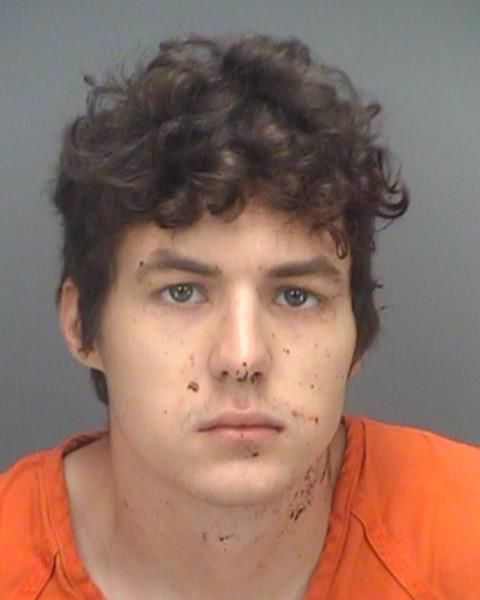 Investigators say Curry confessed to what they believe are the random killings of his victims, with whom he has no previous relationship, reports WFLA-TV.

He stabbed the first woman multiple times in the chest while she slept, according to the Sheriff’s office arrest report.

Sage then allegedly turned the knife on the second woman when she came to defend the sleeping victim.

At this stage is unclear whether the mom or daughter was first to be attacked, with the knife that came from their own kitchen 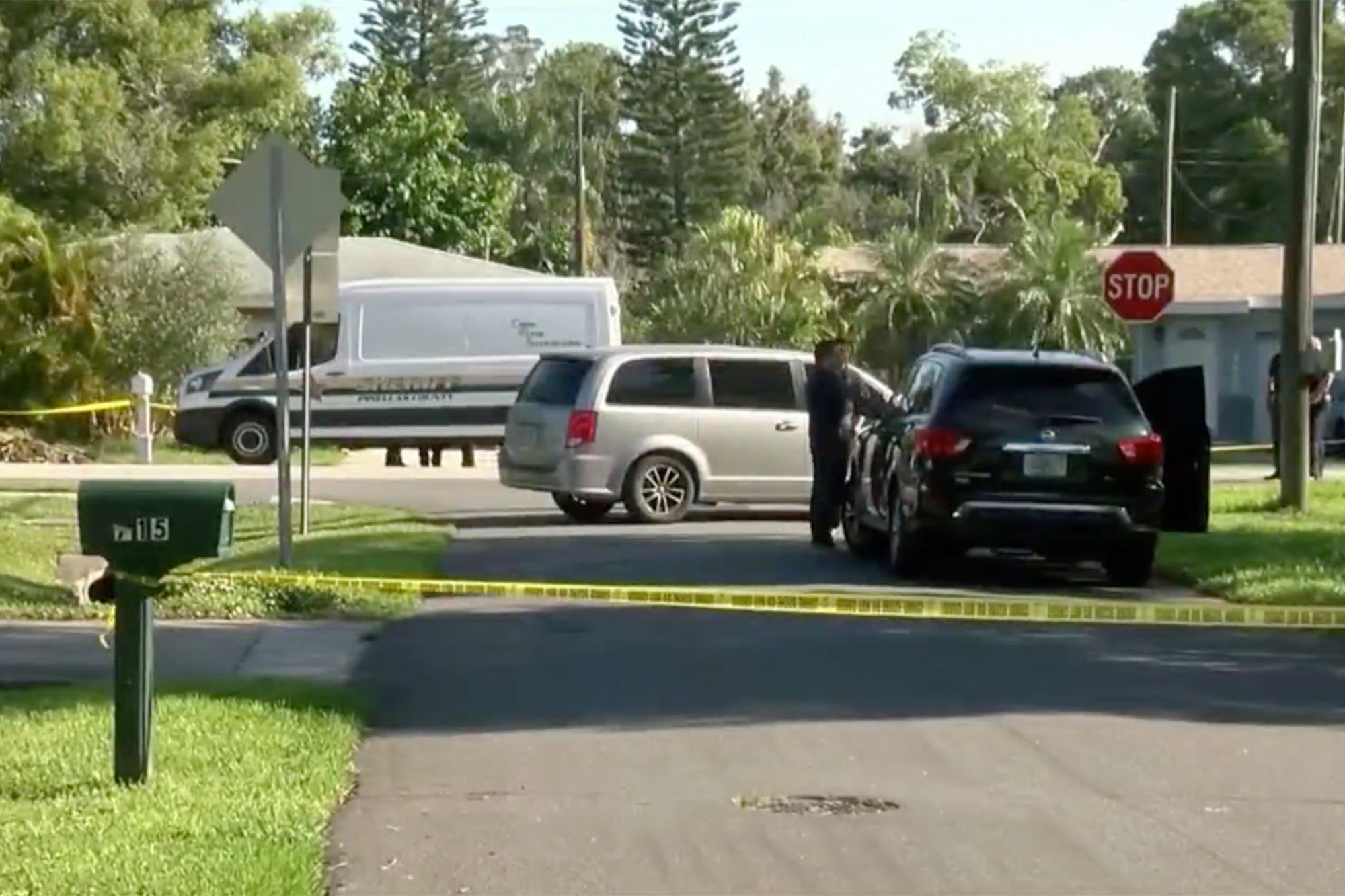 Jordan Martin, a local resident who said he worked with Curry at a nearby car wash, described the suspect as a quiet, nice young man who kept to himself.

“Just shock overall, I’d never think someone like this could do something like that. So just shocked right now,” Martin told WFLA-TV.

Cops were called to a home on 8th Avenue NW in Largo just before 2am on Monday after Curry ran to a neighbor and asked for help.

When investigators went inside the home, they found two bodies on the floor.

Curry allegedly told police that he followed the women to their home.

The victims’ family has invoked Marsy’s Law, a new statute that was added to the state constitution, which prohibits police from revealing the identities of victims of violent crime in their public reports.

The arrest reports indicate that Curry showed signs of mental health issues, but alcohol and drugs were not involved.

Curry told the judge that he "had no money" to pay for an attorney, when he appeared in court.