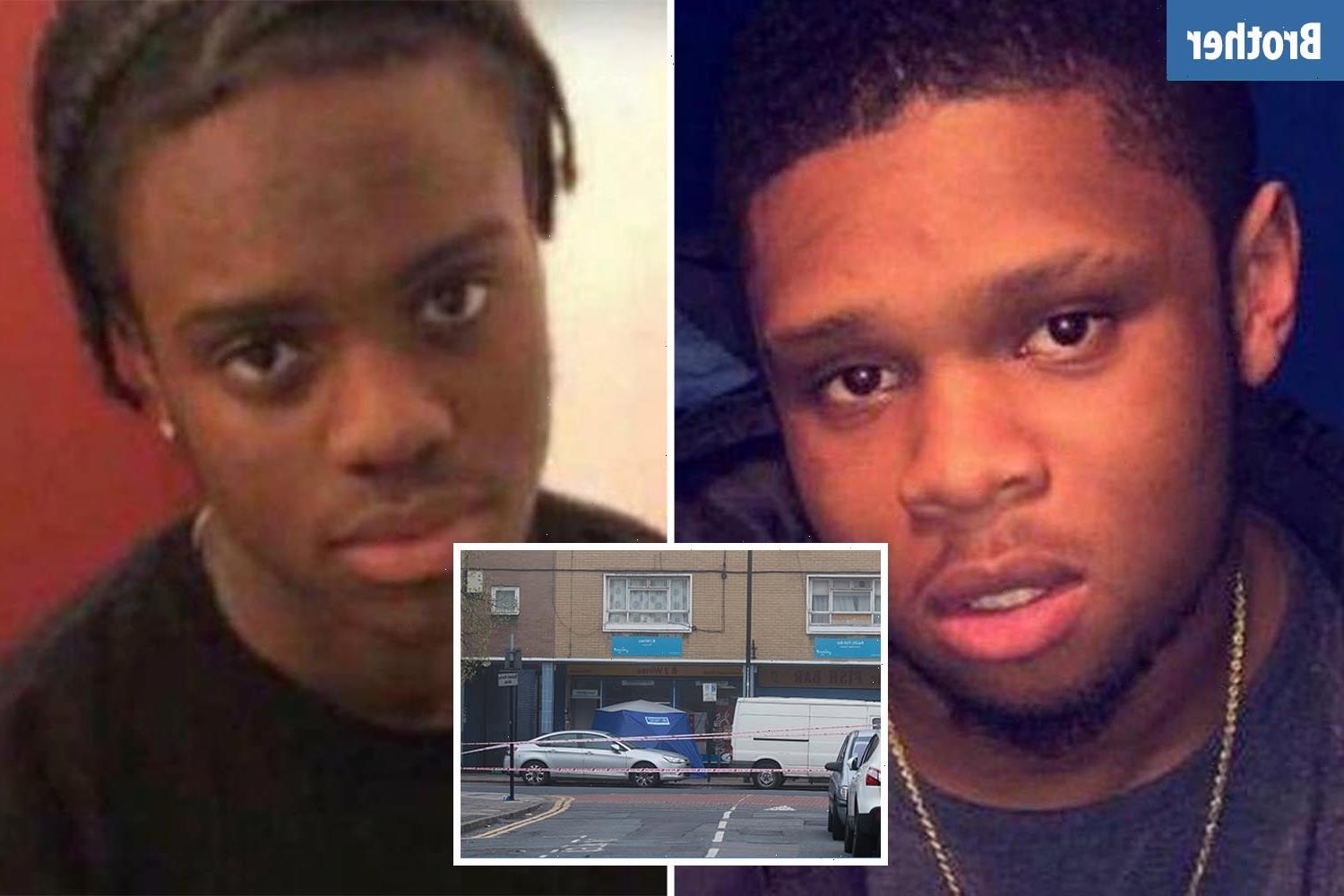 A TRAGIC teen was shot and stabbed just yards from where his brother was murdered.

Junior Jah, 18, was gunned down in a horror broad daylight attack close to his home in Canning Town, East London, on Monday. 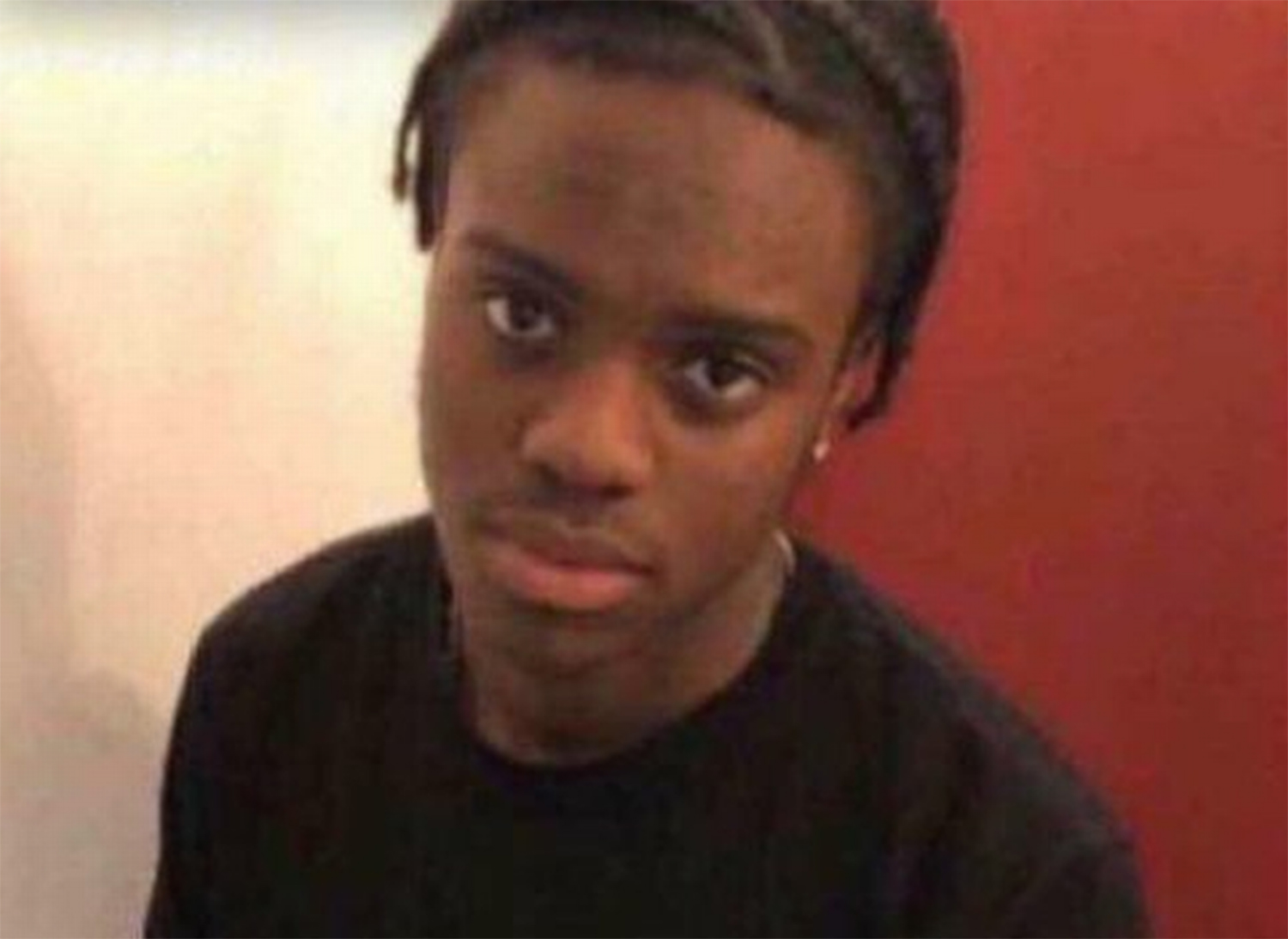 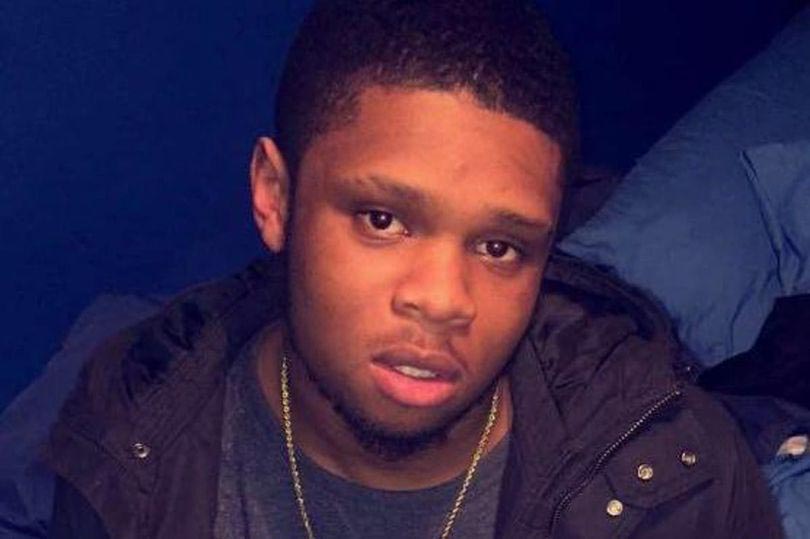 He was declared dead at the scene just 150 yards from where his older brother Ahmed Jah was also murdered four years ago as he went to buy fruit.

Police believe Junior was shot and stabbed moments after being approached by a man in a car.

There have been no arrests with murder cops investigating.

A horrified witness described how she rushed to help the teen after hearing a loud bang.

The 34-year-old said: "I was coming along the road on my scooter and he was standing on the street corner.

"I went into my house and then heard a big bang and came back and saw him lying on the floor with two people standing around him, but they wouldn't touch him.

"I undid his jacket and checked his pulse – he had a gunshot wound in his chest, it was bleeding badly.

"He was gone when I got to him. There was nothing more I could have done for him."

Junior was the 12th teenager stabbed to death in London in 2021 – just five less than there were in the whole of 2020.

So far this year there has been 32 murder investigations launched in London, and of those, 25 have been stabbings.

A post mortem yesterday gave Junior's cause of death as knife and gunshot wounds.

Detective Chief Inspector Mark Wrigley, who is leading the investigation, said: "The investigation is still at a very early stage and we're in the process of carrying out detailed forensic, CCTV analysis and house to house enquiries to establish the exact circumstances around this murder.

"We believe that the victim was approached by a man in a car and was shot and stabbed by that same man.

"Were you in the area around the time of the murder? Do you have dashcam footage from Coolfin Road from that time? Do you know who committed the offence and why?

My team is ready to hear from anyone who has something to tell us, no matter how small – the information you hold could prove to be vital in helping progress this investigation." 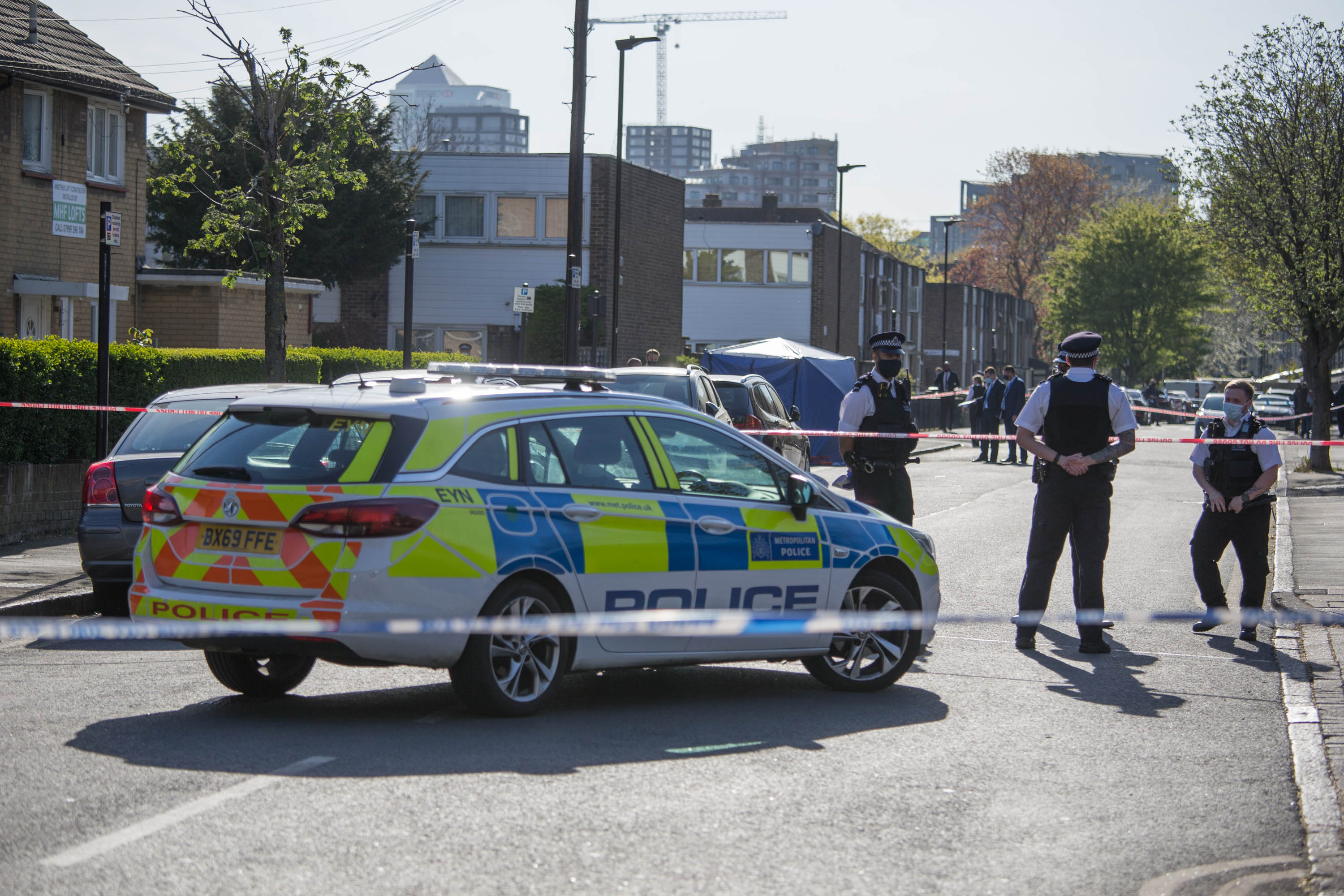 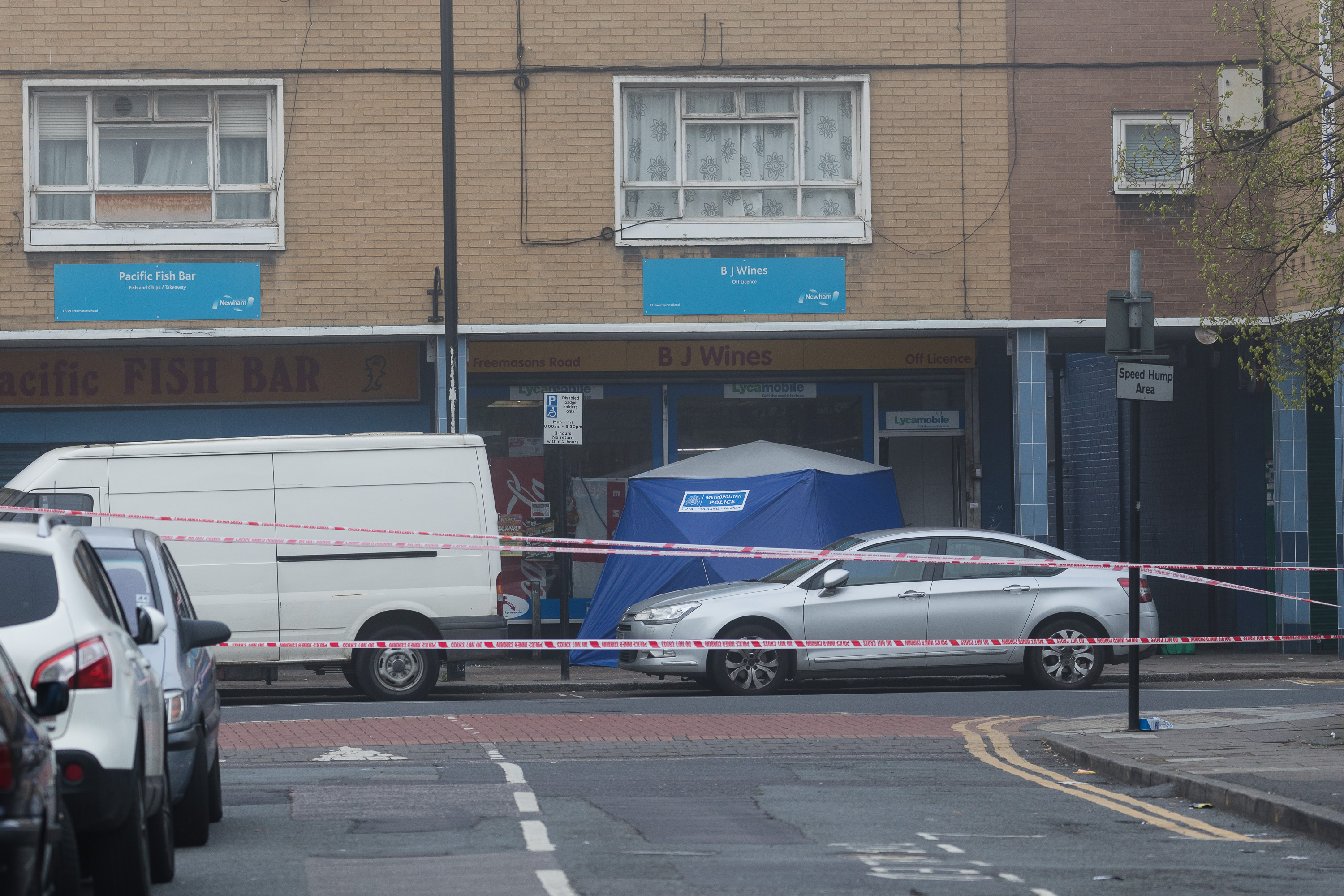