A TEENAGER has been stabbed to death in a brutal fight on a South London high street today.

A large group of kids were seen fighting outside a Sainsbury's in Wandsworth, London around 5pm today. 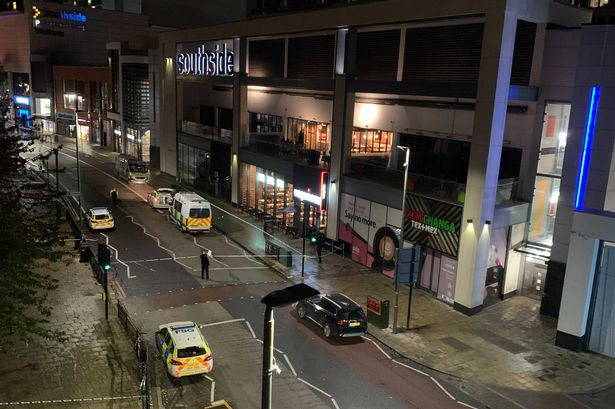 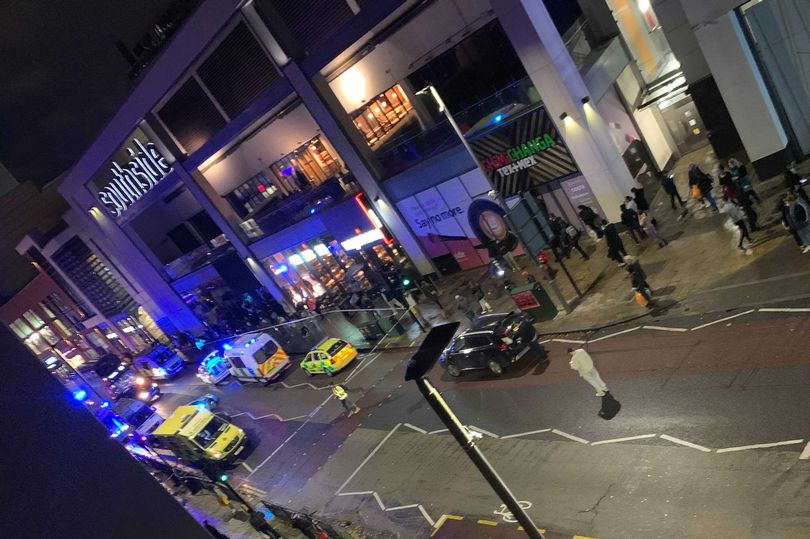 Cops rushed to the scene, and a 15-year-old was taken to hospital where he later died.

A 16-year-old boy was also stabbed in the fight and is in hospital with injuries that are not believed to be life-threatening.

The Met Police are investigating the brawl.

Roads in the area have been closed and a crime scene is in place.

A Section 60 Order has been authorised for Wandsworth this evening, meaning people can be stopped and searched without "reasonable grounds to suspect" they are carrying weapons.

Anyone with information on the fight is asked to call police on 101 quoting reference CAD 5042/29 Oct.