Jayne Toal Real, 43, was stabbed to death as she protected daughter Charlotte, 21, at a house party in Lisburn, Northern Ireland. 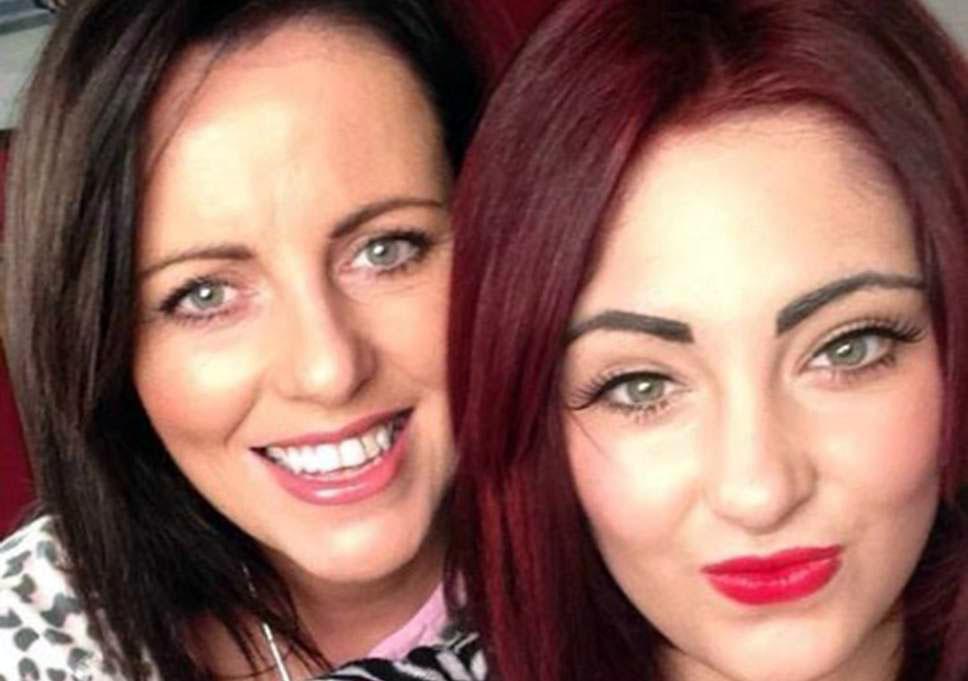 But today, as the charge was put to him again, he told Craigavon Crown Court Judge Patrick Lynch QC: “Guilty.”

The 20-year-old also admitted to the attempted murder of Ms Reat's daughter Charlotte, who died in her mum's arms.

And Ward pleaded guilty to maliciously wounding his own father Joseph Tweedie in the same incident. 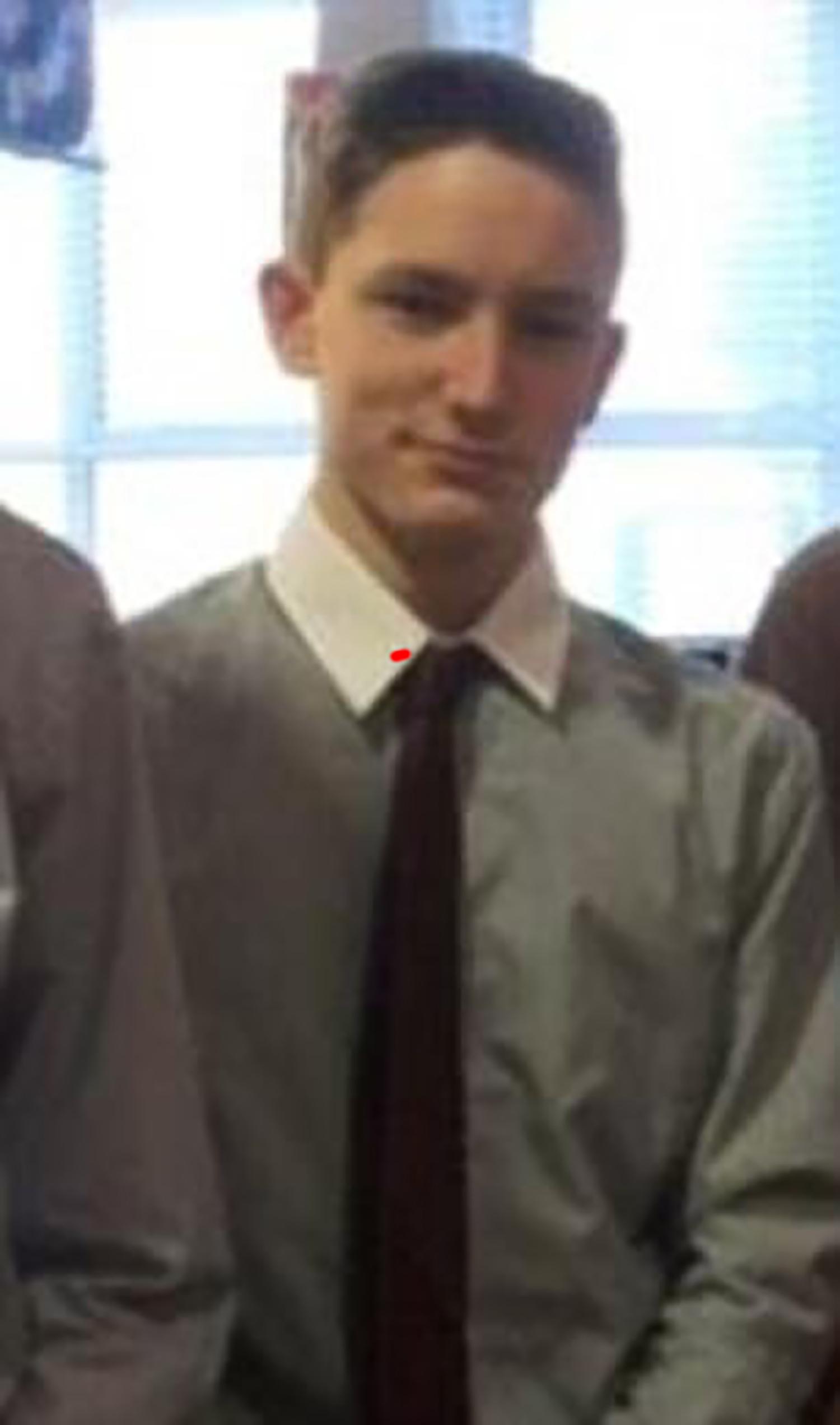 Grieving dancer Charlotte, who had been stabbed twice, wept in the gallery, as the killer finally came clean.

She called out "f***er" at him while being comforted by relatives just as he was led away to jail, showing no emotion, just feet away from her.

Wearing a black T-shirt and grey tracksuit bottoms, Ward had been told he was going down for life and will learn his minimum sentence in March.

At an earlier hearing in December 2017, Ms Reat had to be restrained by friends and family as she attempted to approach the dock where the defendant sat.

The 22-year-old had arrived for that hearing with bruises to her face and a stitched wound above her right eye.

Police and ambulance crews had been called to the scene at Ward’s address on Mornington Lane in Lisburn shortly after 6am on Christmas Day. 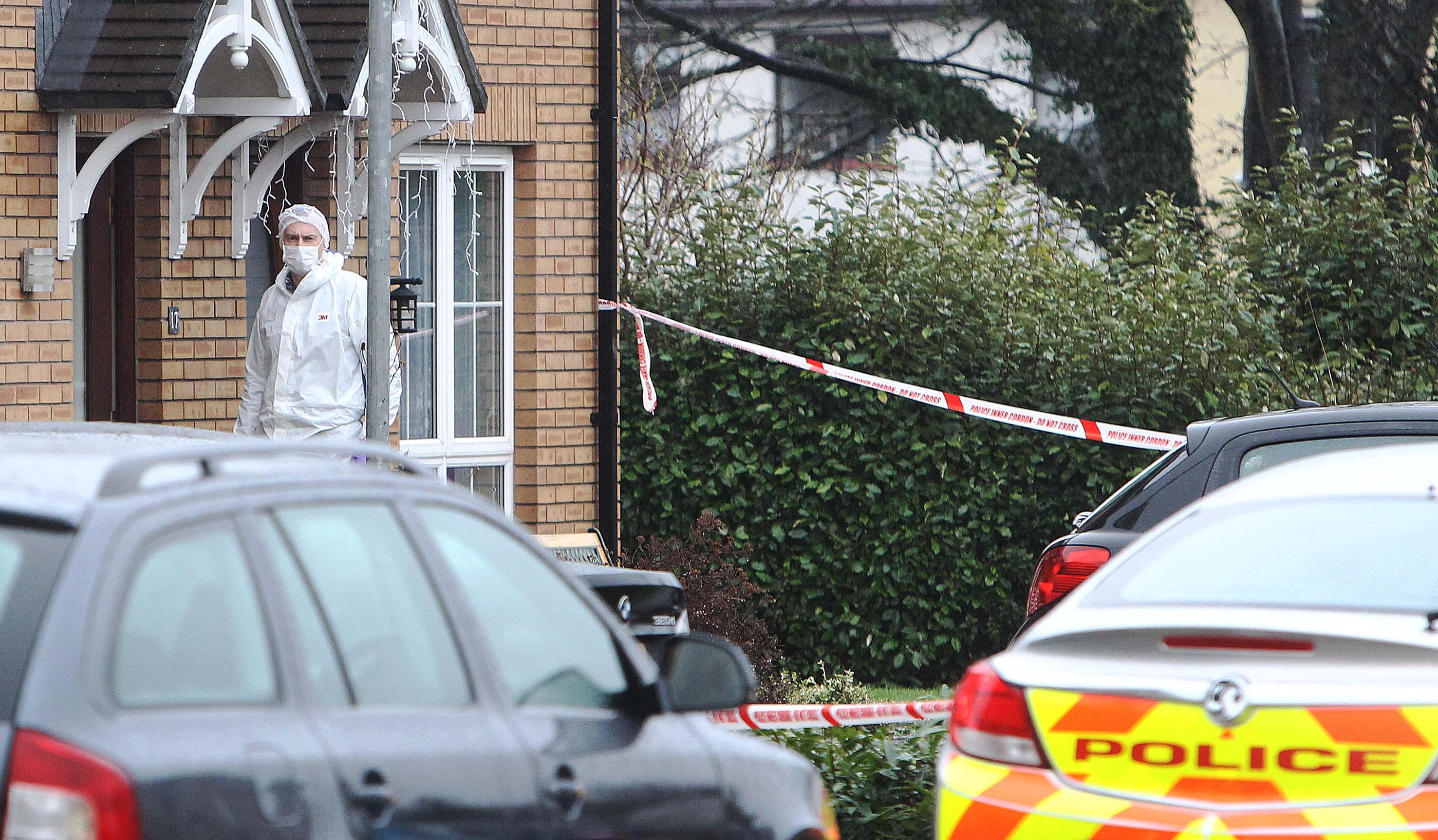 Just a few hours after the fatal attack, Charlotte posted the final image which had been taken of her with her mother.

She wrote: “This is the last picture I took with my beautiful mummy on Christmas Eve before we cuddled up on the sofa for the last time.

"Just before she gave me her last kiss, her last hug, and before she told me she loved me for the very last time.

"My mummy has been taken from me, her life was taken from her far too soon in the most cruel way."

Charlotte had told of her concerns that the precious pic might have been deleted as she had earlier shared it on Snapchat, a social media app which wipes images after posting.

She said: "I have been in a panic that I'll never have this photo as it was on snapchat and I haven't got my phone – but thankfully one of my best friends screenshotted it for me on Christmas morning.

"Love my angel with all my heart and soul.

"My life is changed forever but I can feel you giving me the strength to get you the justice and face the creature who murdered you."