A TEACHER was today jailed for more than two years after having a sexual affair with a 15-year-old pupil who considered genital mutilation to escape her.

Fay McRobbie was 25 when she groomed the teenager at her school in Berkshire. 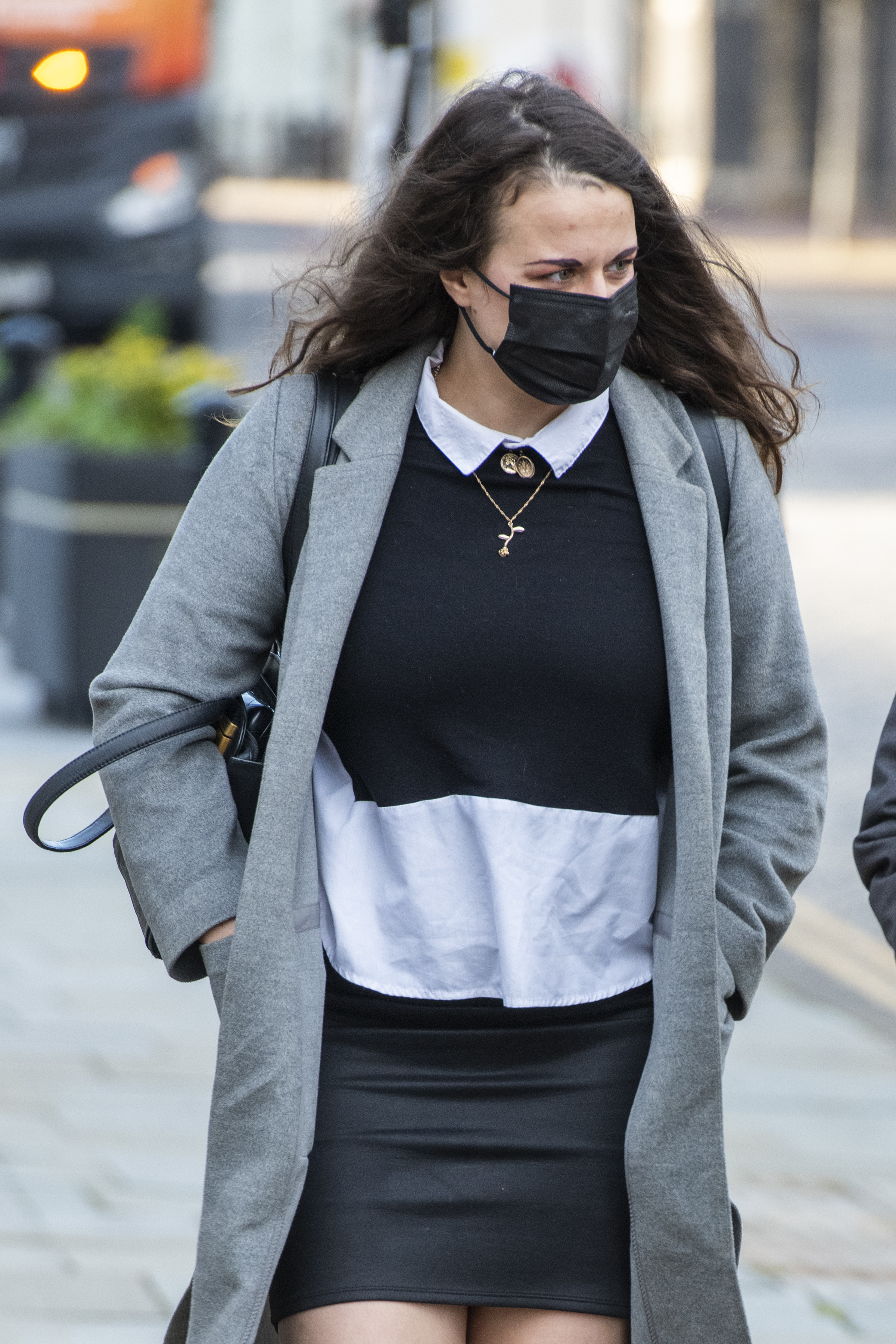 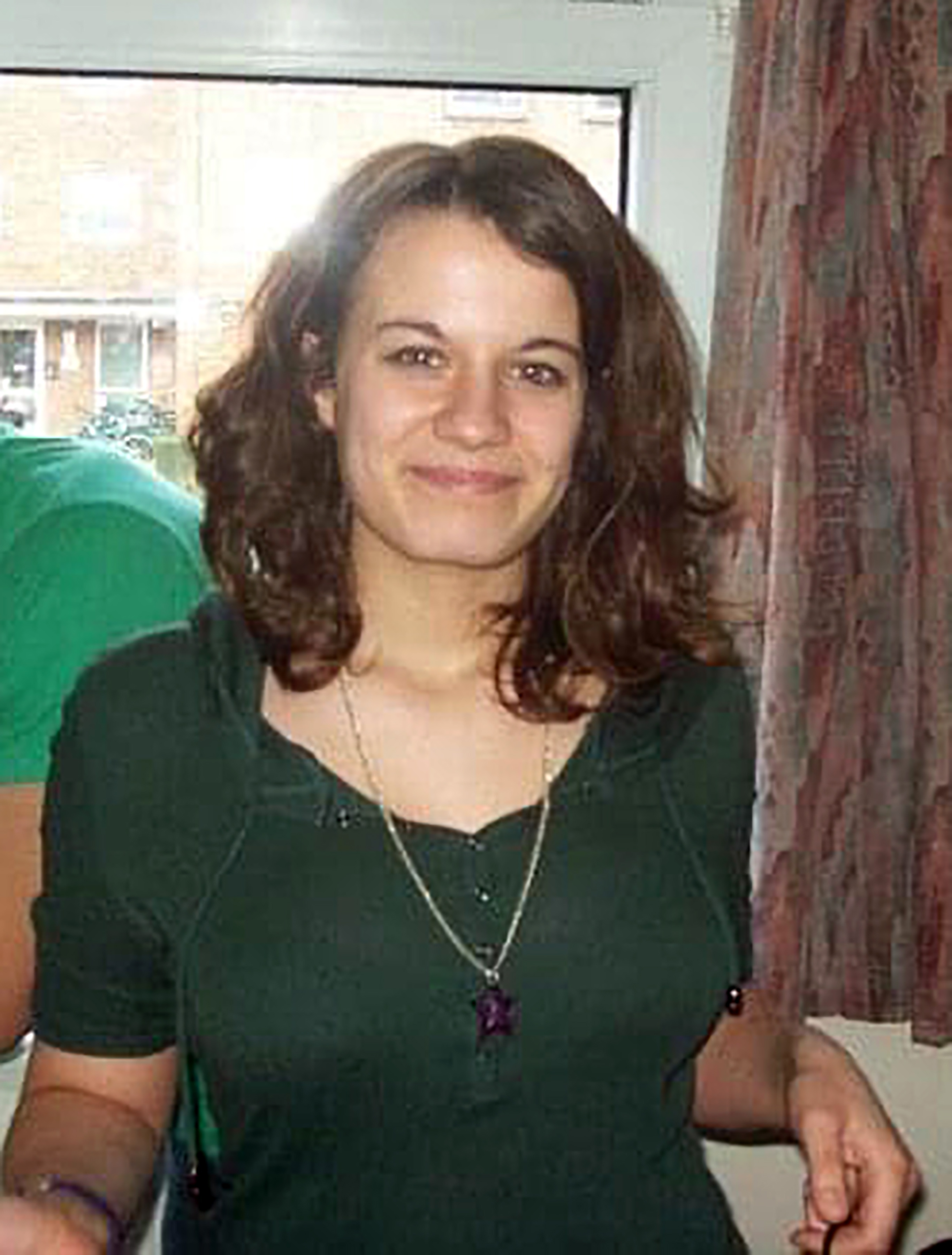 Reading Crown Court heard she forced the youngster to join her martial arts class where she kissed him. She later took his virginity at a friend's house.

But the schoolboy was so devastated by her demands, he admitted considering sexual harming to make himself less attractive to her.

The court was told how McRobbie had planned a future for the pair before he ended their two-year relationship.

He claimed he did not love the learning support assistant anymore and when she found out he was starting a relationship with a girl of his own age she penned a letter threatening to kill herself.

The pupil, now 22, stood up in Crown Court to express how the teacher's controlling behaviour had deeply affected him.

He said: "Fay was relying on me emotionally, I felt responsible for her feelings.

"She would turn to me if she was feeling sad, I had started to distance myself from my friends and family.

“I was becoming severely depressed as I could not speak to anyone, Fay was my only friend.

"I told her I did not love her anymore. She broke down saying she could not continue life if we were not together, she told me she wanted to kill herself.

At the time I would have done anything to get her away from me, I even considered genital mutilation."

"Fay found out about my new girlfriend and she went crazy. She made it her mission to break us apart.

“At the time I would have done anything to get her away from me, I even considered genital mutilation – I thought if I had nothing there to interest her then she might leave me alone."

The pupil, who cannot be named for legal reasons, added: “I felt I wanted to run away, I was very much not ready, it was the first time I was naked in front of someone else.

"I felt dirty, I could not stand the sight of myself in the mirror and I felt my innocence had been taken away."

After the relationship had turned sour, the victim later disclosed his secret to an employer who, with his permission, informed police.

McRobbie was arrested on May 16 2019 and gave a "no comment" interview but later admitted three counts of causing a child to engage in sexual activity.

Defending the sobbing teacher, Robert Slinn, said: "Fay is appalled by her actions.

“She knew it was damaging at the time but she was fatalistic in her own view."

In sentencing McRobbie, Judge Paul Dugdale said: "The victim was 10 years younger than you when you first got involved with him.

"There is no doubt that you groomed him. You were in a position of trust as his teacher and you treated him like your boyfriend

"You placed further pressure writing to him telling him and his girlfriend that you were going to kill yourself.

“The reality is not only were you acting in breach of trust, having a sexual relationship with a pupil 10 years younger than you, you were behaving in a controlling coercive way towards him because of the perception that you were in a relationship and you needed him to support you in the difficulties in your life.

"You used him for that purpose as well as using him for your own sexual gratification. He was not remotely able to deal with it and you caused a lot of damage.”

McRobbie, of Wallingford, Oxfordshire, was jailed for two years and four months and will be subject to a Sexual Harm Prevention Order for 10 years. 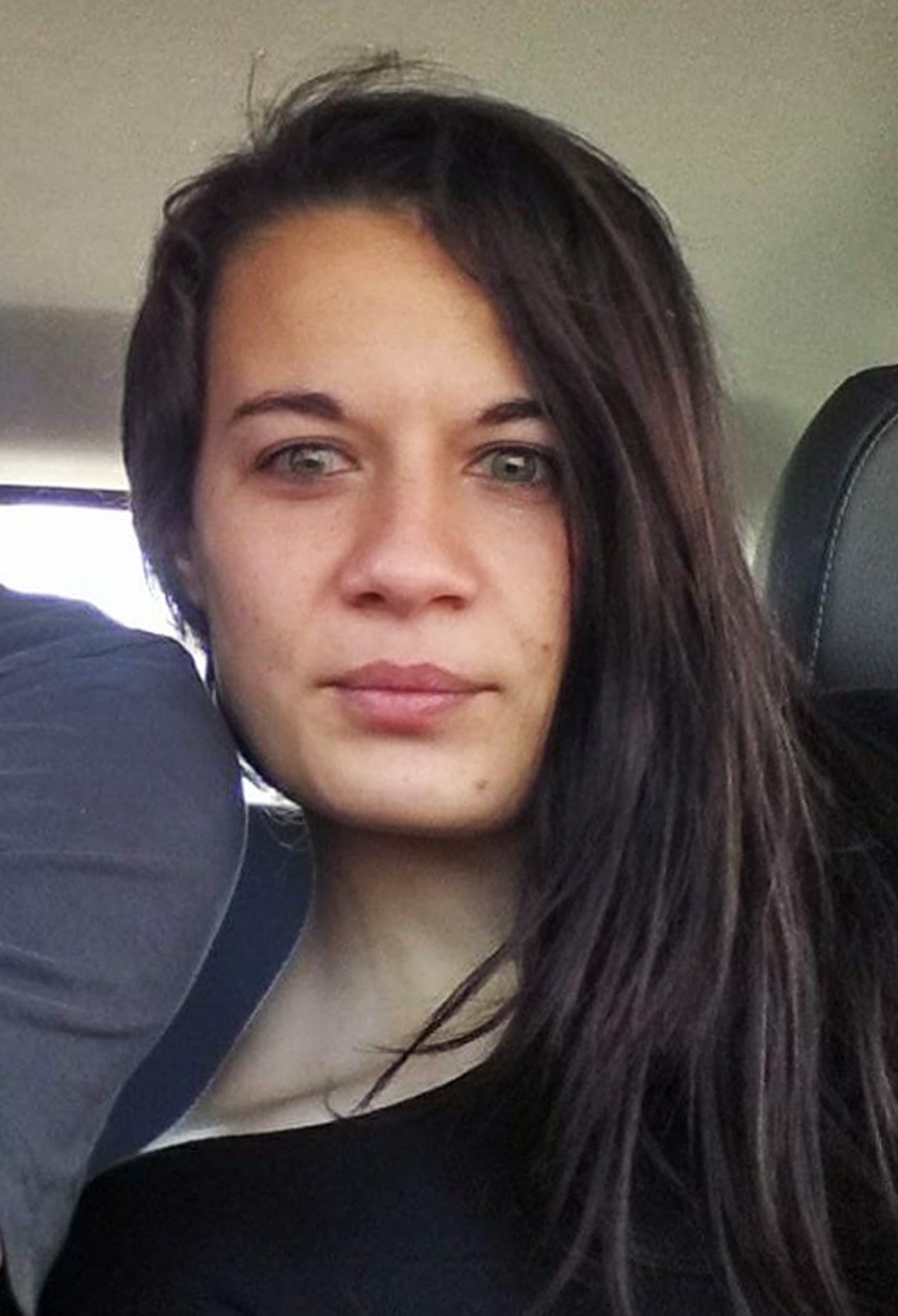 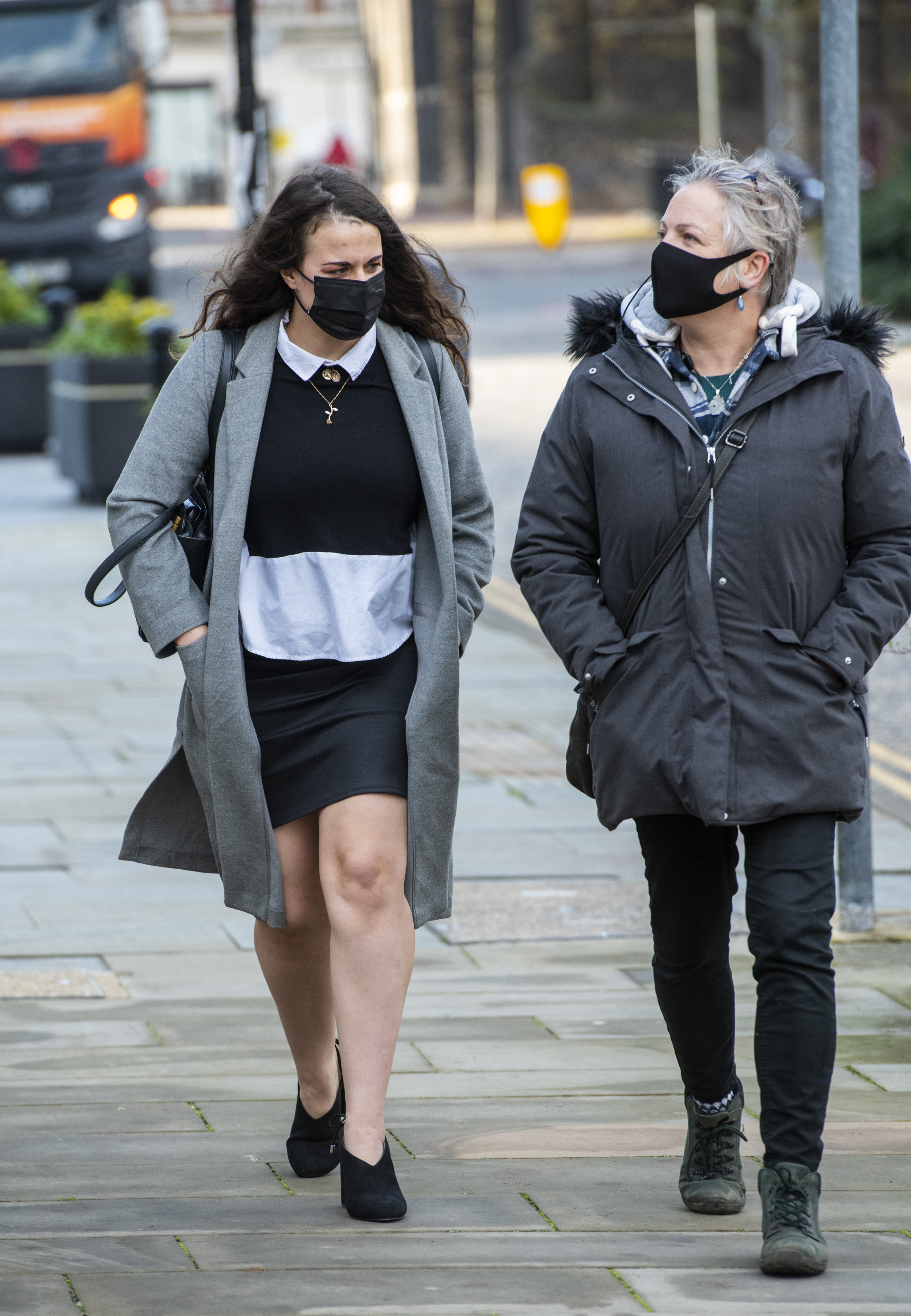