Taylor Swift may not have her scarf back, but she's about to hold an honorary degree from New York University.

The "All Too Well" singer-songwriter is set to receive a Doctor of Fine Arts, honoris causa, from the prestigious Manhattan school – and will give a commencement speech at a ceremony in May, NYU announced in a statement Monday.

The school is calling the occasion "an unprecedented 'doubleheader' event" that will not only honor this year's class of graduates but also the 2020 and 2021 classes, whose ceremonies were postponed due to the COVID-19 pandemic. The ceremony is set to take place May 18 at Yankee Stadium. 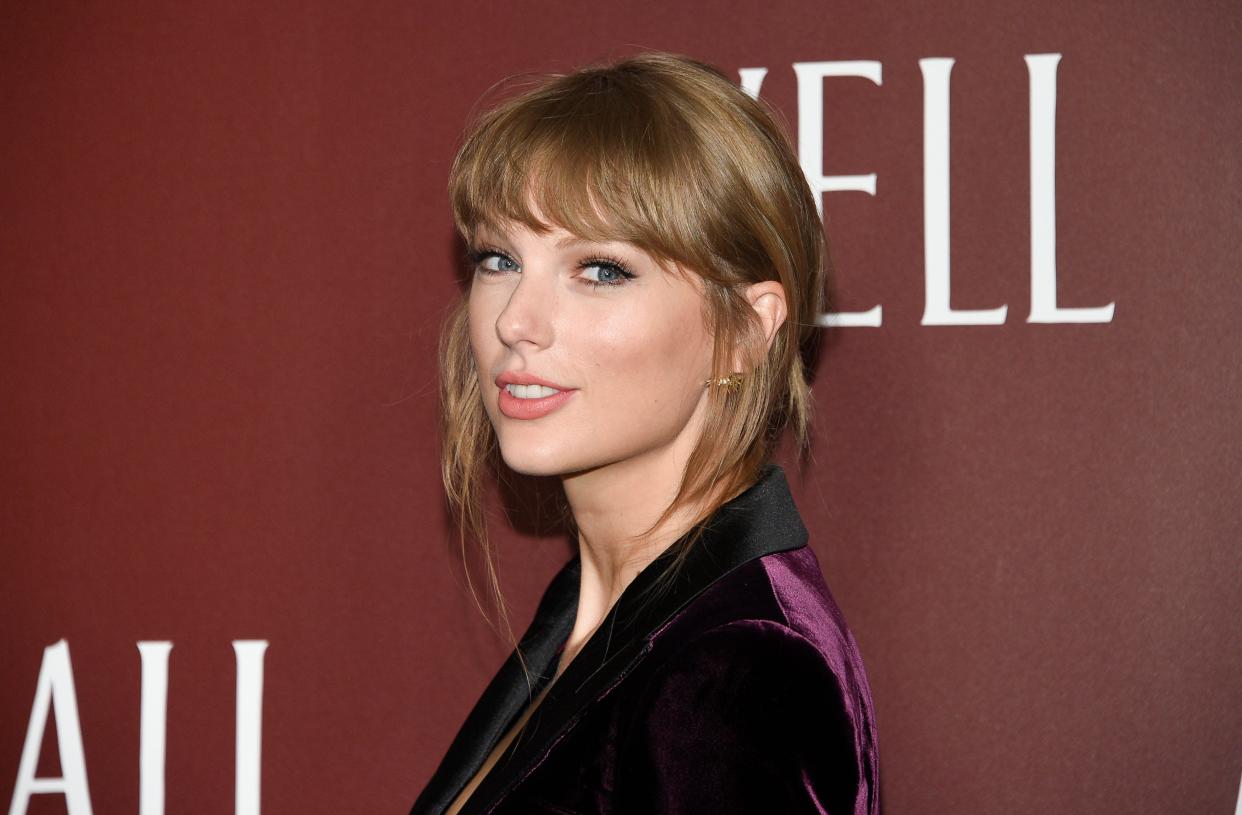 The university called Swift "one of the most prolific and celebrated artists of her generation" in the statement and praised her many accomplishments including being an 11-time Grammy winner and being the "only solo artist this century to have three albums reach No. 1 in one year."

The school paired an Instagram video of the announcement to her song "22."

Plus, NYU does offer a course in all things Swift. Earlier this year, Rolling Stone music reporter Brittany Spanos led students through a class at the Clive Davis Institute that examined Swift's evolution and legacy in the music industry.

Swift won't be alone in receiving an honorary degree from the school. While the singer will address the Class of 2022, lifelong disability rights advocate Judith Heumann will receive a Doctor of Humane Letters, honoris causa, and will deliver the address to the Classes of 2020 and 2021.

Swift has had a busy couple of years. In addition to releasing surprise quarantine albums "Folklore" (which won Album of the Year at last year's Grammys) and "Evermore" (for which she's up for AOTY again this year), she's in the process of re-recording and releasing her first six studio albums ("Taylor Swift," "Fearless," "Speak Now," "Red," "1989" and "Reputation") after a public dispute over ownership of her work.

But it an honorary degree has crossed her mind. While answering silly, rapid-fire questions for a 2016 video with Vogue, Swift expressed a desire to receive an honorary doctorate degree because pal Ed Sheeran had received one from England's University Campus Suffolk. "I feel like he looks down on me 'cause I don't have one," she joked.