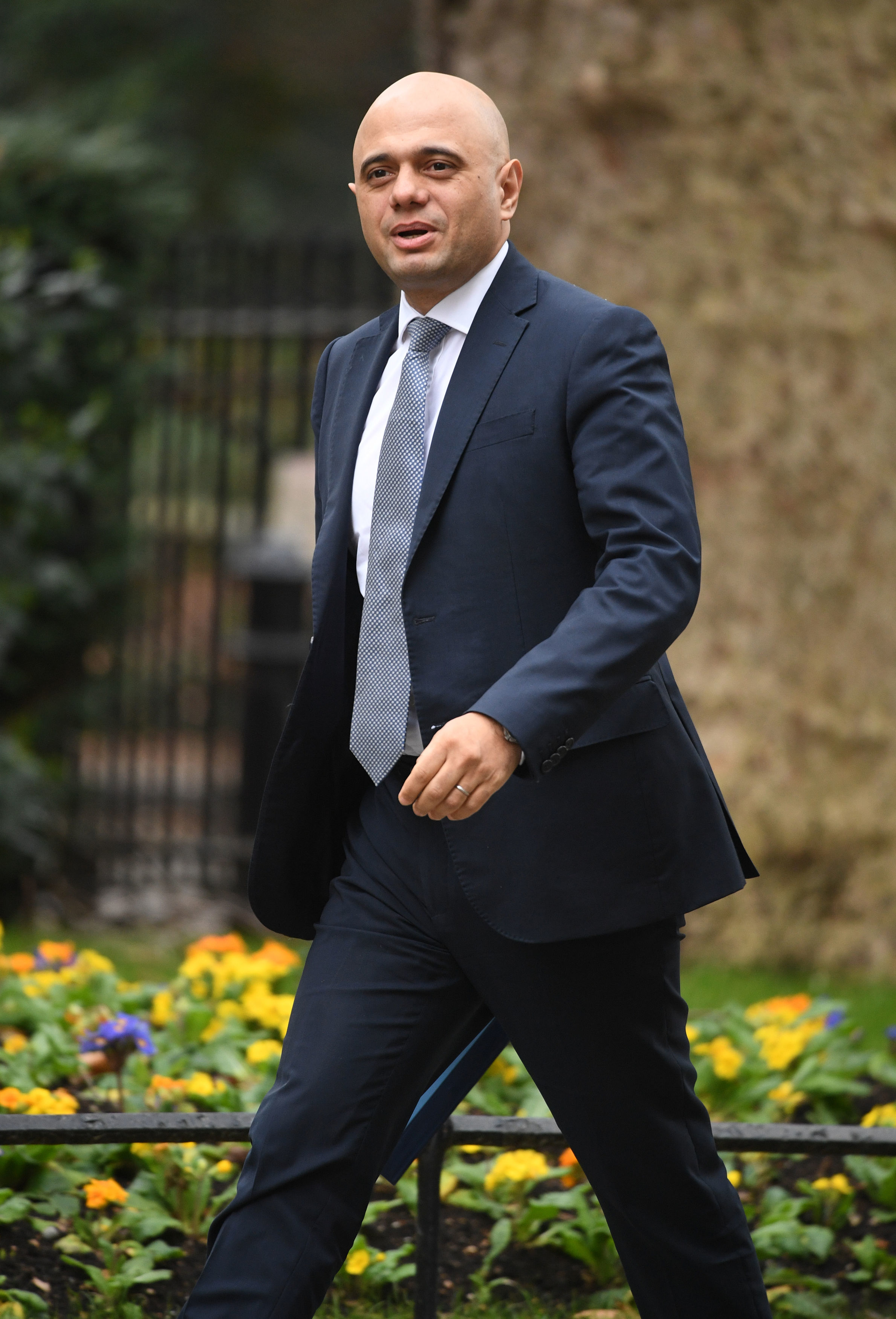 And he is warning the bill is so high, the Home Office will struggle to even launch the fund without extra cash from the Treasury.

One Cabinet source told The Sun: “Saj is saying it’s unaffordable and that the Home Office budget needs another £150 million.”

It’s the first time the Government has put a figure on the likely redress for thousands of Commonwealth citizens caught up in the scandal – which erupted almost exactly one year ago.

WHAT IS THE COMPENSATION FOR?

Home Office insiders claim at least 15,000 may have a right to compensation for being wrongly deported, forced out of their job or losing access to benefits.

The fresh row over funding will pile pressure on the Home Secretary – who has already faced huge criticism over the time taken to get a scheme off the ground.

He vowed to “do right” by the Windrush generation — who arrived in Britain between 1948 and 1973 — when he got the job last April.

The Home Office launched consultation on a compensation scheme in July but was forced to rush out a small scale hardship fund in December while the plans were thrashed out.

One insider told The Sun a sub-committee within the Home Office had yet to even approve Mr Javid’s proposals for a full compensation scheme and it may not be ready until Easter.

Officials fear the delays will force Windrush generation to seek compensation through the courts, which will hand the Government an even bigger bill given the legal fees.

The chaos is stoking tensions between Downing Street and the Home Office given the fall-out over a post-Brexit immigration scheme.

Mr Javid incensed No10 last month by standing up in Parliament and scrapping the PM’s net migration target.

Despite living in Britain for decades many who never formalised their residency status were caught out by tougher “hostile environment” immigration rules. 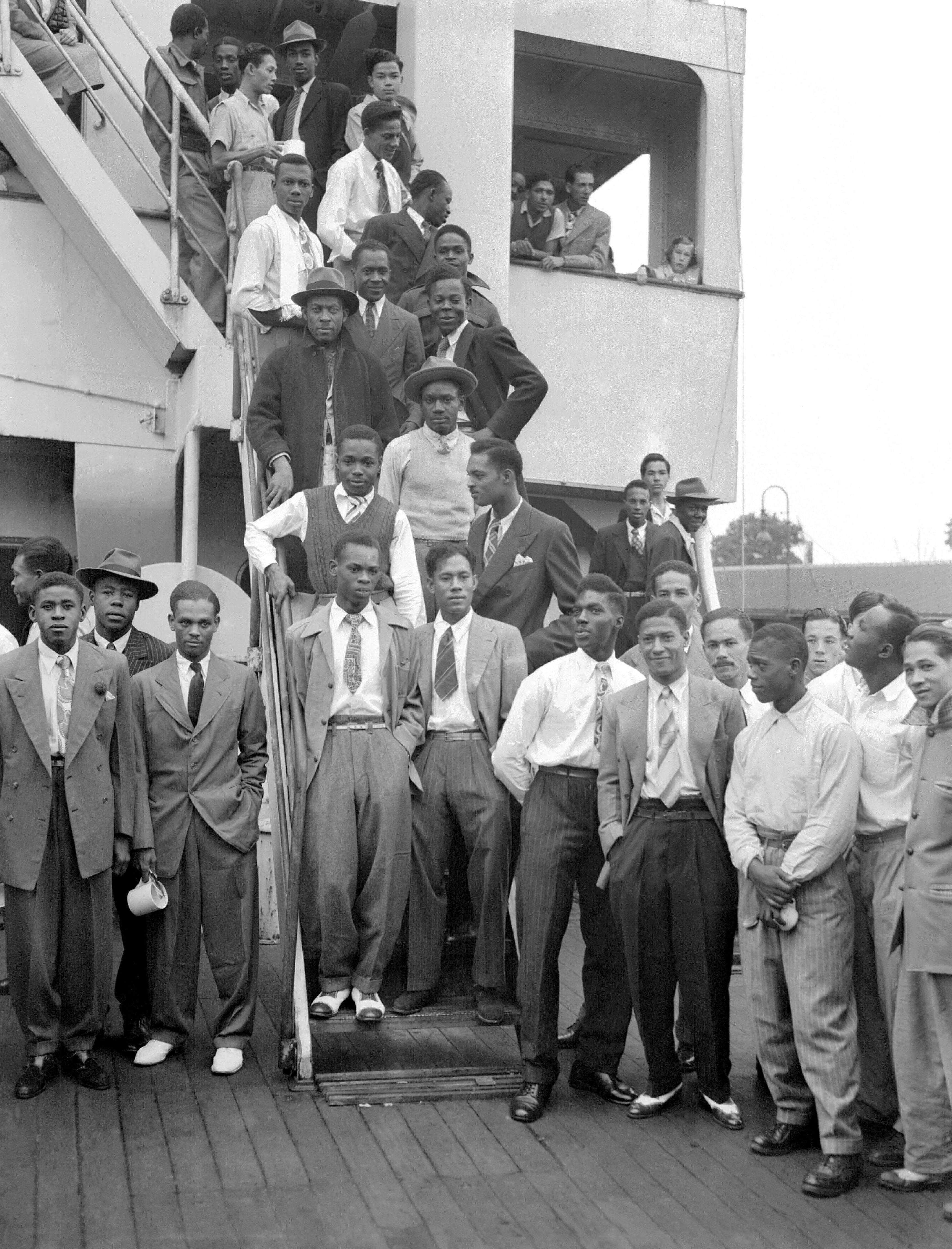