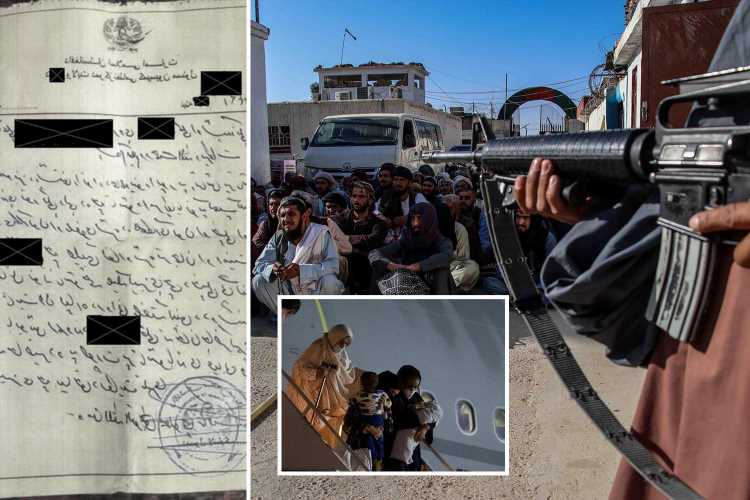 A BRIT was chillingly told by the Taliban he would be shot dead if the eyes of the world were not watching – as the terror group gear up to eliminate "traitors" of the sadistic regime.

The 25-year old medical student managed to flee Afghanistan and is now safe in a south London hotel with his wife, but remains haunted by the jihadis' stark warning. 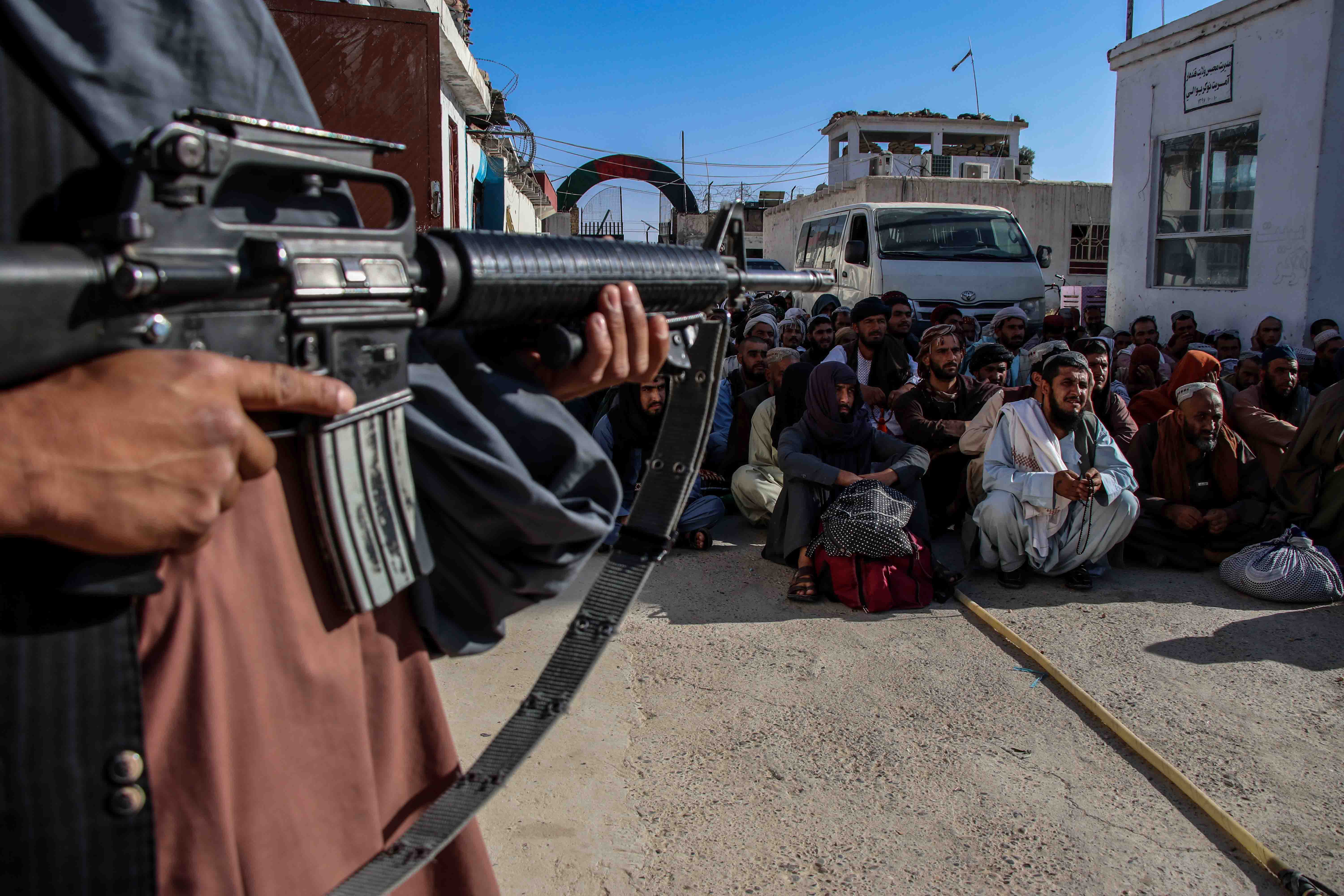 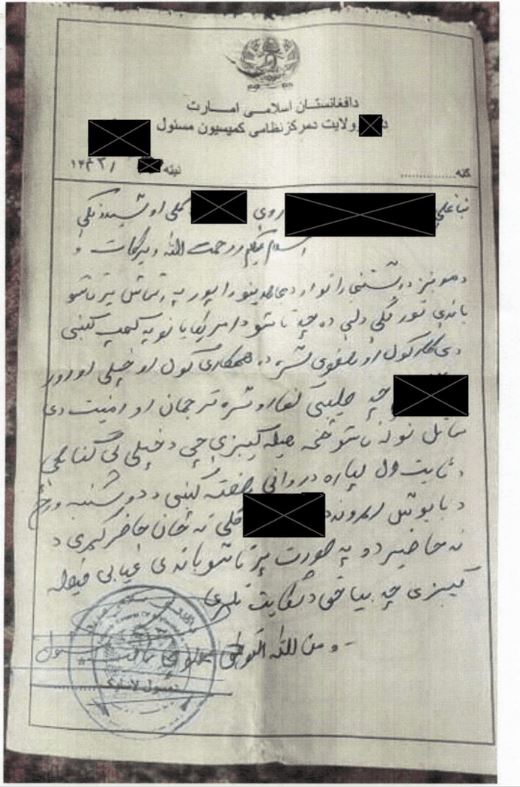 After showing Taliban guards his British passport as he attempted to get into Kabul airport, one militant told him: "If we were not under pressure from international society, we would have shot you dead."

The student, who wished to remain nameless, told the Daily Mail he has "zero per cent confidence" that the terror group will stick to their word and give mercy to those who helped US and British forces.

He believes they will instead "drop a curtain" on the war-torn country, cutting off internet access and vital lifelines for thousands of Afghans.

Behind closed doors, the 25-year-old said the Taliban will question: "Why did you leave your country? Why are you planning to go to another country?

"You don't like us? So now you are at our mercy and we can do whatever we want."

The anonymous Brit's unsettling story has sparked concerns that the thousands of Afghans left behind will be chastised when western evacuation flights stop.

Time is fast running out before the August 31 deadline, seeing rescue operations step up to a "war footing", according to a NATO diplomat – before it is too late.

But it seems jihadis are wasting no time in seeking revenge on those who helped allied forces and have even begun sending disturbing letters to "traitors" – describing their looming death sentences.

The Taliban have said there is enough time for foreign nationals to flee the country before the deadline but made clear they "were not in favour" of Afghans leaving.

They are now ramping up their mission to wipe out anyone who betrayed their authority by opposing the brutal regime over the past 20 years.

In one instance, a letter was sent to the brother of an Afghan translator, who worked as an interpreter for American troops since 2001, accusing him of helping the US and providing security to his sibling.

In the first of a trio of terrifying letters sent by the Taliban, obtained by CNN, the protective brother is accused of "helping the Americans", who they describe as the "infidel crusaders".

"YOU CHOSE THIS PATH FOR YOURSELF"

"Therefore, you are hereby notified to appear for a hearing to clear your record and prove your innocence."

"If you do not appear for this hearing, a default judgment will be passed upon you and you will not have the right to object," the handwritten letter read.

He was sent a second letter after failing to show up for the hearing in his village as he feared for his life.

The man was told that because he "ignored" the original notice and did not show up, that his file was transferred to the Sharia courts.

It warned that if he was "found guilty of providing assistance to the Western invaders" he would have no right to object to the ruling, the second scrawled message said.

The brother was then told: "You chose this path for yourself."

In a third and final letter, the Taliban sent the brother a typed-out page with an official letterhead – notifying him of his "imminent" death sentence.

After ignoring warnings to "to stop your servitude to the invading crusaders and continued your godless servitude and provided security to your brother" he was found "guilty in absentia".

The letter continued: "These court decisions are final and you will not have the right to object. You chose this path for yourself and your death is imminent, God willing."

The notice of execution was signed by Mawlawee Abdul Bagi Sangari, described as the head of military affairs.

The man, who has been kept anonymous for his own safety, said he was sent the Taliban delivered the letters within the last three months.

It comes as Taliban death squads were reportedly dragging people from their homes and killing them as they track down renegades.

The terror group has even chalked up "priority lists" of individuals it wants to hunt down, according to a leaked United Nations document.

Prime targets include those who had central roles in the Afghan military, police and intelligence services – with the Taliban conducting "door-to-door visits" across Afghanistan.

On their search for slaves and wives for their soldiers, militant gangs have been having sex with dead bodies, a former Afghan police force member said.

The terrified woman, identified only as Muskan, said they "don't care whether the person is dead or alive".

Taliban warlords reportedly view unmarried – or widowed – women and girls aged 12 to 45 as "qhanimat", spoils of war to be divided amongst their fighters.

Taliban gangs are even targeting children as young as 12 as they hunt for sex slaves after conquering Afghanistan. 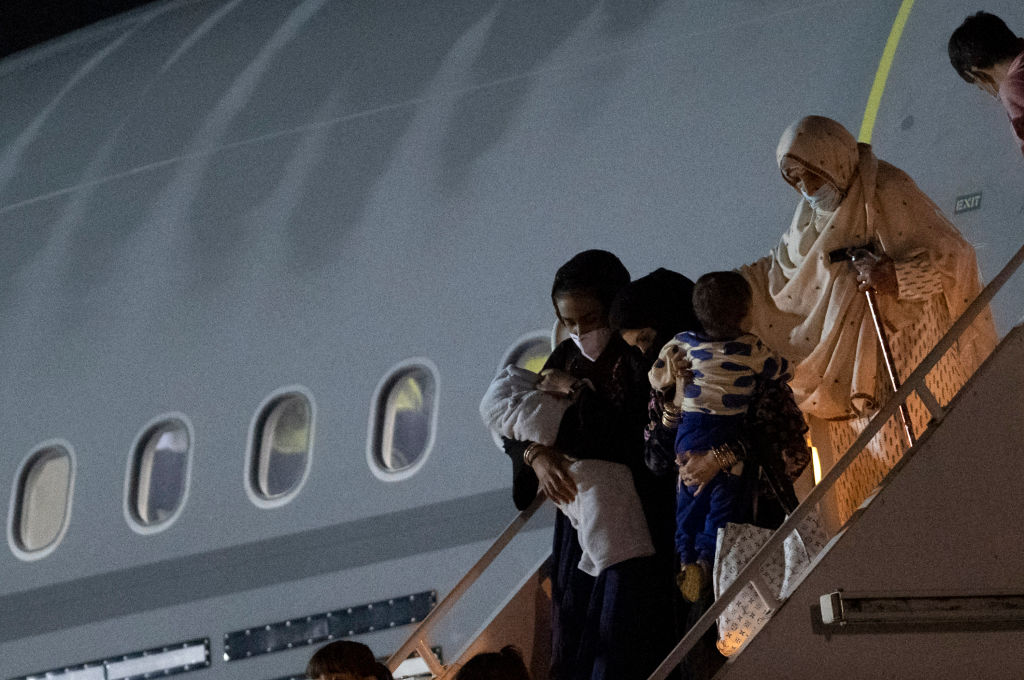 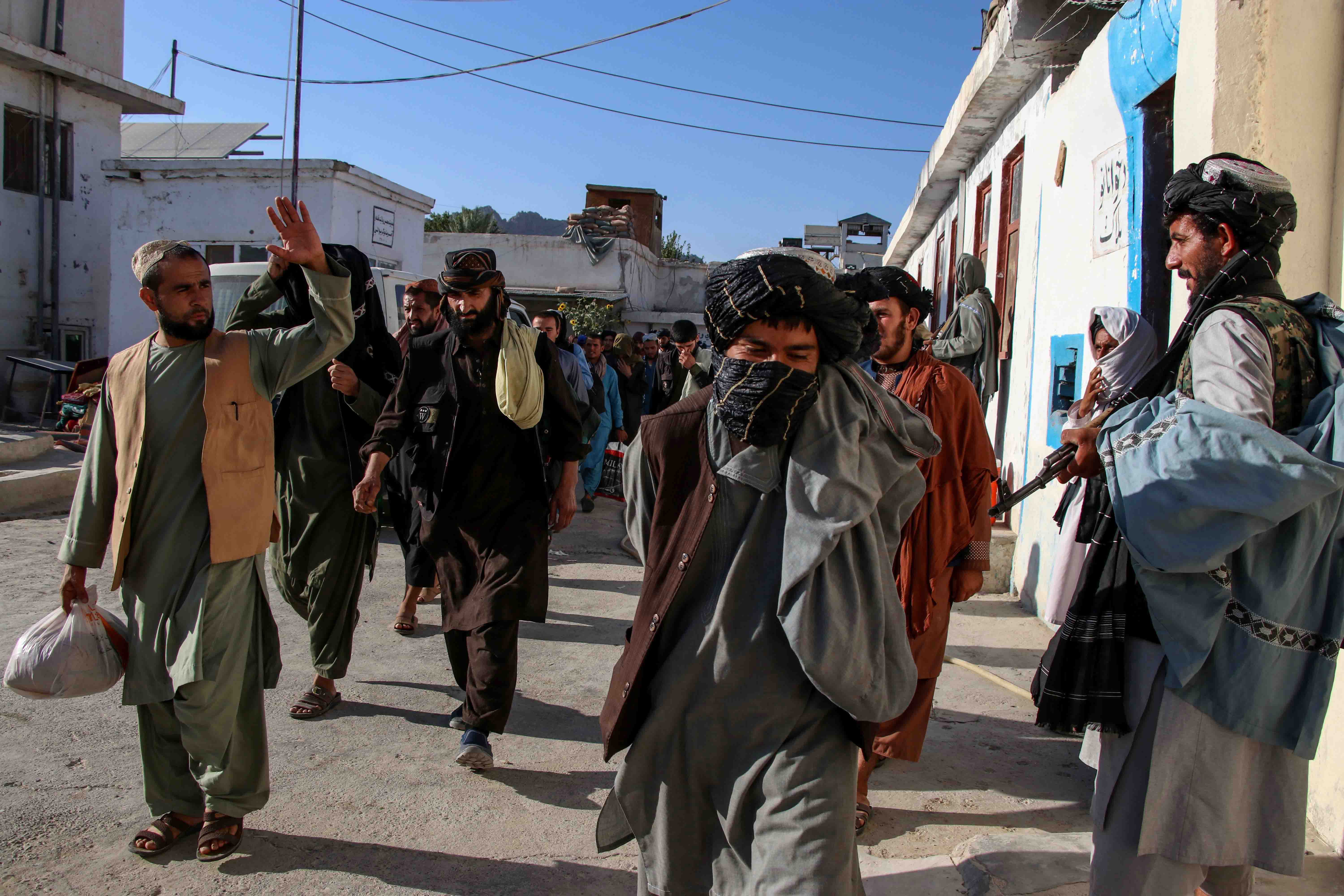