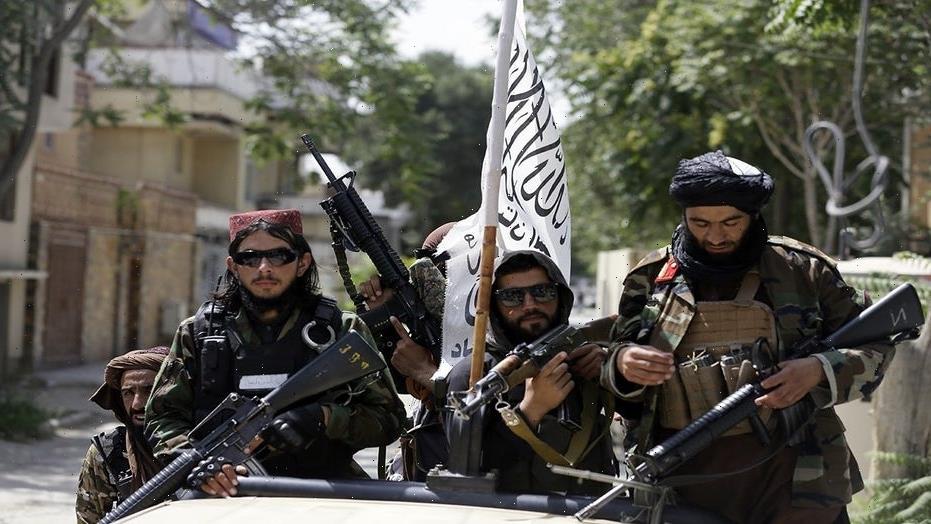 A major brawl broke out last week inside Kabul’s presidential palace days after the country’s interim government was announced over internal clashes on who deserves credit for the U.S. withdrawal and how the power positions were doled out, a report said.

The BBC’s report Wednesday, citing senior Taliban officials, said the fight was between two factions that wanted to take credit for defeating the U.S.

Mulllah Abdul Ghani Baradar, the Taliban’s deputy prime minister, and Khalil ur-Rahman Haqqani, a senior leader of the Haqqani Network, “exchanged strong words, as their followers brawled with each other nearby,” the BBC reported.

Baradar’s position is that diplomacy in Qatar carried the day while the notorious Haqqqani network insists that victory was achieved by their unrelenting willingness to fight.

Baradar has not been seen in public and there are rumors that he may have been killed. The Taliban have denied that the brawl ever occurred and released an unverified video claiming to show Baradar alive and well.

After the withdrawal of Western troops and the Taliban’s sudden return to power last month, the U.S. and its allies have used money, potential recognition and warnings of isolation to pressure them away from repeating their repressive rule of the 1990s. At that time, the Taliban imposed a harsh interpretation of Islamic law, including severe restrictions on women and minorities.

The Taliban have been trying to position themselves as a moderate group since taking control of Kabul after a widely criticized U.S. departure. But critics say they have done little to instill confidence in Western countries after installing what Sen. Lindsey Graham called a “lineup of thugs and butchers.”

The incident, if true, would be an embarrassment for the group determined to show stability.