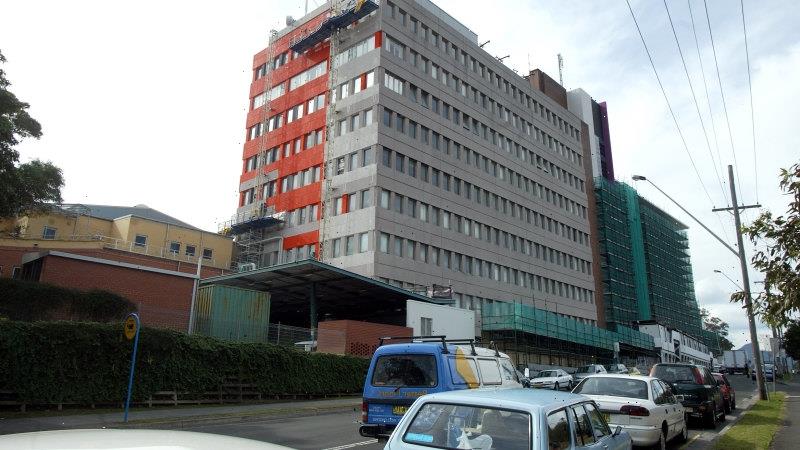 A NSW coroner says a hospital must address several matters urgently after several systemic errors led to a 49-year-old woman suffocating on a ward.

Shellharbour woman Andrea Lester died after a cap was placed on her tracheostomy tube and she was left unattended while on a ward in Wollongong Hospital. 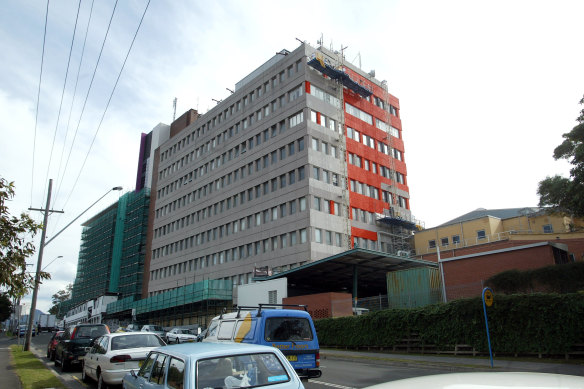 The coroner found the ward staff had poor knowledge and familiarity with tracheostomy management who are usually managed in intensive care units.Credit:

At the time of her June 2018 death, she was slowly being weaned off using the breathing tube in her neck, which was put in place after a stroke and related brain injury.

But, in findings delivered on Wednesday, coroner Erin Kennedy agreed with expert evidence that Ms Lester wasn’t ready for the tube to be removed.

“Ms Lester was a special and unique patient. She was vulnerable given her brain injury. She was in an altered state as she struggled to recover,” the coroner said.

“She was reliant on hospital staff to monitor her and protect her from secretions.”

The ward staff had poor knowledge and familiarity with tracheostomy management due to the infrequency in patients, who are usually managed in intensive care units.

While a patient in Ms Lester’s position required a formalised, systematic and individualised plan to wean and remove her tube, she never received one.

Still, the plan worked up by an unstructured team of specialists did not include a call to cap the tracheostomy.

“Had the deficiencies identified above not existed, Ms Lester may well have continued on her positive rehabilitation trajectory and I accept on balance that there was cause for optimism in this regard,” Ms Kennedy said in written findings.

However, she was not critical of individual health workers, saying many had been dedicated to Ms Lester’s care and clearly been distressed by her death.

“The lack of system failed Ms Lester and the hospital staff,” she said.

While pointing to changes made since June 2018, the hospital operator, Illawarra Shoalhaven Local Health District, accepted there was evidence of significant knowledge deficits in some nursing staff and that the multidisciplinary team meant to care for Ms Lester wasn’t properly formalised or structured.

It assisted in the drafting of six recommendations.

If enacted, they would lead to a specialist nursing role becoming full-time, ICU consultant doctors being mandated to attend certain bedside reviews and ensuring nurses caring for patients with a tracheostomy are competent in tracheostomy management.

Ms Kennedy thanked Ms Lester’s family for looking for positive change as a result of the errors.

“It was a reflection of the strength of the family that they brought compassion and understanding for the staff who cared for their mother,” she said.