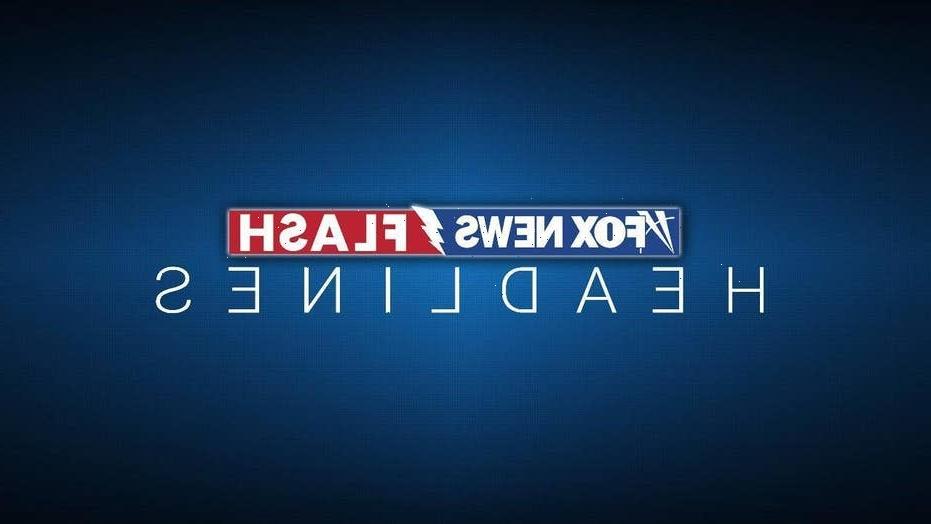 A suspected shoplifter allegedly bit a police officer multiple times while she was being taken into custody at a Kroger grocery store in Nashville, a report says.

The incident began Monday afternoon when the Watertown officer – who was working as security at the store – was notified of a woman who allegedly fled the facility after stuffing items into her purse, WKRN reported, citing an arrest warrant.

The station says the officer decided to pepper-spray the woman after she resisted arrest. 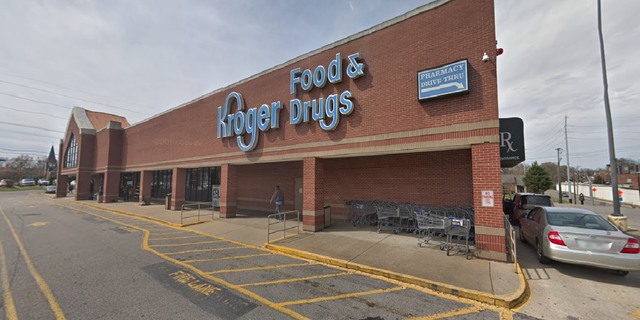 But then the woman – despite being placed in handcuffs — managed to bite the officer several times, causing lacerations to his hand, according to the warrant viewed by WKRN.

The woman was not identified. She is now in custody at a local jail on charges including assault on an officer, theft and resisting arrest.