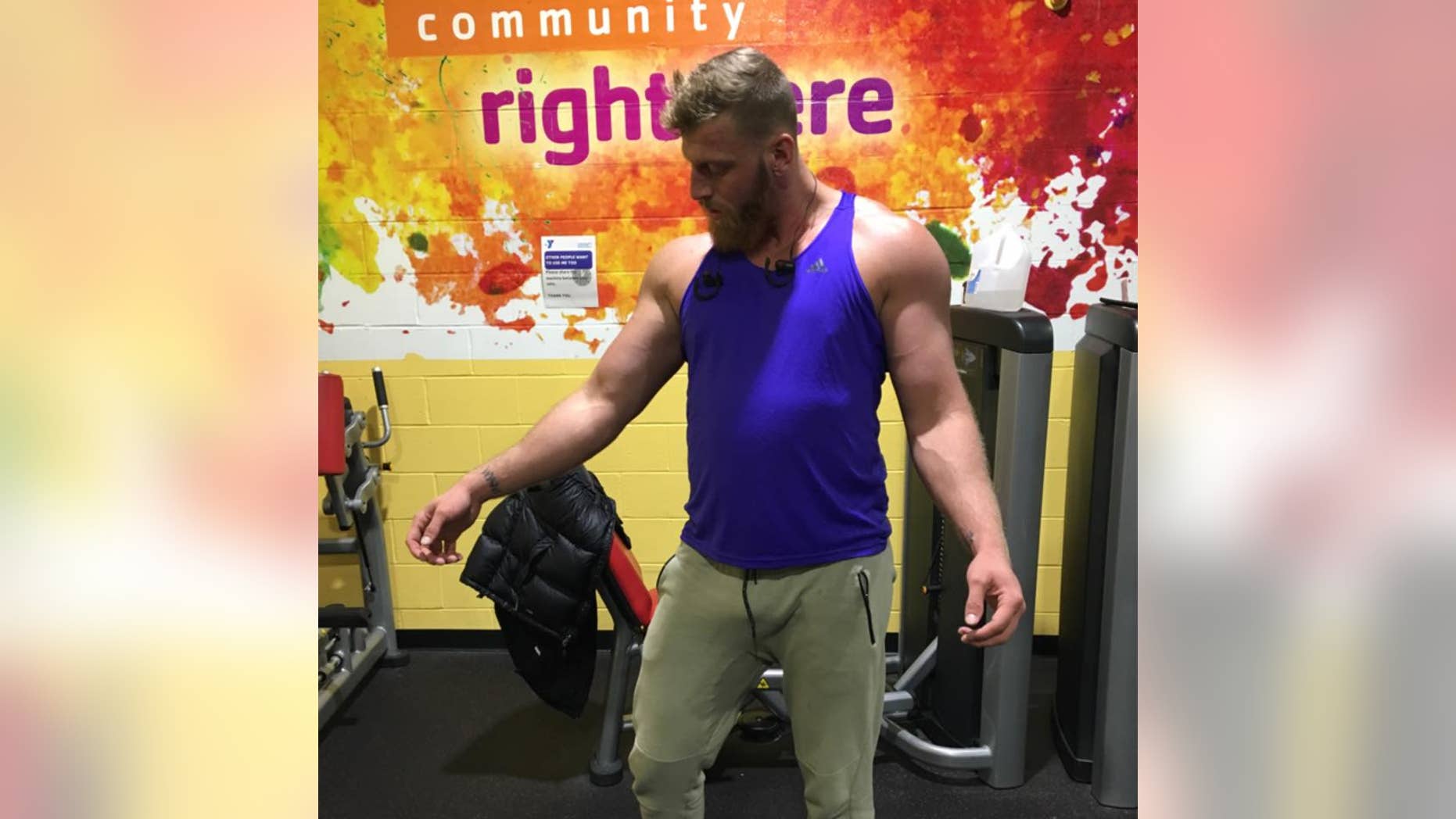 Erich Stelzer, 25, died after being arrested for stabbing a woman, authorities say. (Facebook)

A Massachusetts man whom police spotted outside a home, as he was on top of a woman and repeatedly stabbing her, suddenly died after being arrested Thursday night, according to reports.

The man, identified as Erich Stelzer, 25, of Cohasset, reportedly died on the way to a hospital after police used a stun gun in an effort to subdue him, Norfolk District Attorney Michael W. Morrissey’s office said in a statement Friday.

The woman had suffered “extensive stabbing and slashing injuries,” the statement said. Prosecutors said she managed to escape from Stelzer and seek medical treatment, the Boston Globe reported.

Details of her medical condition weren’t immediately available and her name was not disclosed, according to the Globe.

"It's a really sad thing," neighbor Ian Lyster told the Patriot-Ledger of Quincy, Mass. “It’s really good police were able to stop it right before the woman [could have been] killed.”

"It’s a really sad thing. It’s really good police were able to stop it right before the woman [could have been] killed.”

Cohasset police arrived at a Church Street house after receiving a call about a “disturbance” around 10 p.m. Thursday, the FOX station reported.

"I’m proud of the work that the officers did,” Chief Quigley said. “Although it is very sad that someone lost their life, my officers did a great job given the circumstances."

"I’m proud of the work that the officers did. Although it is very sad that someone lost their life, my officers did a great job given the circumstances."

A source told the FOX station that Stelzer lived with his mother, who had been concerned about her son’s mental health.

Meanwhile, Stelzer’s father asserted in a Facebook post that police weren’t telling the full story about his son’s death, the Boston Globe reported.

“My Son. Killed by Cops. Here comes the cover up,” Harry Stelzer wrote, according to the Globe.

“There was a [violent] confrontation at his house last nite,” the father’s Friday post continued. “Police came and tased him 4 times. 4 times. He died on the way to the hospital. 25 years old. He was my life. This is not over. Let me bury my dead and then the show begins. Rest In Peace my son. Love you for ever. I am hurting.”

Authorities said an autopsy will determine the cause of Stelzer’s death. The investigation is continuing, the district attorney’s office statement said.