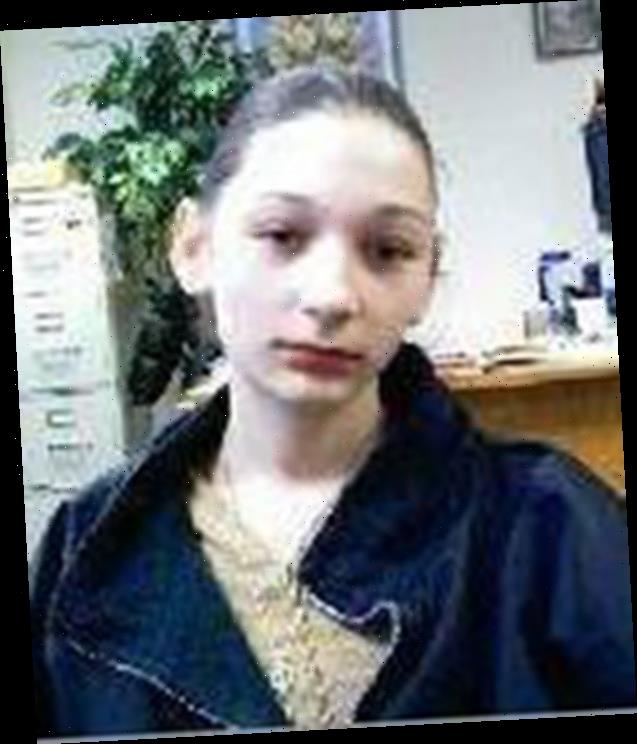 A 52-year-old Connecticut man has been arrested and charged in connection with the 2004 cold case killing of a 16-year-old girl who was found strangled in an abandoned building.

On May 30, 2004, Bridgeport resident Jessica Rose Keyworth took a train from Bridgeport to Waterbury to visit friends during Memorial Day weekend, the Waterbury Police Department said at the time.

She got off at the Waterbury stop and then vanished.

On June 1, 2004, her body was found in the stairwell of an abandoned multi-family home on Pearl Street in Waterbury.

The Office of the Chief Medical Examiner said the cause of death was asphyxia by neck compression and that the manner of death was homicide, NBC Connecticut reports.

For years, her family waited for answers as detectives searched for her killer.

"Through investigative means," detectives identified Willie Robinson of Waterbury, "as the person responsible for the death of Jessica Keyworth," police alleged in a release. On Jan. 29, members of the department's Criminal Investigations Bureau arrested Robinson on a warrant and charged him with murder, according to the release.

"We're so happy that we can bring some closure and justice for the girl's family," Waterbury Police Chief Fernando Spagnolo told Waterbury's Republican-American. "A lot of it had to do with a lot of perseverance by the detectives involved in the case."

Advances in DNA technology also helped police zero in on the suspect, Spagnolo told the newspaper.

Robinson is being held on a $2 million bond pending arraignment.

He hasn't entered a plea. It is unclear whether he has retained an attorney who can speak on his behalf.