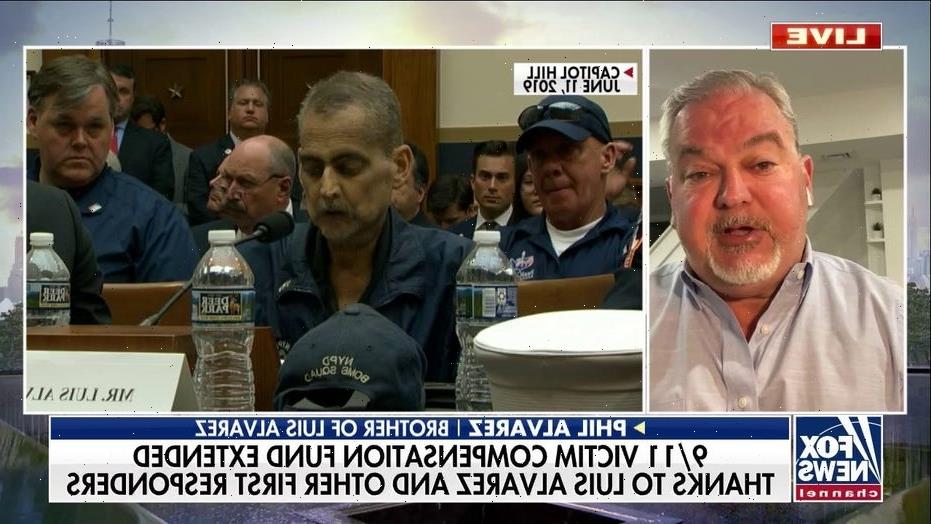 Phil Alvarez says the ‘guerrilla activism’ displayed by his brother Luis Alvarez and other first responders led to the fund extension.

The 66-year-old married father of two spent decades working inside the World Trade Center in New York City. He survived the bombing of 1993 and the attacks on Sept. 11, 2001, when he led someone with a visual impairment down the stairs to safety just minutes before the plane crashed into the south tower. Nearly two decades later, the 9/11 attacks have left “an indelible scar,” he said.

Savio, who now lives in Monmouth County, New Jersey, worked as a frame technician for Verizon in the World Trade Center for more than 20 years before retiring in 2010.

But in 2007, he learned his kidneys were declining, he told Fox News. In 2017, he was diagnosed with chronic kidney disease and has undergone daily, at-home dialysis for three and a half years. Savio is now suffering from end-stage renal disease, and his condition has gradually gotten worse.

“I used to teach and someone at school made shirts advertising that he needed a kidney. We stood outside the TODAY Show with signs and we were photographed,” Savio’s wife, Phyllis Savio, told Fox News. “We put up fliers in storefronts. We put up fliers in the gym that we went to. Friends have advertised on social media for us, and now we’re involved with the Flood Sisters Kidney Foundation.” 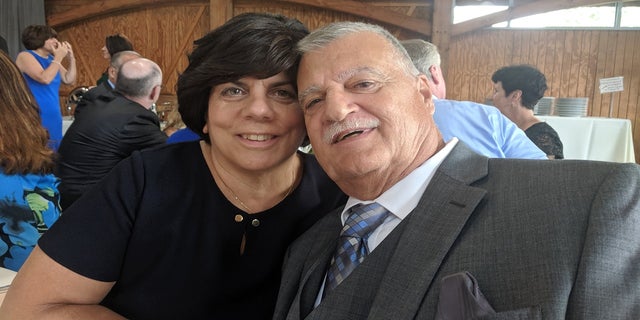 Savio was adopted at only eight to nine months old and has never searched for his family, but as his hunt for a kidney donor has continued for years without a positive match, he has begun to consider exploring new options.

The Savios turned to the Flood Sisters Kidney Foundation at the end of June. The organization is dedicated to using any means necessary, even the less traditional methods, to find a suitable donor for those in need.

“I’m probably more hopeful than Frank … he’s a pessimist,” Phyllis Savio said. “I’m always hoping for the best, that somebody is out there. There are some people out there that are very selfless and willing to do this. I would be eternally grateful.”

The Flood sisters are all-too familiar with the sense of urgency that comes with finding a kidney donor for a loved one. The trio, Jennifer, Cynthia and Heather, learned in 2008 that their father needed a kidney.

But none were a match, so starting with Craigslist, they began flooding the internet with ads seeking possible donors for their father.

“We said, let’s put it out to the universe and see what happens,” Jennifer Flood, who is now co-founder and president of the foundation, told Fox News. “Just a shot in the dark.”

A local high school student who had worked at the local radio station offered to broadcast the news about the family’s quest for a kidney. In time, they had offers from people from all over the world, including Greece and Alaska, Flood said.

“It was incredible,” she continued.

The sisters ultimately found a match for their father – a donor in California – and he underwent the transplant procedure on Dec. 12, 2008.

With that, the Flood Sisters Kidney Foundation was born.

“[T]he mission of Flood Sisters Kidney Foundation is to inspire people to become living donors and to encourage kidney patients to use non-traditional means of reaching suitable living donors,” the foundation’s website states. “Through an aggressive program, the foundation is tirelessly spreading the word that a kidney from a living donor is usually a better match than a cadaveric kidney, and reduces the risk of infection.”

The Flood Sisters Kidney Foundation has successfully facilitated recipients in finding matches for 12 transplants since it was founded in 2008. They are now hoping to be able to help Frances and Phyllis Savio, as well as three other families.

Frances Savio has type O blood. Any person interested in helping him or others in need of a kidney can reach out to the foundation through the contact information on its website, and can do so anonymously if they so choose, Flood said. Candidates who are not a match for Savio have the option to explore other donor options with the foundation.