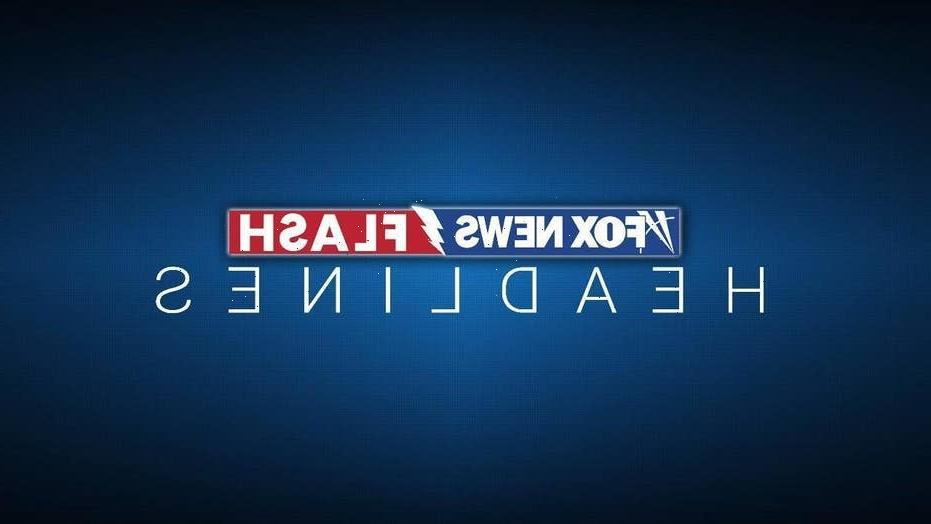 Body camera footage that showed the moments after the Surfside, Florida, condo collapse, which was released by the town, captured some of the confusion that seemed to border on disbelief when police first arrived at the scene.

WSVN obtained footage from the Champlain Towers South Condo collapse on June 24. Three Surfside police officers were seen trying to use flashlights to get a sense of what happened. One of the officers asked a witness what collapsed.

Another officer interjected, “No, the building collapsed.”

The collapse ultimately claimed 98 lives and demanded the largest non-hurricane-related emergency response in the state’s history.

The site has since been mostly swept flat and the rubble moved to a Miami warehouse. Crews found no evidence that anyone who was found dead had survived the initial collapse, officials said.

WFLA reported that people near the building’s garage area could be heard screaming for help during the initial response.

“This is insane,” an officer says. “I know man, I don’t even want to talk about it.”