The superintendent of a public school district in central Indiana turned herself in to police after claiming a student as her son when taking him to see a doctor.

Casey Smitherman returned to her job as superintendent of Elwood Community Schools on Thursday but is now facing fraud charges, according to court documents.

“I did this with the intent to help a child,” Smitherman told ABC Indianapolis affiliate WRTV in a recent interview. “I’m not saying I was right, I’m really sorry, just I was scared for him.”

Smitherman told police she’s been helping a student by purchasing him clothes and cleaning his home. She became worried when she found out he was sick and wasn’t at school one day, according to the affidavit of probable cause.

“I believed it was strep throat,” she told WRTV. 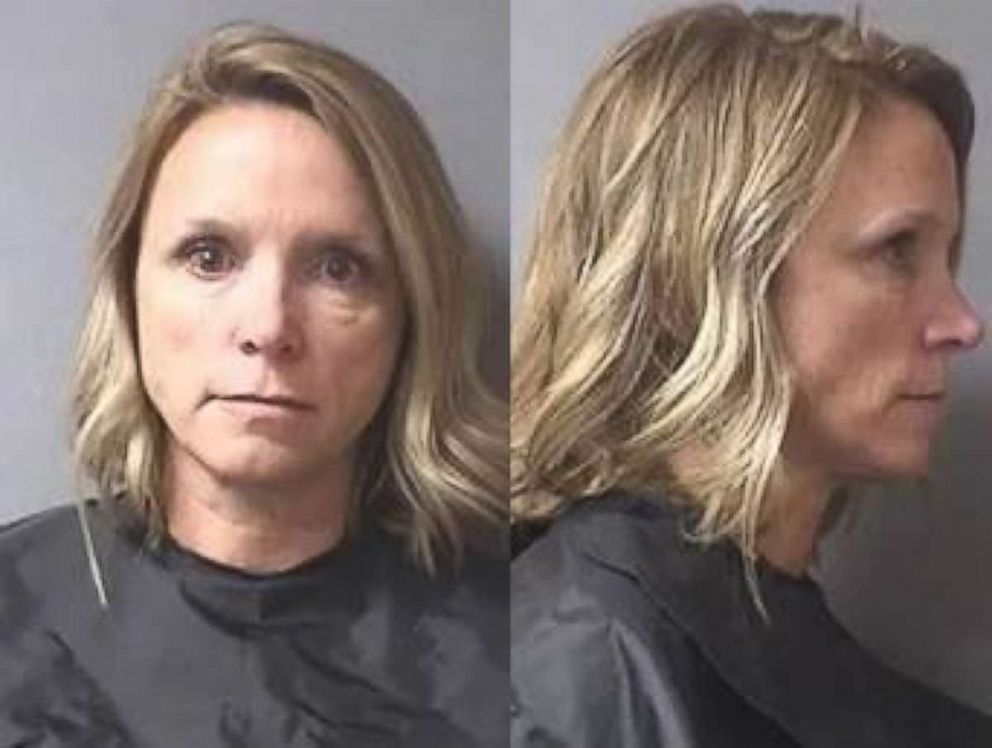 She didn’t contact the Indiana Department of Child Services out of fear that the student would be placed in a foster home, which she didn’t want. So she took him to a medical center in Elwood on Jan. 9 and checked him in as her son using her insurance, according to the affidavit.

She then drove to a pharmacy where she had a prescription for antibiotics filled under her son’s name again using her insurance card. She then gave that medication to the student and dropped him off at his home, according to the affidavit.

Smitherman voluntarily came in to the Elmwood Police Department on Jan. 17 to confess after word got out at school.

Smitherman was taken into custody Wednesday afternoon and released after posting bond. She was charged with insurance fraud, identity deception, children’s health insurance fraud and official misconduct, according to booking records.

She told WRTV that the Elwood Community Schools’ Board of Trustees has been very supportive. The board did not respond to ABC News’ request for comment Thursday.

“I would love to go back to that moment and redo it,” Smitherman told WRTV.