SUPERBIKE champion Sean Emmett throttled his wife and threw knives two years before she plunged to her death from the fourth-floor window of a Dubai hotel, an inquest heard.

The former motorcylist grabbed Abbie Elson by her throat and tried to strangle her until she nearly passed out, detective constable Caroline Snape, of Surrey Police, told the hearing. 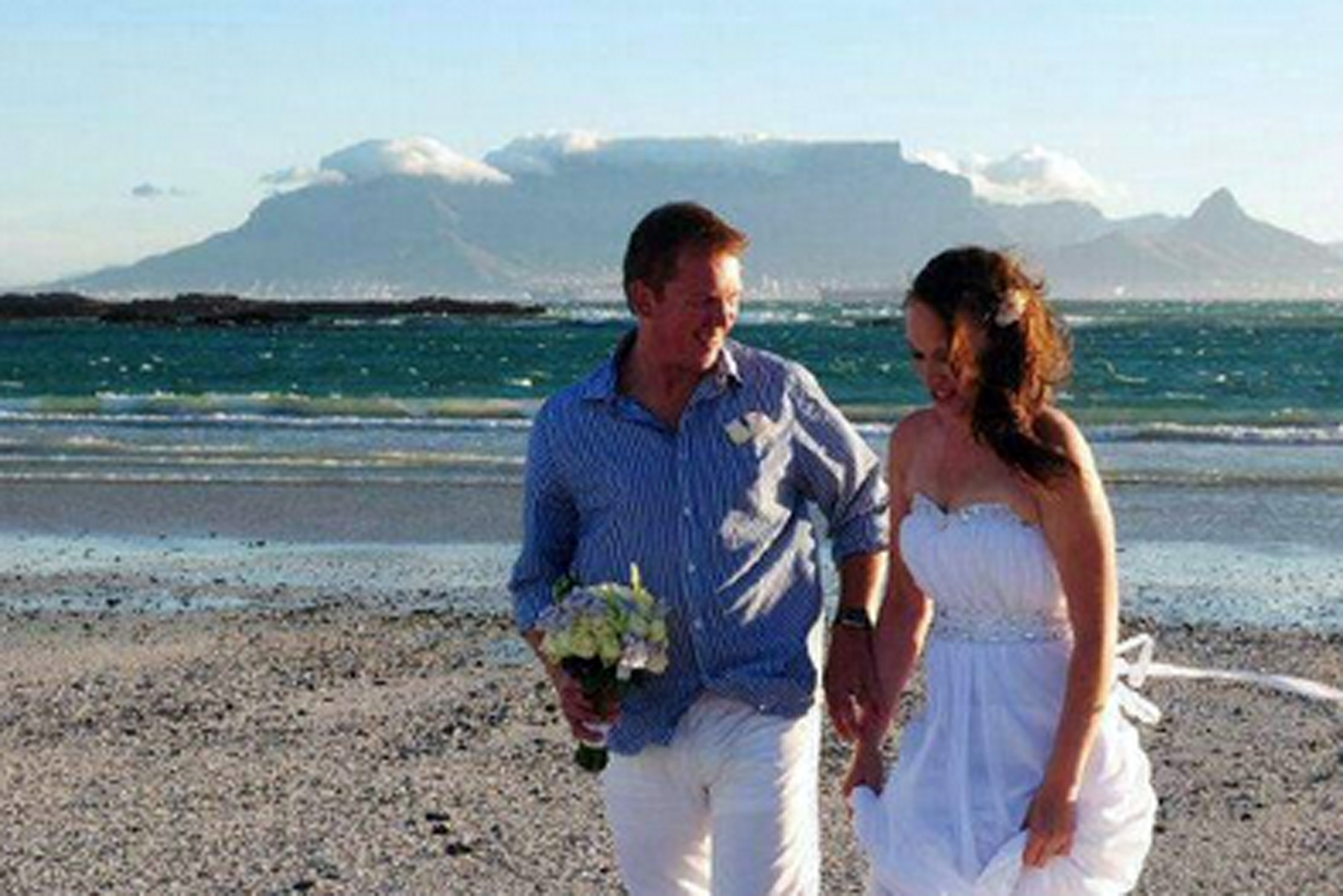 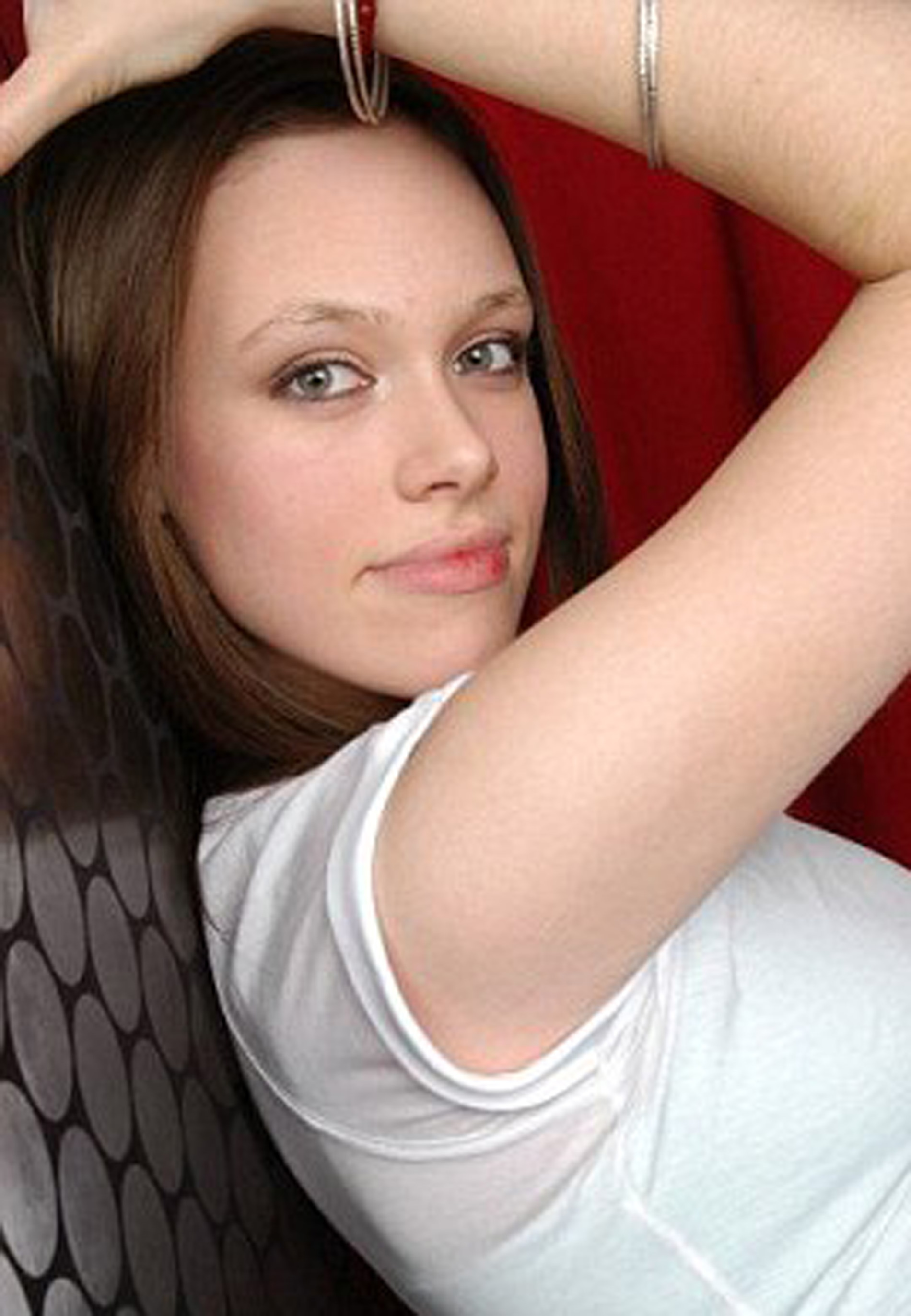 Abbie, who died at the age of 27 during a honeymoon with Emmett in Dubai in 2013, told police officers two years earlier she was “very frightened” because of his tendency to “flip out for no reason, which scares me”.

Emmett had thrown knives and glasses at her during his outbursts, she told cops.

Officers recorded a catalogue of incidents in which they were called to the home Abbie shared with 50-year-old Emmett – after she complained he had attacked her and threatened to kill her.

They deemed Abbie to be at “high risk” because of his history of violence with a number of women.

Despite being taken to a refuge on one occasion and asking officers for help in leaving him, Abbie kept returning to their home in New Haw, Surrey, because, she told them, she had no close friends or family and nowhere else to go.

Ms Snape told the inquest: “He strangled her to near-unconsciousness and broke her tooth.

"None of those incidents were reported at the time.”

The policewoman said the domestic violence team became aware of the danger to her when Abbie, in desperation, jumped in front of a moving car in January 2011.

Although it missed her, she was sectioned under the Mental Health Act as police feared for her safety if she returned home.

A police report from the time reads: “She said she was sick of living two lives.

"Emmett is considerably older and has an extremely controlling influence over her.

“She left him over Christmas due to the abuse but took him back this year because she loves him and has nowhere to go.” 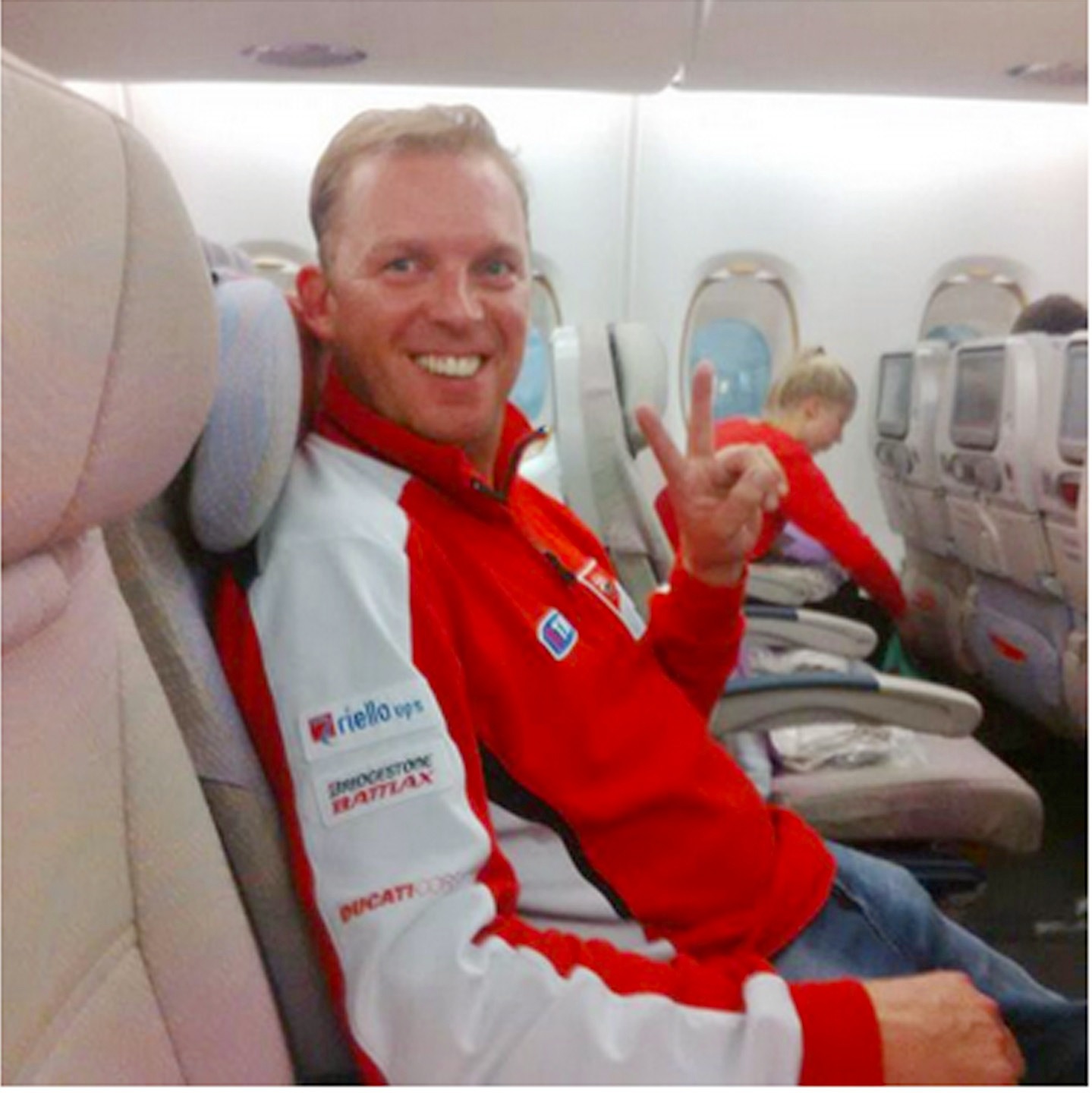 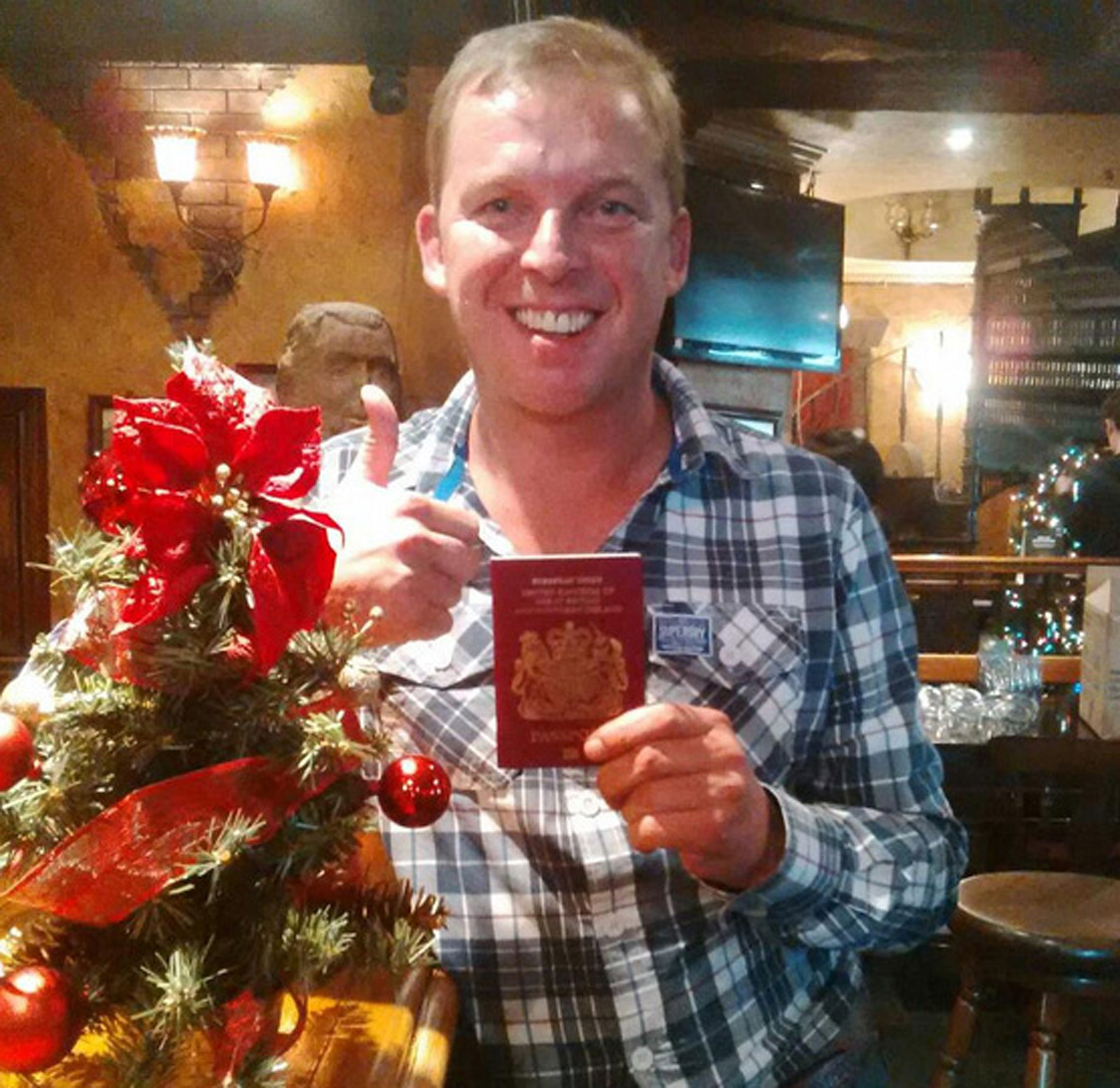 While sectioned, Abbie revealed a series of episodes of domestic abuse in their then seven-month relationship, including the strangling incident, Ms Snape said.

On another occasion, he threw her across the bed so forcefully, she smashed into the bedside table.

Abbie described Emmett as “very controlling and jealous”, monitoring her phone calls and spending and frequently accusing her of cheating on him.

She told police he assaulted her at least once a week, the inquest heard.

But she returned to living with him, telling police: “You can’t help who you love.”

Within two months, she was once again the victim of an assault, the inquest was told.

He punched Abbie in the face and threw her around the bathroom, the inquest was told – though he denied assaulting her and no action was taken.

In July 2011, Emmett was questioned by police after Abbie’s ear was ripped during an alleged two-hour-long attack.

She told officers: “He was punching, slapping and grabbing me. I was ducking and trying to get out of his way.

“I was scared he was going to get closer and keep hurting me. This has happened before.”

Emmett denied attacking her and told police she had a drinking problem.

Abbie later withdrew her statement and said: “I just want to move on from this.” 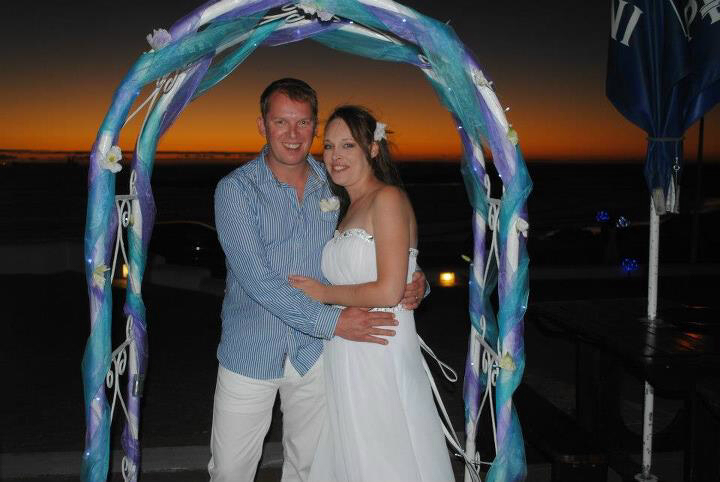 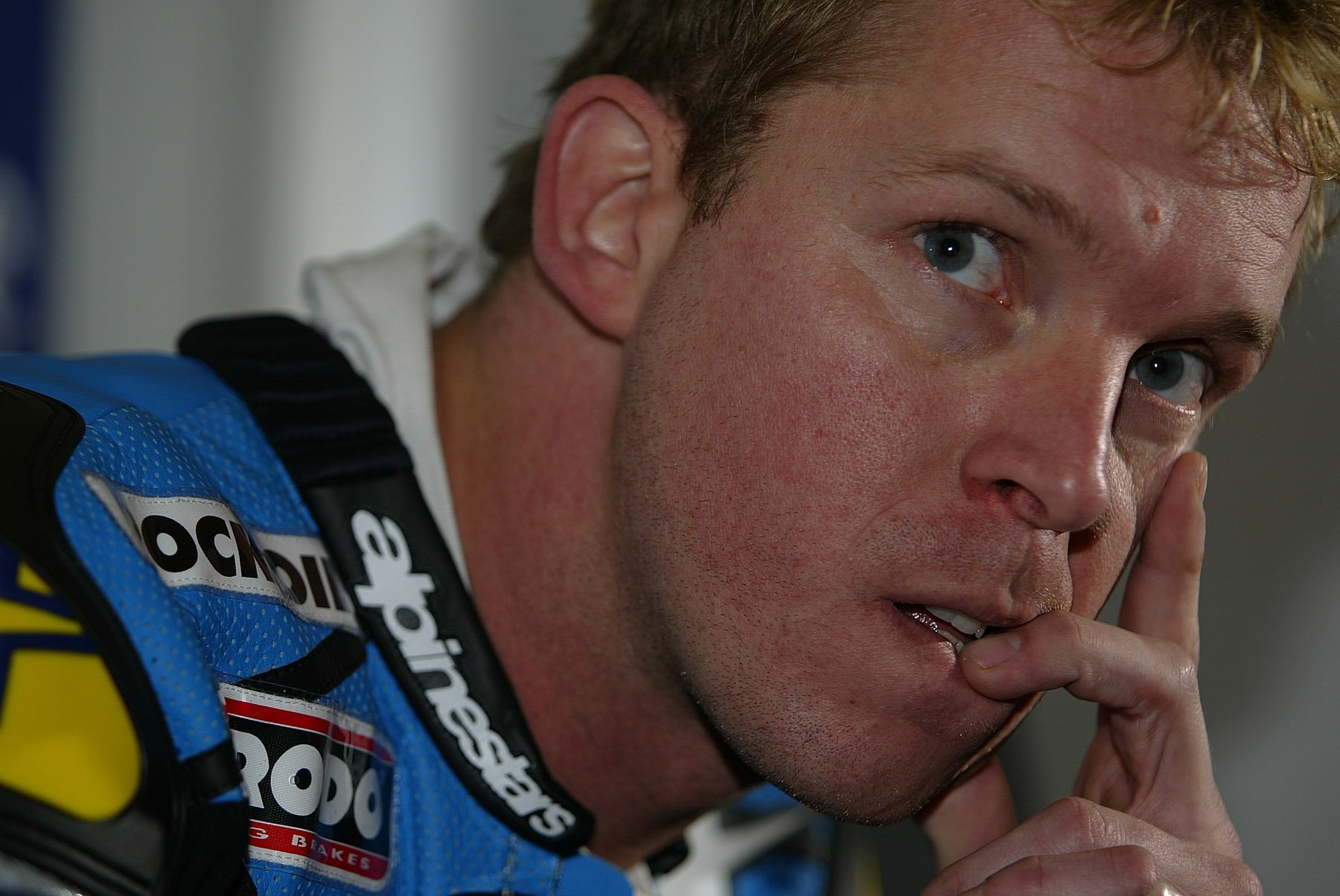 The pair reunited, but it was not long before police were called again to deal with their explosive rows.

In one incident, Abbie locked Emmett out of the flat.

And in another episode, Emmett claimed she had thrown a glass at him – but Abbie said she had done so in self-defence.

Ms Snape told the inquest police officers were often unable to speak openly to Abbie because Emmett monitored her calls and on one occasion, had smashed her phone.

Police were most recently called to their home in September 2012, just five months before their wedding in South Africa and subsequent fall from the window of their honeymoon suite in Dubai.

Ms Snape added that Abbie “found it very difficult to talk about her situation”.

Officers recorded that she had no means of earning her own money and no friends to turn to – leaving her “completely isolated”.

She told police she was desperate for a reprieve and a night away to “think clearly and breathe”.

Her last contact with police was in November 2012, shortly before the couple left to get married, when she asked for “advice on how to leave her partner”, Ms Snape said.

“She seemed nervous and anxious to leave.”

Instead, the couple flew to Cape Town in January 2013 for a beach wedding, before travelling to Dubai for a two-night stopover on the way home.

During their first night in Dubai, Abbie fell to her death from the window of their suite in the Jumeirah Creekside hotel.

Emmett said she had dropped her wedding ring while smoking by the window and was leaning out to see if she could find it.

The biker was held on bail for 10 months after her death, but was eventually released without charge.

When he flew back to the UK in December 2013, he was arrested by Surrey police but cleared after a three-year investigation. 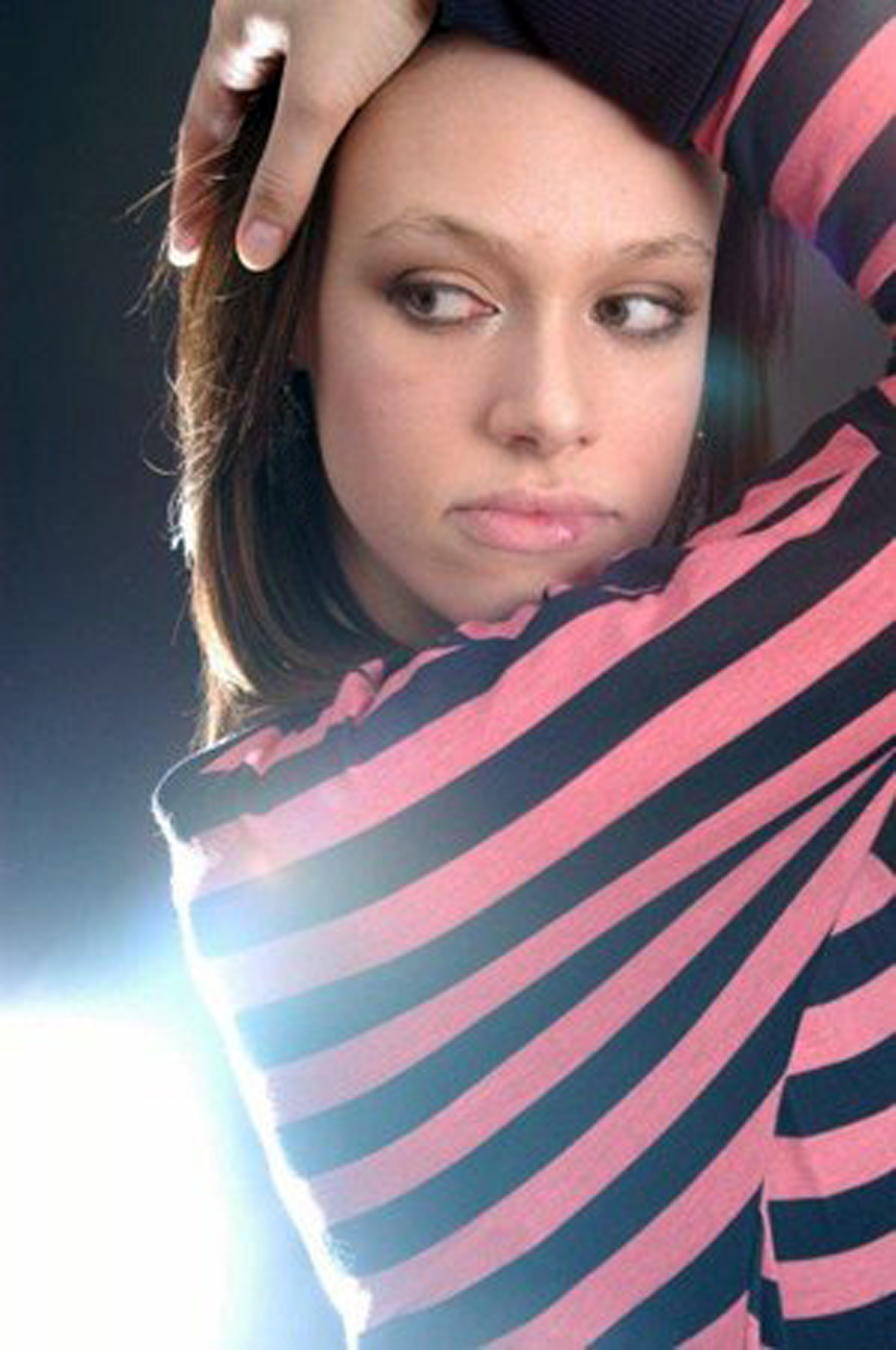 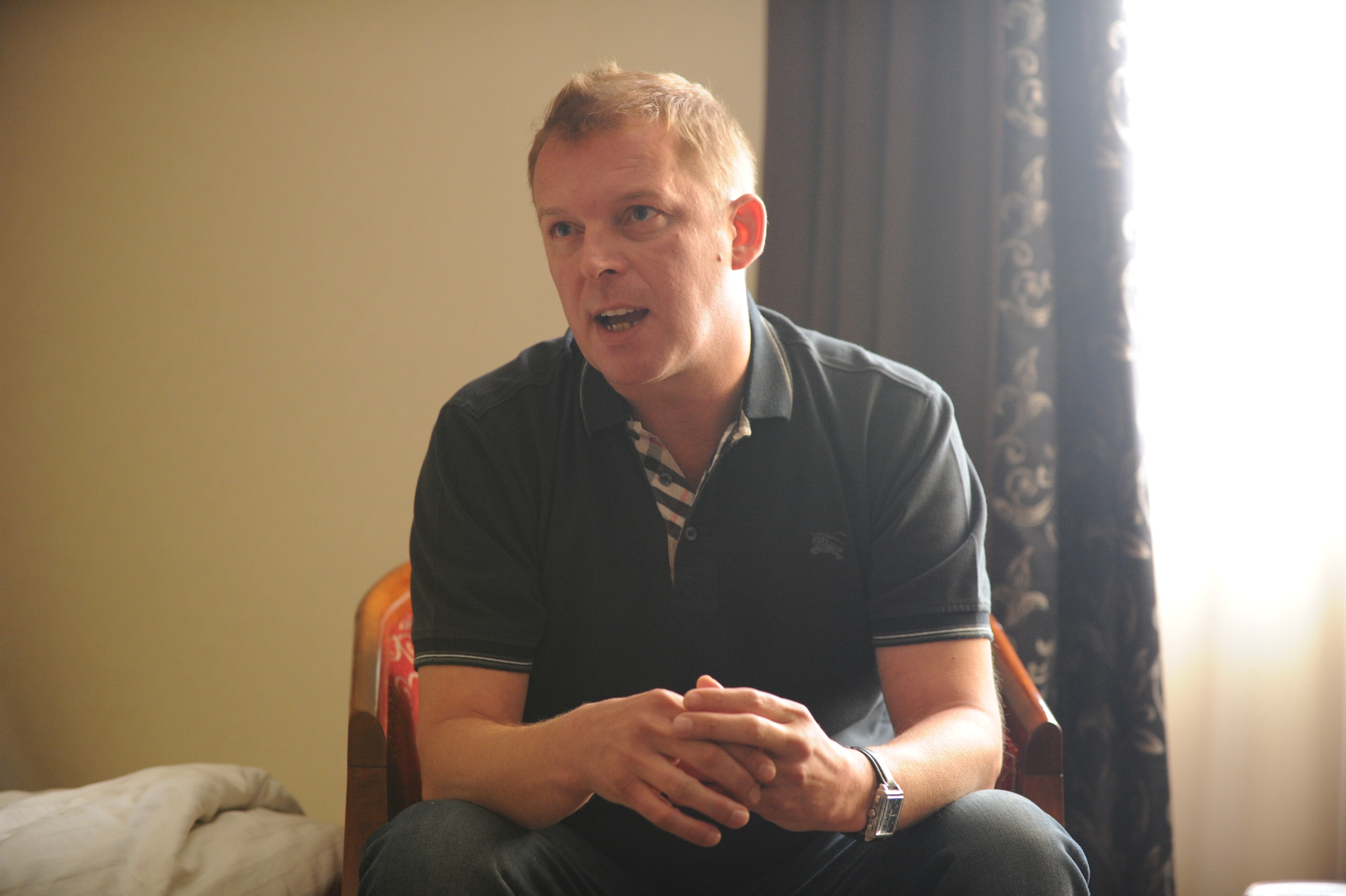