It’s the third time since May that skeletal remains have been discovered.

Skeletal remains were discovered May 7, Aug. 6 and Monday.

Other human remains were found at Lake Mead’s Swim Beach in Nevada on July 25. They were not skeletal, and it was not clear whether dropping water levels played a role in the discovery, a park official said at the time. 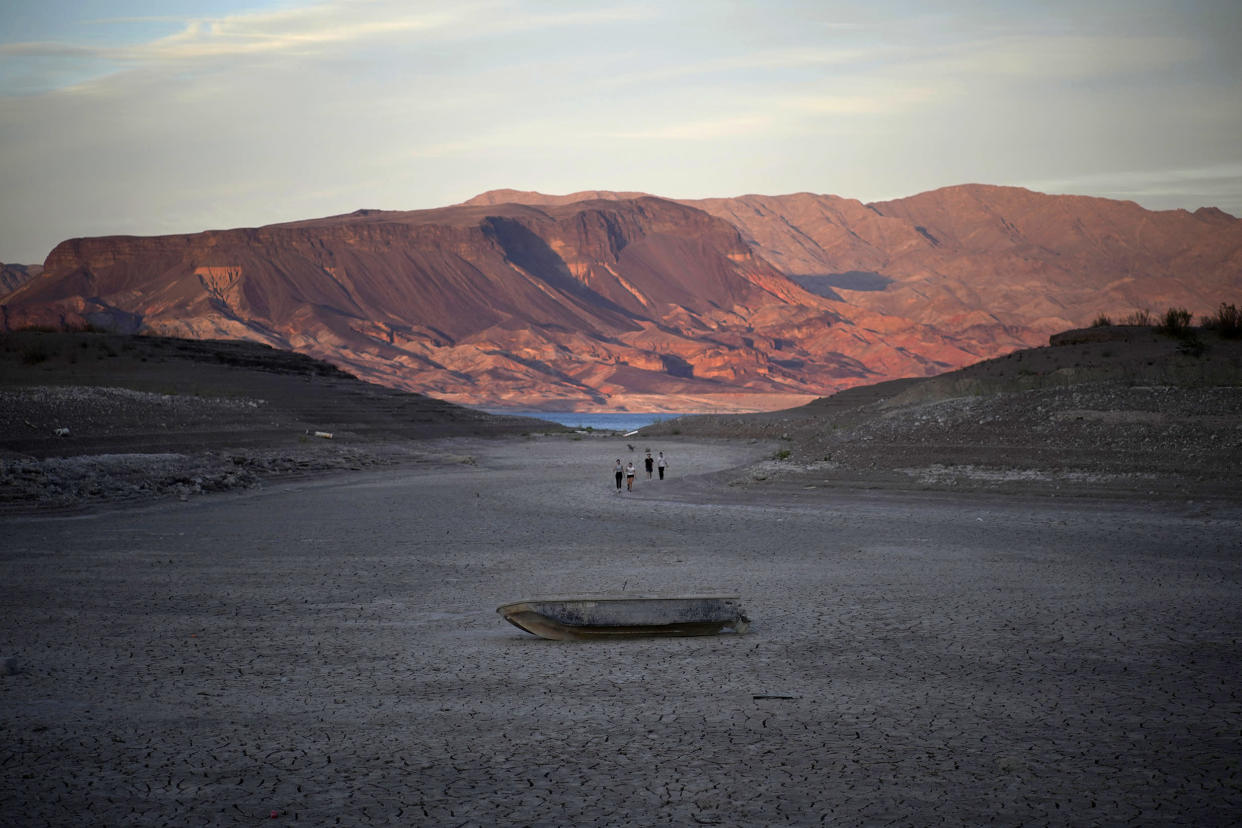 On Tuesday, the Interior Department announced reductions in the amount of water Arizona, Nevada and Mexico can draw from Lake Mead in 2023.

The department in a statement cited a 23-year ongoing drought and historic low runoff conditions in the Colorado River Basin.

Tuesday’s announcement included designating Lake Mead to operate in a Tier-2a shortage. It is the first time the lake has been pushed to that designation.

The prolonged drought and low runoff to the Colorado River have been accelerated by climate change, officials said.