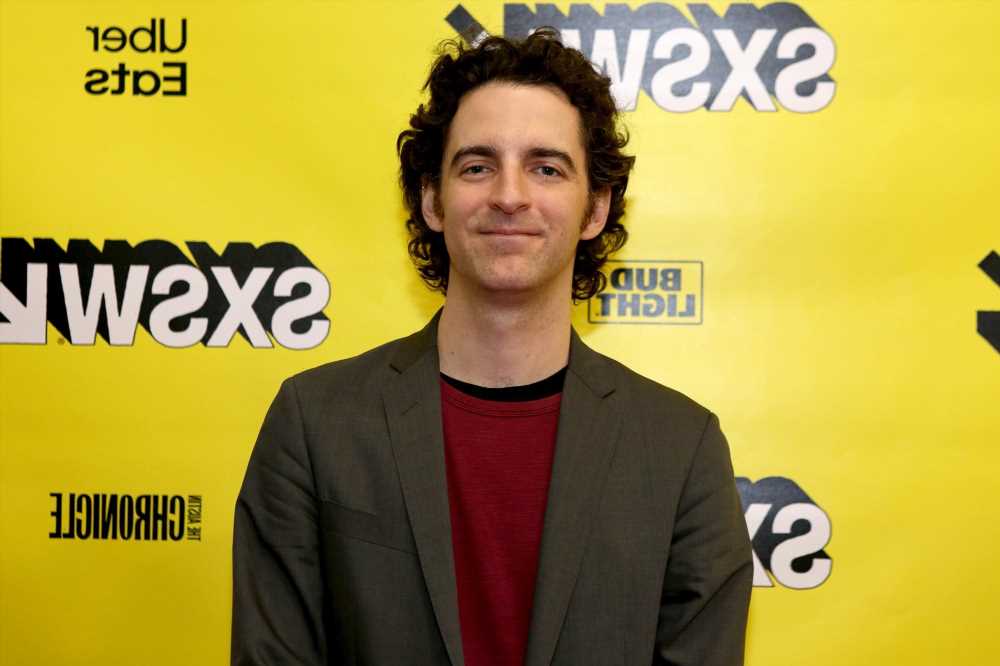 Drew Barrymore is launching her own magazine

Kushner snags book deal with Harper Collins; no deal yet for Trump

Substack, an online subscription platform for popular writers like Glen Greenwald and Andrew Sullivan, appears to be setting its sights on disrupting the book publishing world.

Former Forbes media and entertainment writer Zack O’Malley Greenburg has revealed to Media Ink that he has received an advance to write a book for Substack titled, “We Are All Musicians Now.”

The book will be released on Substack later this month in a serialized format — with chapters dropping once a week.

It will be the fifth book for Greenburg, who just completed a revised version of “Empire State of Mind,” about Jay-Z, for the Portfolio imprint of Penguin Random House that comes with the subtitle, “Billionaire’s Edition.”

But Greenburg, who also wrote “Michael Jackson Inc.” for Simon & Schuster, opted to go the Substack route for his next book because it offered him more financial upside, he said.

“All in all, with the advance money being in the same ballpark, I’d rather go to a place where I can be my own boss with a higher upside than try to force it through an old business model that I think is broken,” he said.

Greenburg declined to say how much of an advance he received, but said it was comparable to what he’s received for more traditional book publications. On top of that, he will be charging $5 a month or $50 a year for “We Are All Musicians Now,” which details how the music industry was forced to reinvent itself after being upended by the digital revolution, and how it can now act as a role model for other industries facing technological upheavals.

If Substack gets its way, one of those industries may soon be book publishing.

Substack launched in 2017 as a way for writers, including essayists and political commentators, to develop a paying audience through subscription newsletters. Writers can distribute their newsletters for free as they build a following or charge a subscription out of the gate.

Greenburg said he will also offer a free newsletter on music, media and money starting this week.

The practice of dribbling out book chapters little by little is not new. It was popular well before even television, when magazines used it to lure and keep readers coming back week after week.

It may now be making a comeback in digital form, according to Substack.

“Zack is among the first of what appears to be a growing number of authors serializing books, both fiction and nonfiction,” a Substack spokeswoman said, without providing specifics.

One lure might be that Substack gives writers total control over their readership. The online platform, founded by Chris Best, Jairaj Sethi and Harnish McKenzie, makes money by taking a cut of the revenues. In the first year, Substack takes 5 percent of subscriptions’ revenue, and then usually bumps its cut to 10 percent in year two.

“Sales of my first four books totaled over 100,000” copies, Greenburg said. “If I can get a good percentage of them to follow me to Substack, I’ll be happy.”