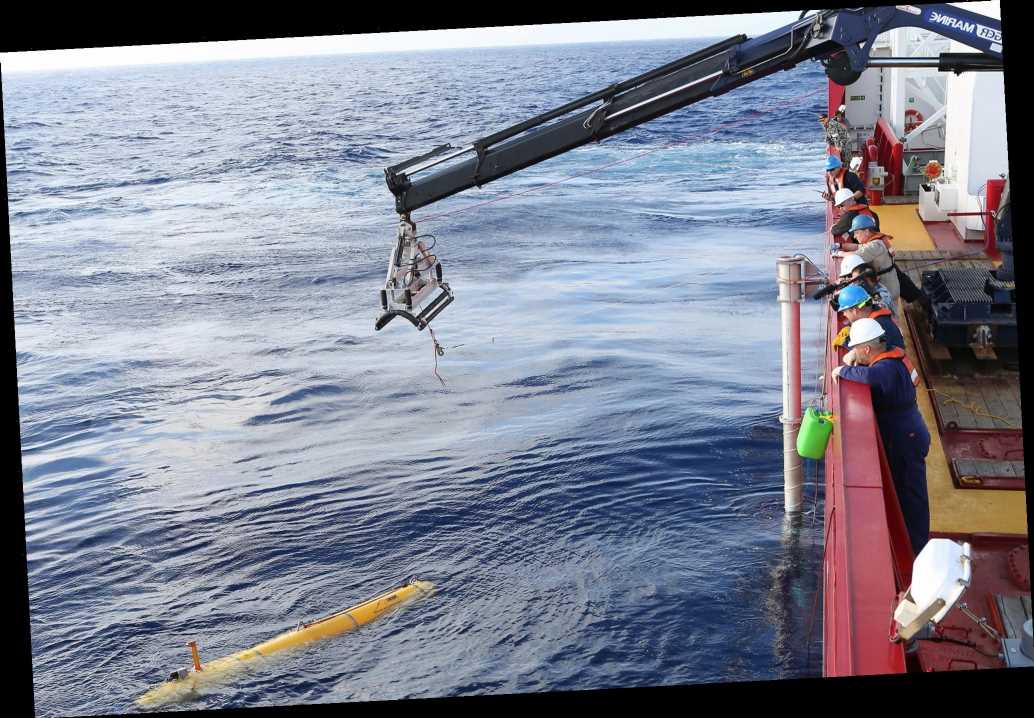 MH370 pilot was in control of plane ‘until the end’: investigators

Could the theory of stowaway hijacker unravel the mystery of MH370?

The head of the search for Malaysia Airlines Flight MH370 is calling for a new investigation based on fresh evidence that suggests the Boeing 777’s wreckage might be at the bottom of the Indian Ocean, according to a report.

Peter Foley, who led the Australian government’s search for the doomed jet, which vanished March 8, 2014, with 239 people aboard, told The Times of London that he agreed with new research produced by oceanographers and aviation experts.

The flight, which took off for Beijing from Kuala Lumpur, Malaysia, mysteriously reversed course and had flown south until it ran out of fuel.

Working on Malaysia’s behalf, Australia failed to locate the aircraft during the largest search in aviation history before ending it in 2017. A second search, led by the American firm Ocean Infinity, also came up empty.

But 33 pieces of debris — confirmed or classed as highly likely to be from the jet — have been found in Mauritius, Madagascar, Tanzania and South Africa, The Times reported.

In August 2020, part of a wing spoiler was found in South Africa.

On Monday, a report released by an independent group of experts said damage indicated that it had been torn off the plane in an uncontrolled, high-speed dive – which contradicts alternative theories that a rogue pilot ditched the aircraft, according to the outlet.

Analysis of ocean drifts and a review of a revised flight path released late last year found that that MH370 probably went down about 1,200 miles west of Cape Leeuwin, Western Australia.

Foley, who oversaw a sonar search covering almost 50,000 square miles of ocean floor, said that a new inquiry should inspect the seabed 70 nautical miles either side of the target area.

“Large tracts haven’t been searched fully,” he told The Times.

Blaine Gibson, 63, a US lawyer who has devoted much of recent years to seeking the wreckage, said that updated modeling by Professor Charitha Pattiaratchi, an oceanographer at the University of Western Australia, made a strong case for a third search.

Pattiaratchi had predicted where wreckage would be found a year before the first piece was located.

The Malaysian government has said it would need compelling new evidence before launching another search.