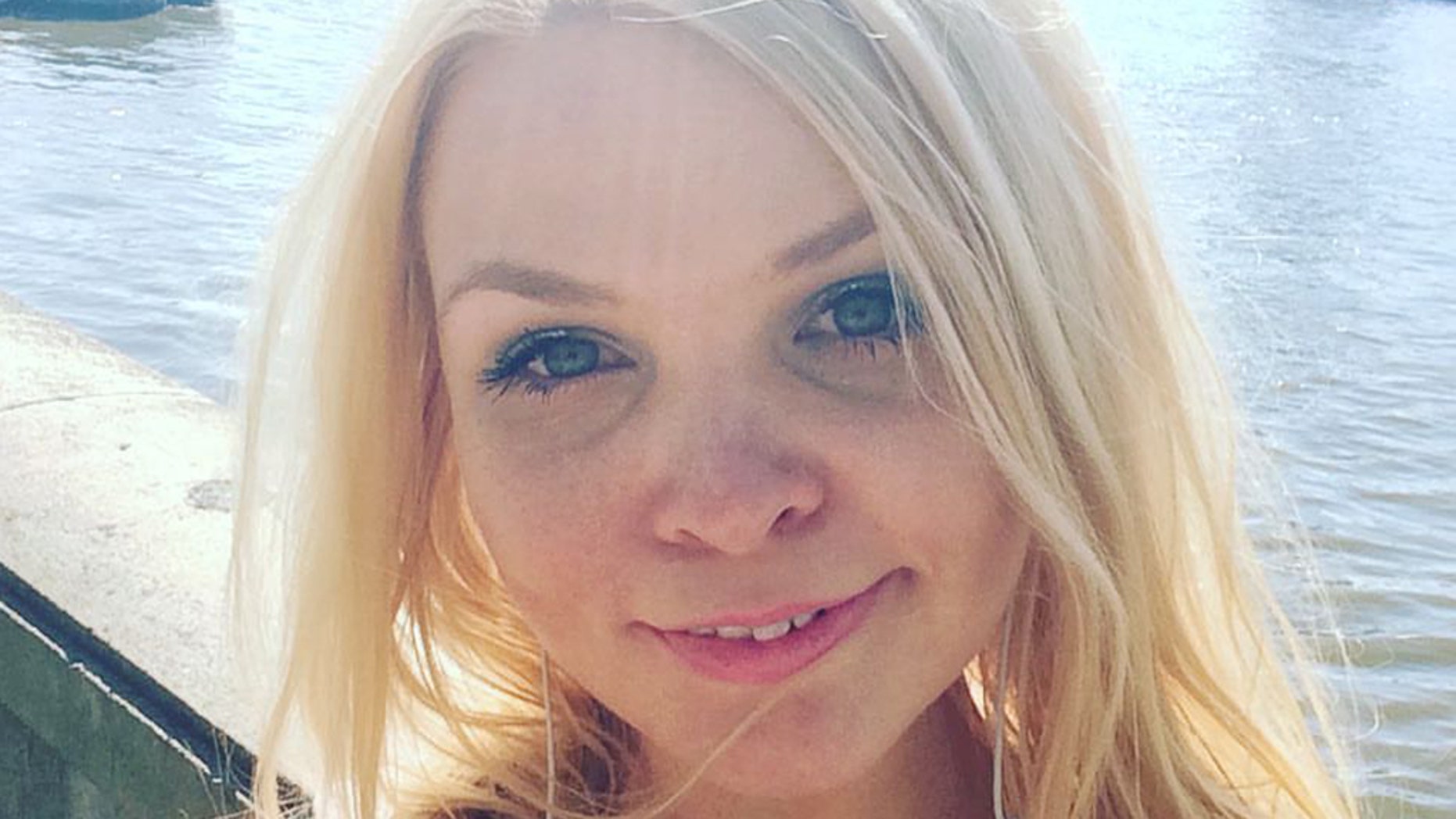 Christina Abbotts was found "bludgeoned to death with a pestle," a British court heard this week.
(Facebook)

A student turned high-class escort was “bludgeoned to death with a pestle” in May by one of her businessmen clients after an alcohol and drug-fueled night together, prosecutors told a British court this week.

The accused killer, 48-year-old Zahid Naseem, stayed for another 12 hours in the Highams Hill apartment where he had just murdered 29-year-old Christina Abbotts as she lay in bed, officials said. During that half-day, Naseem allegedly sent explicit photos and videos to another sex worker — and then pretended to be unconscious when police suddenly showed up.

Abbotts' friends called the cops after growing worried when the London native failed to show for her birthday party.

Abbotts, who worked under the name "Tilly Pexton," was housesitting the apartment where she was found dead. A Lewes Crown Court was told that she hit 13 times in the back of the head with a pestle and may have been strangled.

Naseem, from Elm Close, has denied any role in the murder. He claimed he and Abbotts were drinking and doing drugs together before he woke up and found her dead, the BBC reported.

Prosecutors also say Naseem texted his partner to tell her that he was sorry and “life isn’t going to work for me," according to the BBC.

"He murdered Christina Abbotts. In short, the prosecution say the assault Christina Abbotts suffered which resulted in her death was brutal, savage, unnecessary and pointless,” Tehrani told jurors. "You will hear she had an active social life. Unknown to many of her friends and family, she was a sex worker. In some quarters, she would be described as a high-class escort."

The trial is set to continue next week.