Humberside Police are investigating the sexual assault – alleged to have occurred in the woman's bed – at the University of Hull's student accommodation over the festive season. 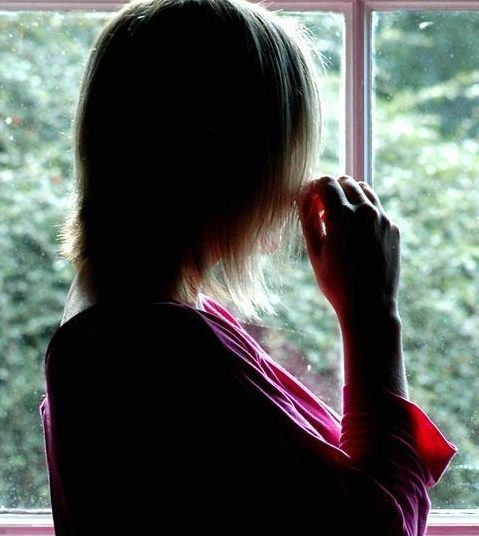 The woman, who waived her right to anonymity, but does not want to be identified, told Hull Live that the university has still not moved her to a new room, four weeks after the December 23 attack.

She said: "The only solution I was offered three weeks after I was raped was when they offered me a room in a flat with men living there [whom] I had never met and I was told there was no alternative."

Urging the institution to "step up in terms of practical support they offer", the student said that a "basic" way of helping her was to provide alternative accommodation where she felt "safe".

Although the university's wellbeing team had been assisting her "emotionally", she said it was a different scenario when it came to moving flat, or "banning" her alleged attacker from the uni's accommodation.

She added: "Whilst it’s all well and good saying that they will support students who have been victimised, they actually need to follow through on it.

“That way students know where to go, who to speak to when things like this happen, and what the university can do to help in both supporting their students and ensuring their safety, because right now it seems like they haven’t taken any steps to do this.”

Describing herself as "really disheartened", the woman said she had been "so excited" prior to starting her study at Hull.

She said it was "vital" that the institution started providing a "strong support network" to help those in such circumstances, for example through Blue Door, RapeCrisis and Victim Support, "which are lifelines at times like this".

A spokesman for Humberside Police told Hull Live: "We received a report of an incident of alleged rape on Thursday, December 27, which was said to have occurred in a halls of residence at the University of Hull on Sunday, December 23.

"Officers are investigating and our enquiries are ongoing. A vulnerable witness officer is providing ongoing support and assisting a female student.

"We have specialist officers in our Protecting Vulnerable People unit who investigate and give appropriate support, as well as refer people for professional health and medical support and treatment if required.

"We take all such reports very seriously and investigate them fully."

A university spokesman said sexual assault allegations are taken "extremely seriously and they are treated with the utmost care and sensitivity.

"The university's welfare team is working with the student concerned to offer support. As this is an active police investigation we are unable to comment any further."

The Sun Online has approached the University of Hull for further comment. 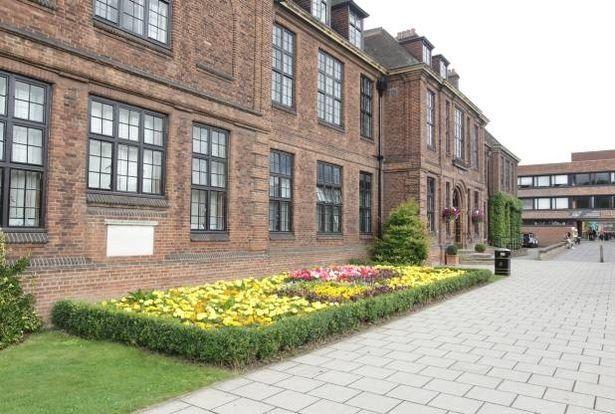