As girls gathered to play softball nearby, a man allegedly built an arsenal inside a shed at a Southern California park, where he stored a loaded gun, a vest and over a dozen magazines of ammunition, according to police.

The dangerous stash was uncovered after a softball coach called the police Monday night and reported seeing a man forcing his way into the small storage room at Carl Thornton Park, the Santa Ana Police Department said. 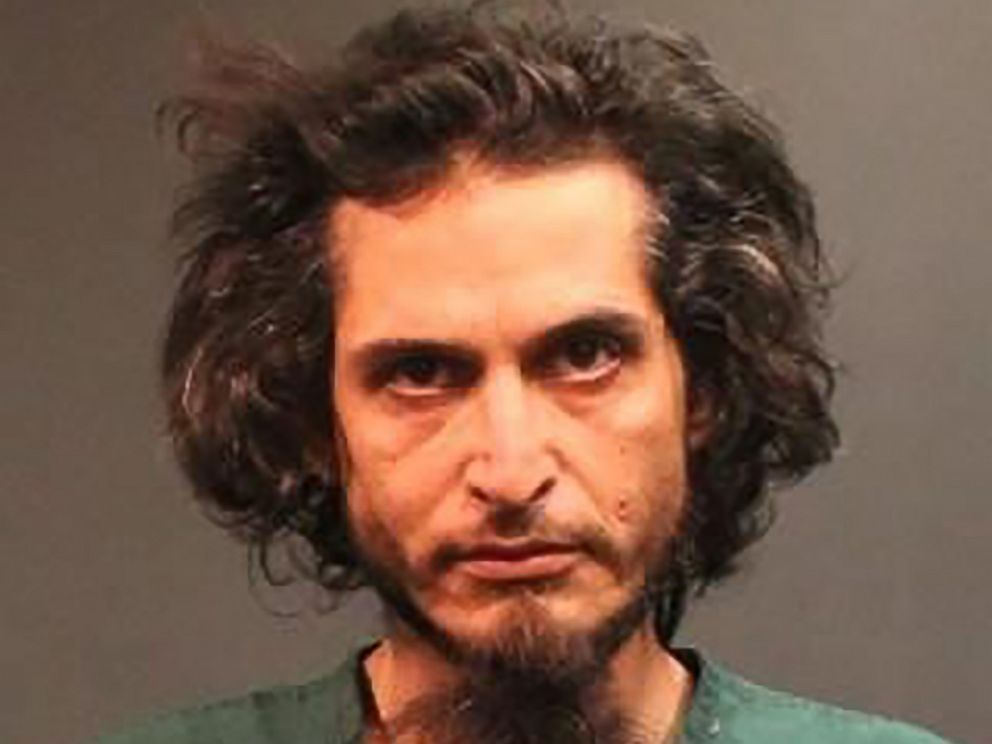 After that threat, “they were smart enough to back away,” Bertagna said. “Then their focus became getting the children off the field.”

Responding officers searched the shed, which police said Perez, 37, made into a living area.

Inside, police said they found: a stolen and loaded 45-caliber handgun; 18 magazines loaded with a variety of calibers of ammunition, including an extended magazine, which holds 31 rounds; and “a weight vest with the weights removed and replaced with loaded magazines, which had been placed in the weight pockets for easy access.” 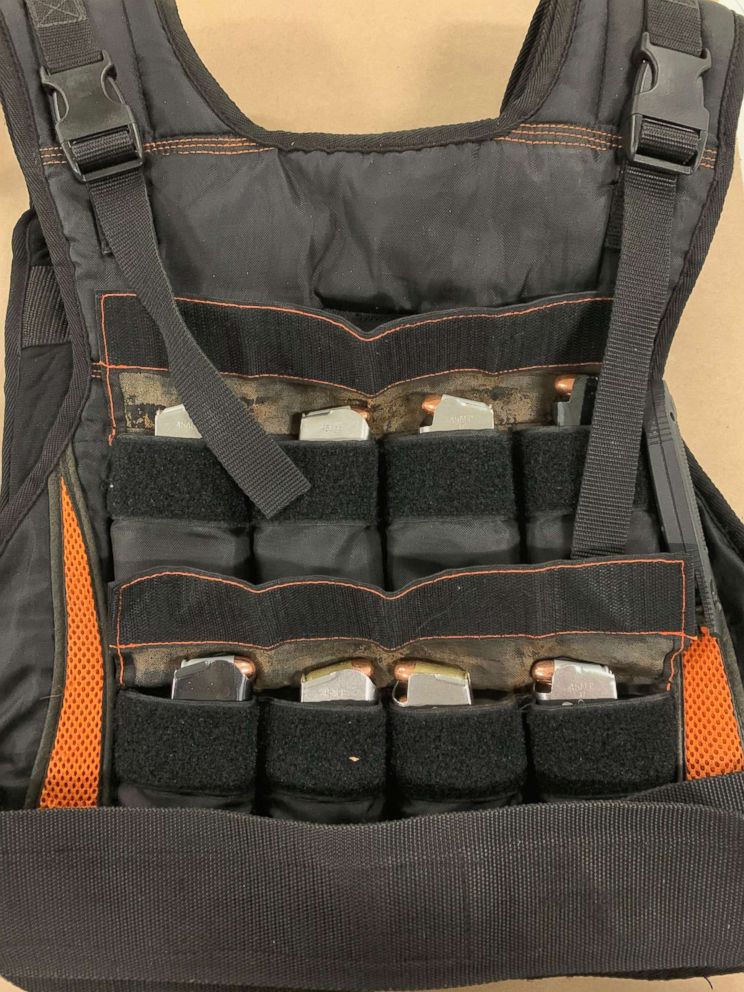 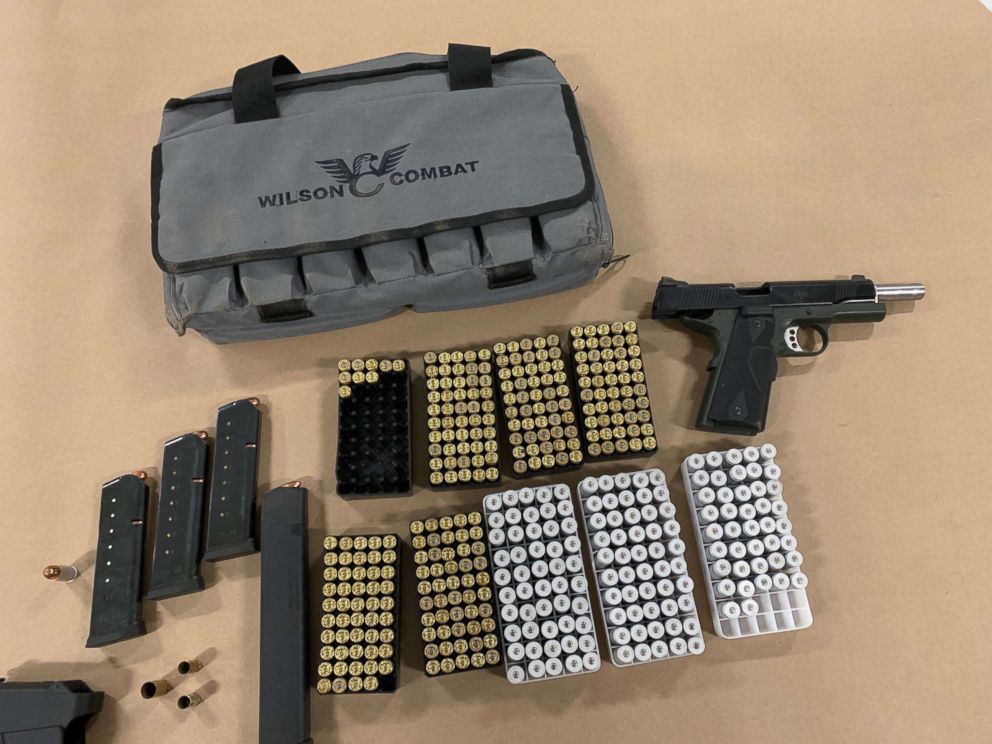 “Had he elected to get in a confrontation with us or the public, he would’ve had access to hundreds of rounds,” Bertagna said of the suspect. “Everything fell into place where nobody got hurt. We’re lucky.”

The members of the girls’ softball team are about 12 to 14 years old, Bertagna said.

He is due to appear in court Wednesday. It was not immediately clear if he had an attorney.