President Donald Trump is in London for meetings with America’s NATO allies to commemorate the military alliance’s 70th anniversary as House Democrats move at full speed in the impeachment inquiry.

Before departing for the trip, Trump told reporters the White House wouldn’t participate in the House Judiciary Committee’s public hearing on Wednesday and blasted Democrats for the timing “because the whole thing is a hoax.”

ABC News White House Correspondent Karen Travers joins “Start Here” from London today, “[Trump] doesn’t like that there could be what they call the split screen: the president meeting with world leaders and House Democrats back in Washington debating what the threshold and the constitutional framework for an impeachment.”

The Supreme Court heard oral arguments in its first gun rights case in nearly a decade on Monday regarding a challenge to a New York City law that has since been rescinded.

Some of the justices questioned whether there was still a case at all, according to ABC News Senior Washington Reporter Devin Dwyer: “Justice Ruth Bader Ginsburg, who was just last month hospitalized for several days, was back leading the charge, asked the first question out of the gate, said, ‘What’s left of this case?'” 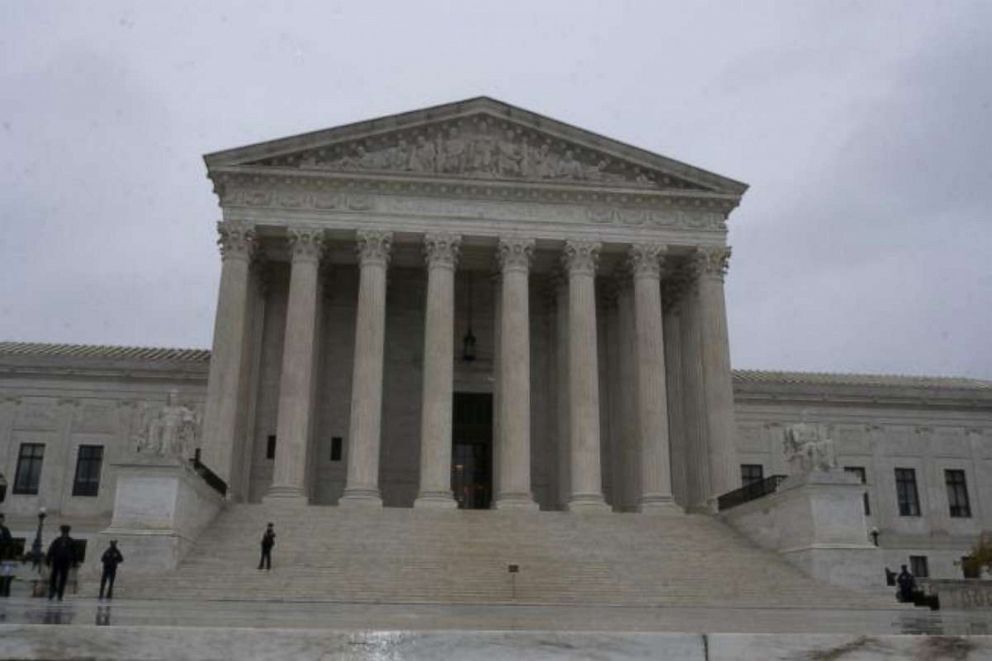 Chicago Mayor Lori Lightfoot fired retiring Police Superintendent Eddie Johnson on Monday, citing “conduct that is not only unbecoming but demonstrated a series of ethical lapses and flawed decision-making.”

She said her decision came after reviewing video evidence and an internal investigation into the night Johnson was found asleep behind the wheel of his parked vehicle at a stop sign one weeknight in October.

Johnson originally blamed problems with his medication, but he later admitted to having “a couple of drinks” before he was discovered by officers. Lightfoot said Monday that he “intentionally lied to me several times” about the narrative. Johnson had not commented on his dismissal as of Monday night.

“There was clearly something in that video or in that inspector general’s report that showed to her that he was no longer the guy for the job,” ABC News’ Ryan Burrow in Chicago tells the podcast. 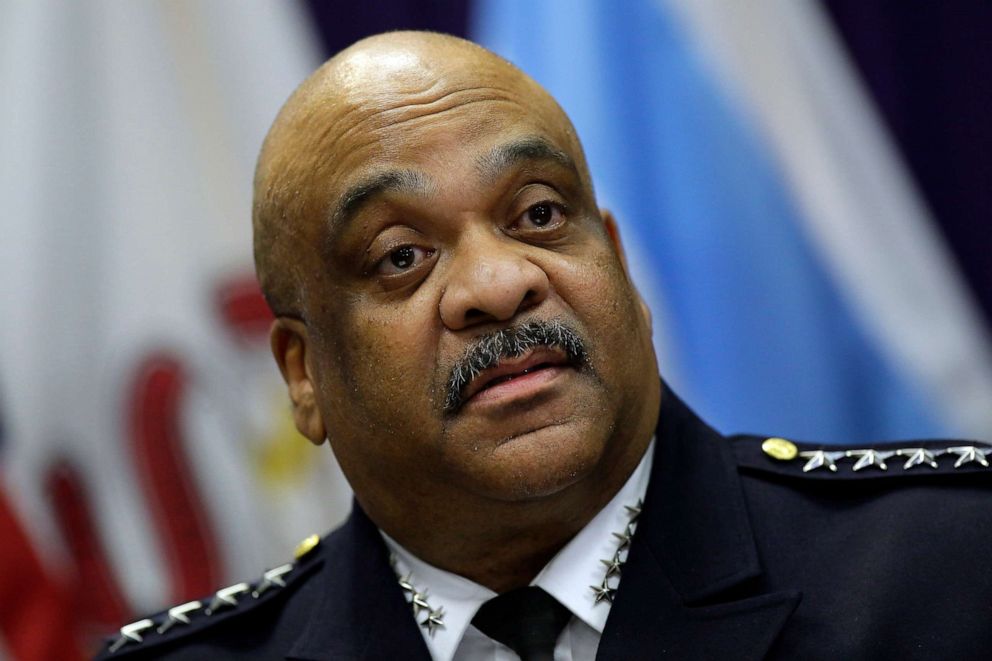 ‘Urinary tract infection’: Former President Jimmy Carter is back in the hospital, one of many recent stays for the 95-year-old Democrat.

‘Bureaucratic process’: The Trump administration has released $105 million in military aid to Lebanon, a senior administration official said Monday night, after the assistance had been held up for months with no explanation.

Sitting on her perch 160 feet above the Port of Los Angeles, Maria Adame gently maneuvers her crane as she offloads containers weighing over 50,000 pounds, full of everyday goods that just made the trek across the Pacific Ocean.

“Everybody looks so small down there,” Adame said. “You feel closer to God.” 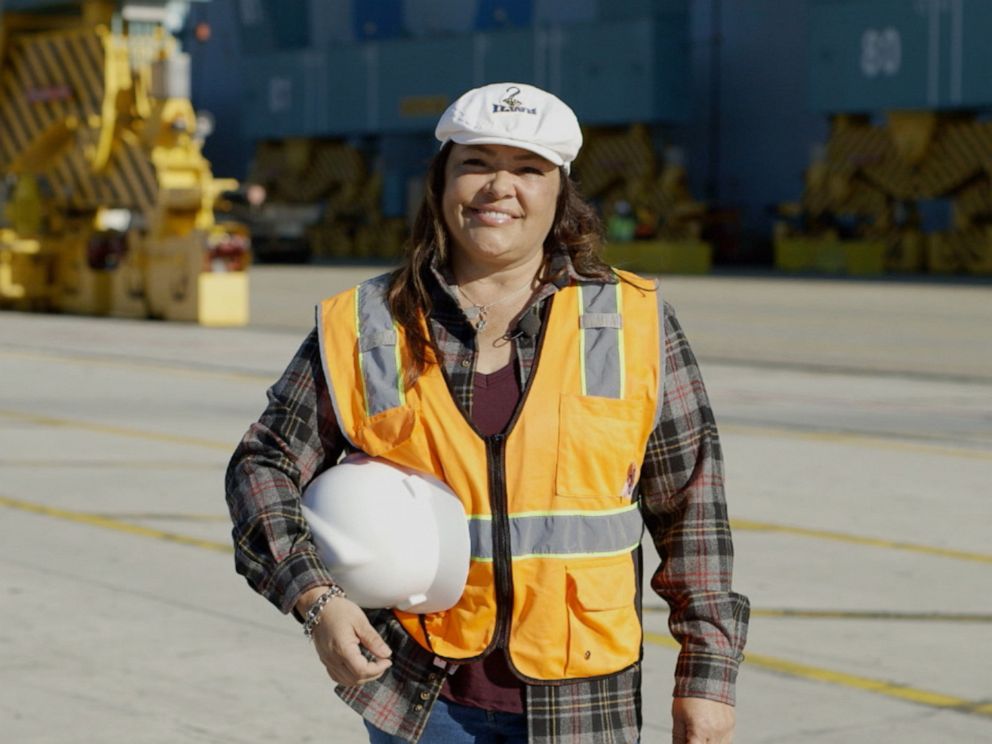 Adame, the West Coast’s only female crane instructor and a longshoreman, has been working in the ports since the age of 22 when she was a single mother of two.

“I used to walk there with my baby in the stroller. I went for six months straight every day,” she said.

When looking back, Adame said it brings tears to her eyes to see how far she’s come but recognizes the struggle was worth it.

“It’s a big accomplishment to be able to climb the ladder and make it,” she said.