“Like every American, I deserve to meet my accuser, especially when this accuser, the so-called ‘Whistleblower,’ represented a perfect conversation with a foreign leader in a totally inaccurate and fraudulent way,” he tweeted on Sunday, also taking aim at House Intelligence Committee Chairman Adam Schiff saying he wanted him “questioned at the highest level for Fraud & Treason.”

As the House investigates whether Trump abused his position by asking Ukraine’s president to investigate former Vice President Joe Biden, a potential 2020 challenger, Schiff told ABC’s “This Week” the whistleblower had reached a tentative agreement to testify before Congress.

“We are taking all the precautions we can to … allow that testimony to go forward in a way to protect the whistleblower’s identity,” Schiff said on ABC’s “This Week.”

There were violent clashes between pro-democracy demonstrators and police in the streets of Hong Kong over the weekend.

ABC News Senior Foreign Correspondent Ian Pannell, who was caught in the crossfire, said, “I haven’t seen so much tear gas being fired. At times it was hard to breathe. It stings your skin, it burns your eyes.”

More protests are expected this week to disrupt Communist China’s 70th anniversary celebrations on Tuesday, what demonstrators are calling, “A Day of Grief.” 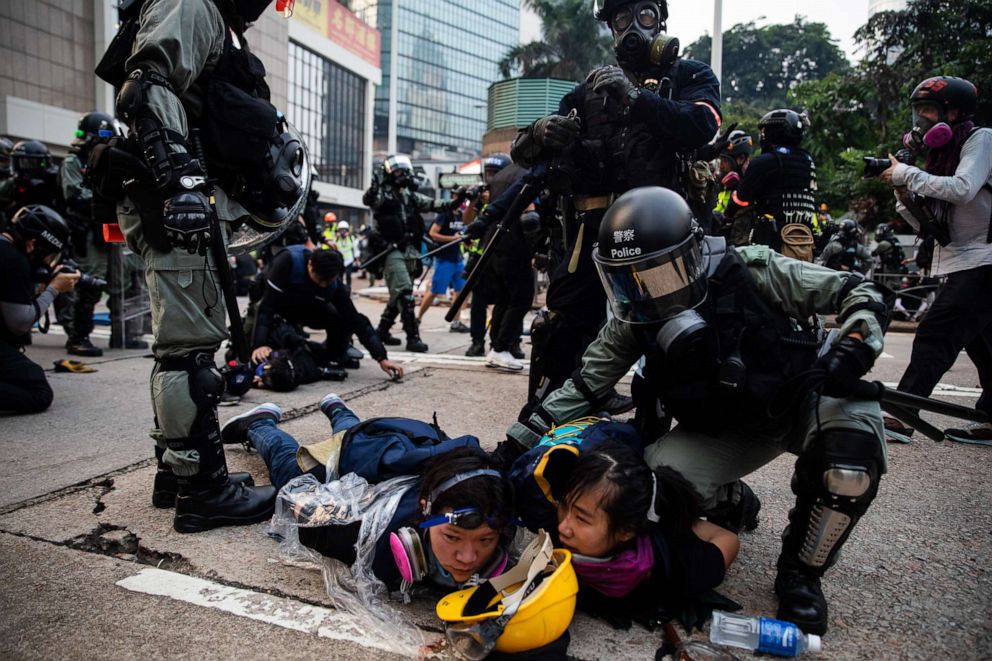 The two 6-year-old students in Orlando, Florida, whose arrests sparked nationwide outrage and the firing of a school resource officer, are counted among thousands of child arrests in the U.S. annually, raising questions about how school officials discipline misbehavior.

Crime statistics compiled by the FBI show at least 26,966 children under the age of 10 were arrested in the U.S. between 2013 and 2017 (the most recent year for available data). The number jumped for children between the ages of 10 to 12, according to the data, with 228,017 arrested during that time.

“These are happening because more and more schools are getting officers deployed to their schools for protection after a series of mass shootings that have occurred across the country and we’re finding that these officers are being tasked to be the disciplinary arm of these schools in some of these cases,” ABC News’ Bill Hutchinson tells the podcast.

‘We take the security of employees very seriously’: An arrest is made in the murder of a South Carolina postal worker.

‘I wish he was the one with the gun’: The trial of former Dallas police officer Amber Guyger, who fatally shot Botham Jean when she mistook his apartment for her own apartment one floor below, resumes Monday.

Four days after the release of the whistleblower complaint, Dhrumil Mehta looks at what the first few post-Ukraine polls say about impeachment.

A Washington state public school student called 911 to report that his school bus driver appeared to be driving drunk after the driver ran three red lights with students still on board. 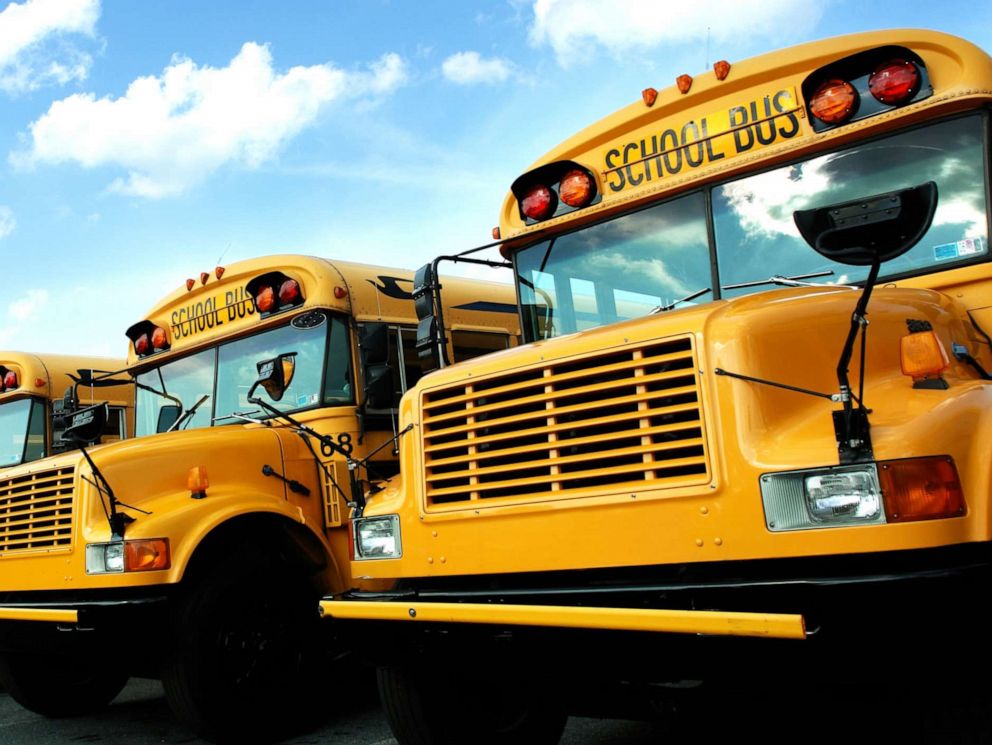 Police responding to the student’s call located the bus and arrested the driver for driving under the influence and reckless endangerment.