Hunter Biden says it may have been a “mistake” to sit on the board of Ukrainian oil company Burisma while his father was vice president, but insists he did nothing unethical.

He made the comments in an exclusive interview with ABC News’ Amy Robach.

She joins “Start Here” and tells us that upon reflection, Biden regrets that the optics of the situation have given fuel to his father’s political opponents.

President Donald Trump said he will be issuing an executive order authorizing “the imposition of sanctions against current and former officials of the Government of Turkey and any persons contributing to Turkey’s destabilizing actions in northeast Syria.”

ABC News’ Chief Global Affairs correspondent Martha Raddatz tells the “Start Here” podcast that some of the president’s allies in the Republican Party have been pushing to punish Turkey since the start of a military offensive against Kurdish forces in northeastern Syria.

3. Killed in her own home

Police in Fort Worth, Texas, said Monday they have arrested the officer involved in the killing of Atatiana Jefferson. Earlier in the day, officials announced officer Aaron Dean had resigned before he could be fired — and that he was not cooperating with the investigation.

Jefferson was shot inside her home by police conducting a welfare check on Saturday night.

ABC News’ Jim Ryan joins “Start Here” from Texas and tells us why much of the city is so outraged by the case. 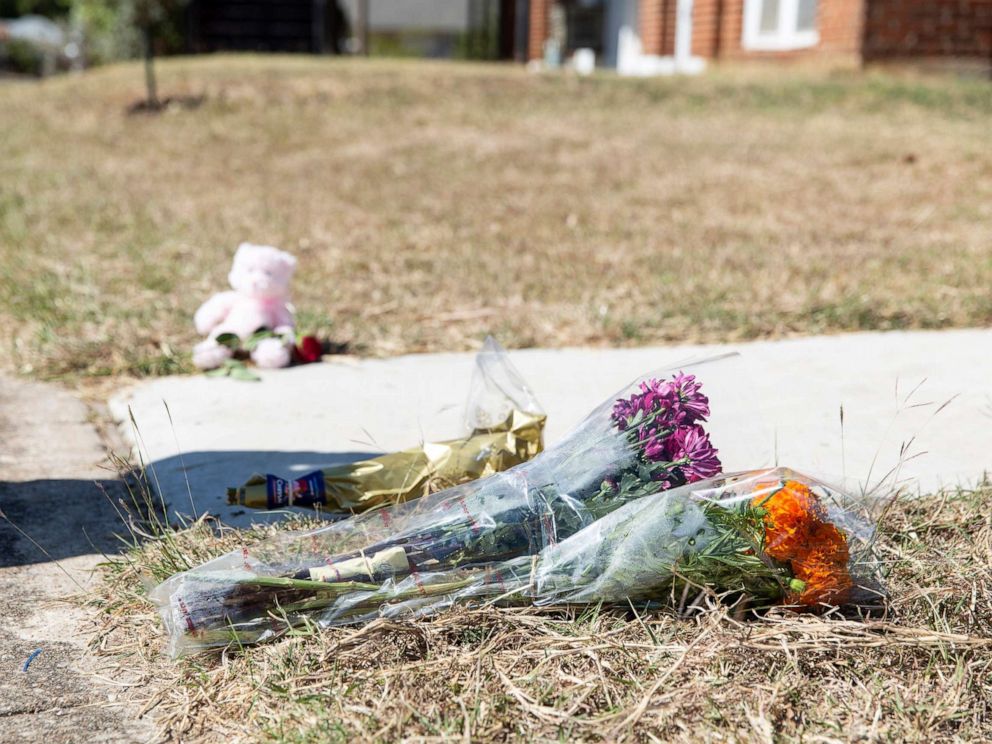 ‘Not strong enough’: The parents of a British teen killed when an American diplomat’s wife hit him with her car say her written apology isn’t enough, and they want her to be held accountable for her actions.

‘I am shocked and mad’: Violence erupted in Barcelona on Monday after Catalan separatist leaders were sentenced to prison for their roles in an independence vote from Spain in October 2017.

‘Surveillance device in your pocket’: An app that has been downloaded 100 million times in China may be spying on its users, according to a new report.

There Are Plenty Of Anti-Trump Republicans — You Just Have To Know Where To Look: Americans opposed to President Trump are constantly asking some version of this question: “Why won’t Republicans break with Trump?”

Dolly Parton may be 73 years old, but that won’t stop her from putting on a performance better than women half her age. 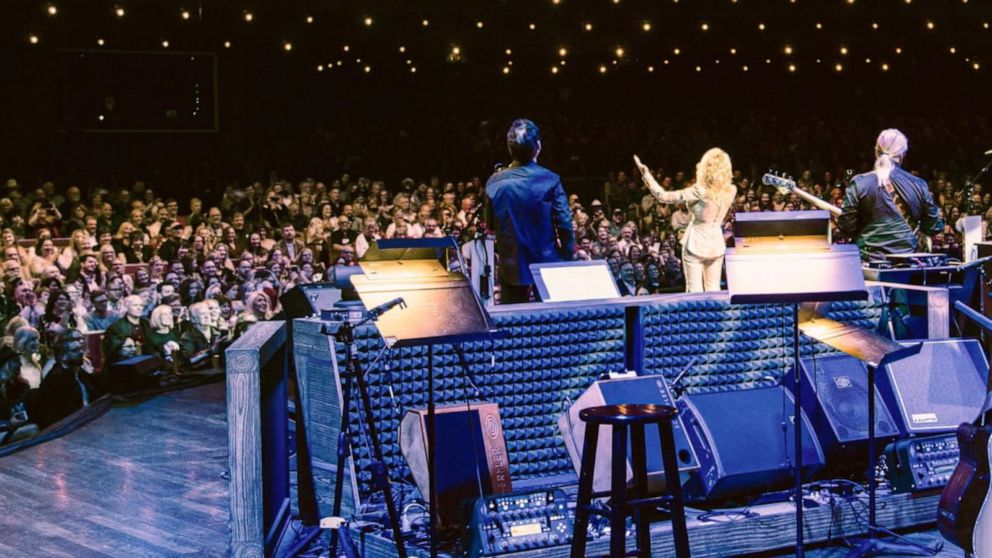 The country music legend performed two shows at the Grand Ole Opry over the weekend in honor of the 50 years she’s been a member.

She honored her mentor, Porter Wagoner, and performed a ton of hits, including “Joshua,” “Coat of Many Colors” and “9 to 5.”